As a people-powered Movement, grassroots activists and members in each region of the UK vote and elect representatives to the National Council. The National Council are the policy and decision making body of the European Movement UK. 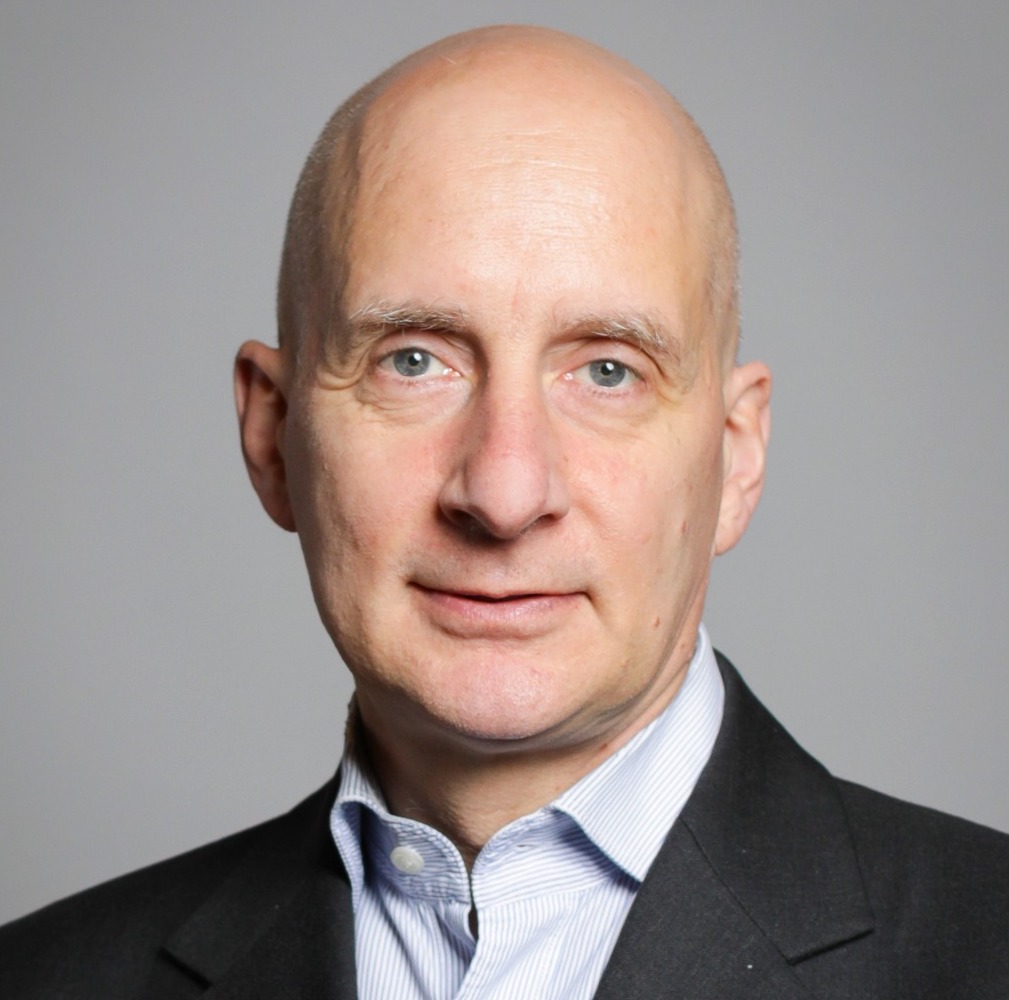 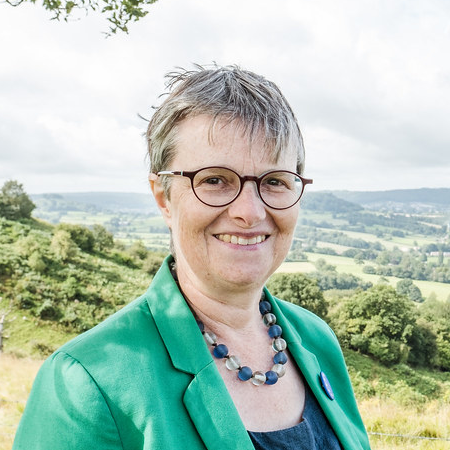 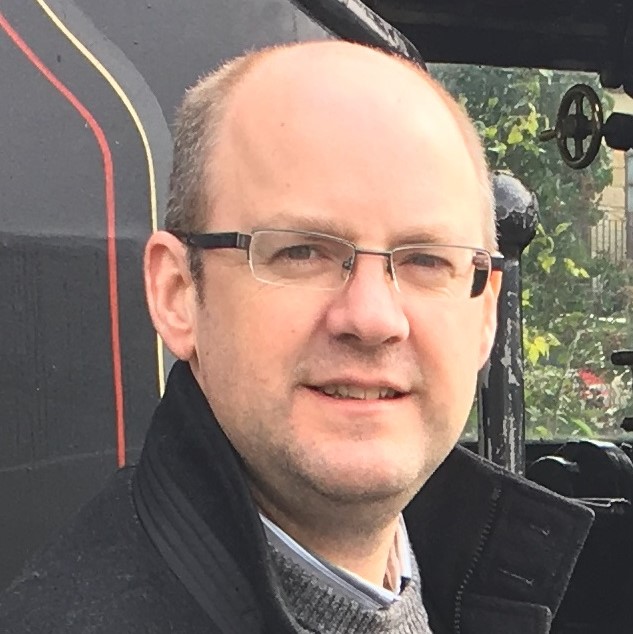 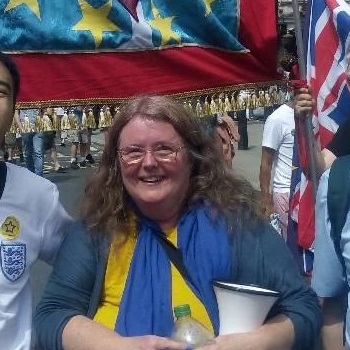 Chair of the Branches Forum

Chair of Wales for Europe