On Tuesday 24 October pro-European activists descended on Westminster to make the case for continued membership of the European Union as the EU (Withdrawal) Bill returns to the House of Commons.

Supporters of four different pro-European organisations took part in a Pro-EU Conference and mass Lobby of Parliament.  Campaigners lobbied MPs from across the country and the political spectrum to demonstrate growing, deeply-rooted support for continued membership of the EU, and to challenge the notion that democracy ended on 23 June last year.  The event was organised by Britain for Europe, European Movement UK, Healthier IN and Scientists for EU.

The local pro-EU groups came from across the country to hear from the Rt Hon Dominic Grieve QC MP, David Lammy MP, Wera Hobhouse MP, Caroline Lucas MP and journalists Polly Toynbee, Ian Dunt and Quentin Peel at the Pro-EU Conference. Issues discussed included current developments in Parliament, how public opinion on Brexit is developing, the impact of political changes in France and Germany on the UK and how to maximise the impact of the pro-EU cause, both locally and nationally.

The Conference and Lobby, together with the pro-EU demonstrations at the three major party conferences, were crowdfunded through an initiative which raised £52,000 overall.

Thank you to all our supporters who attended this event and helped us make a stand against Brexit. 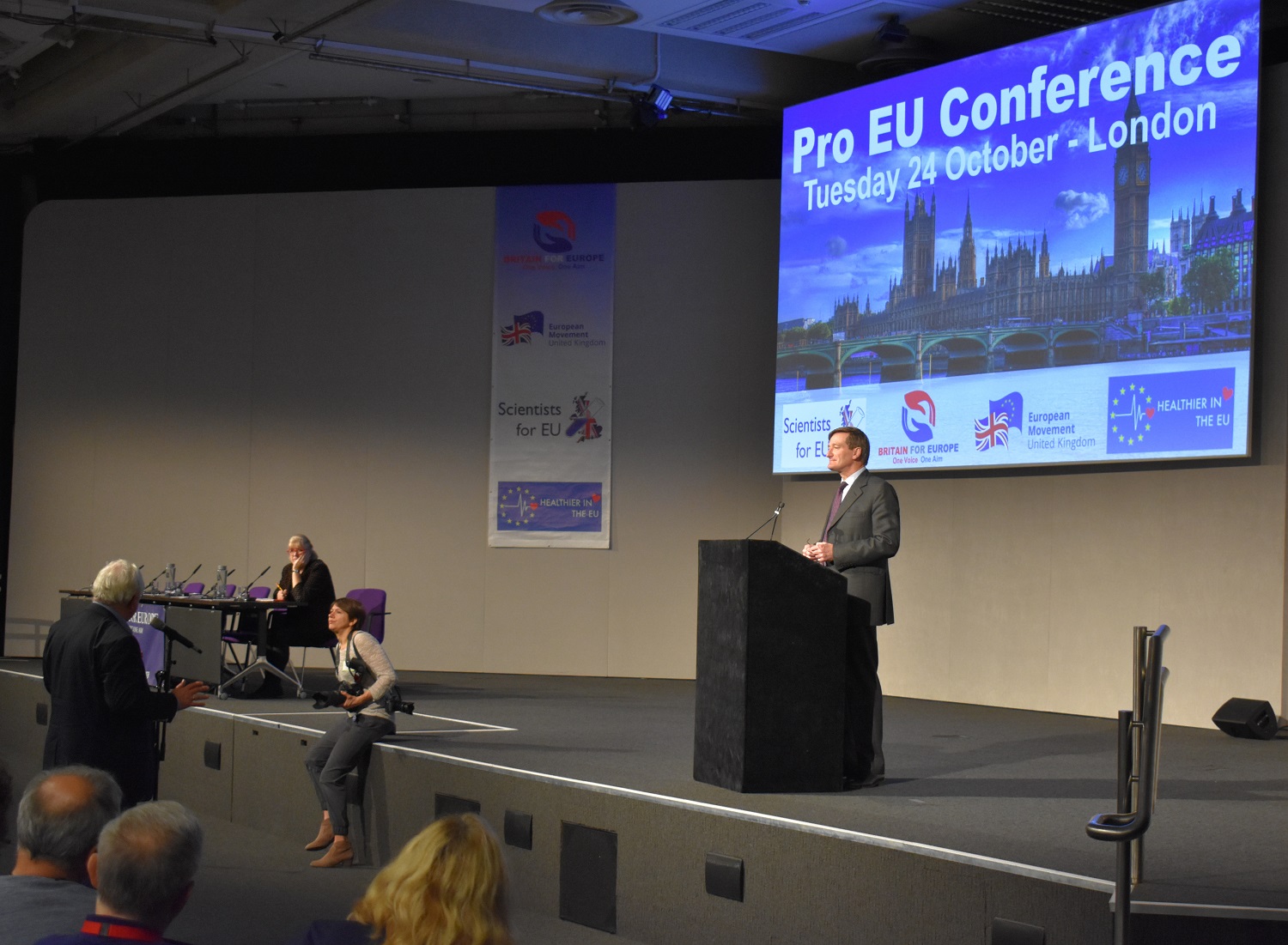 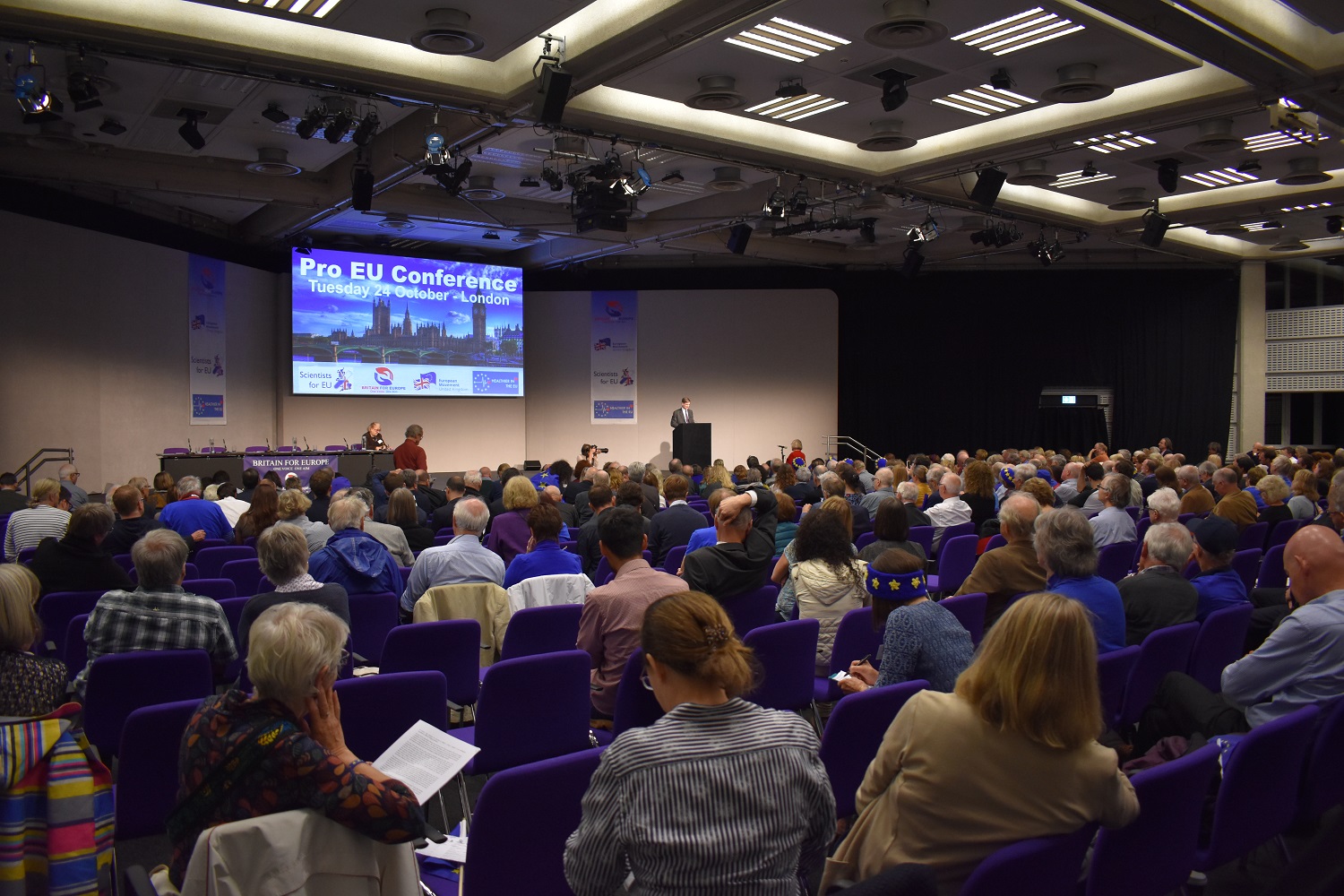 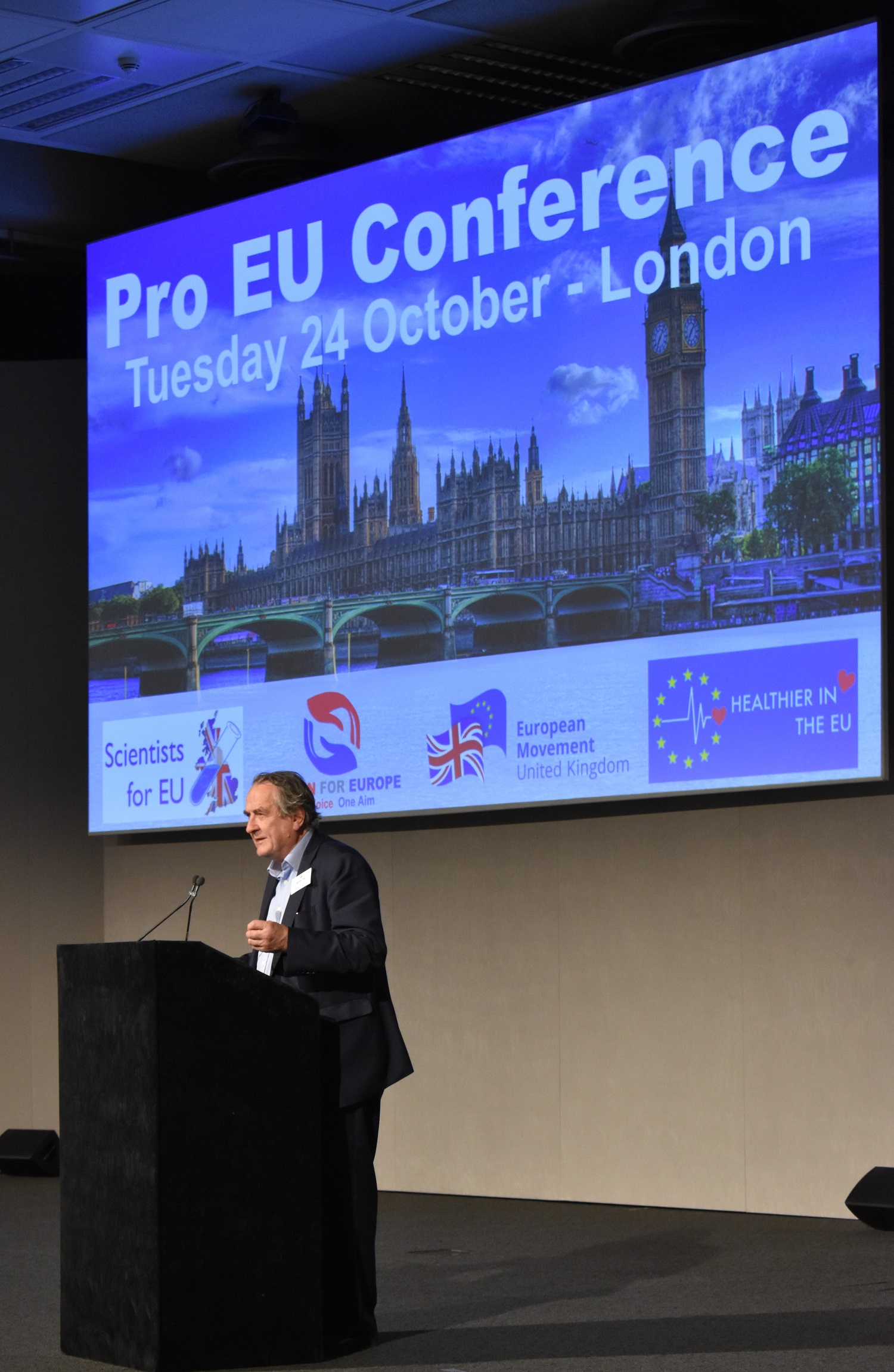 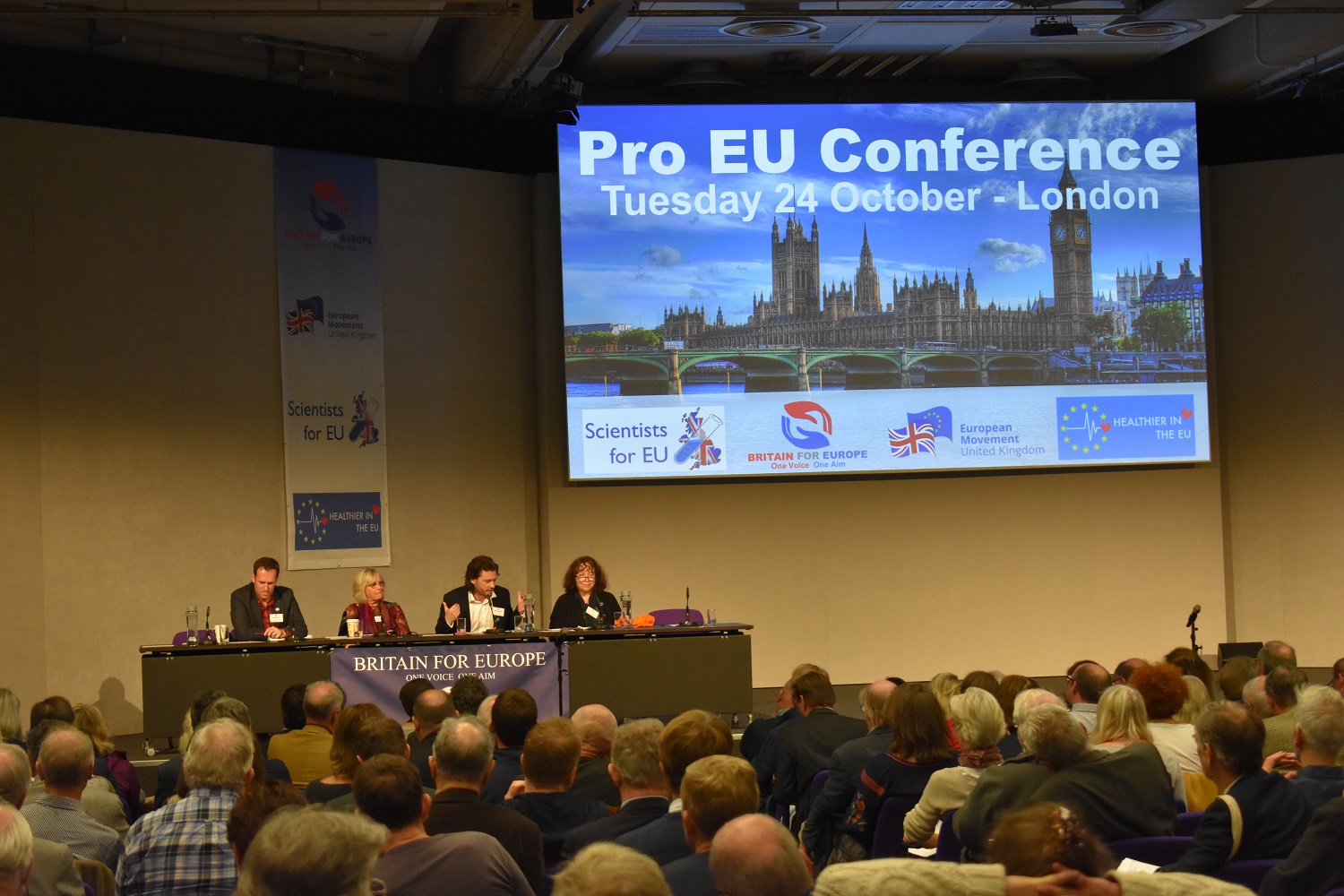 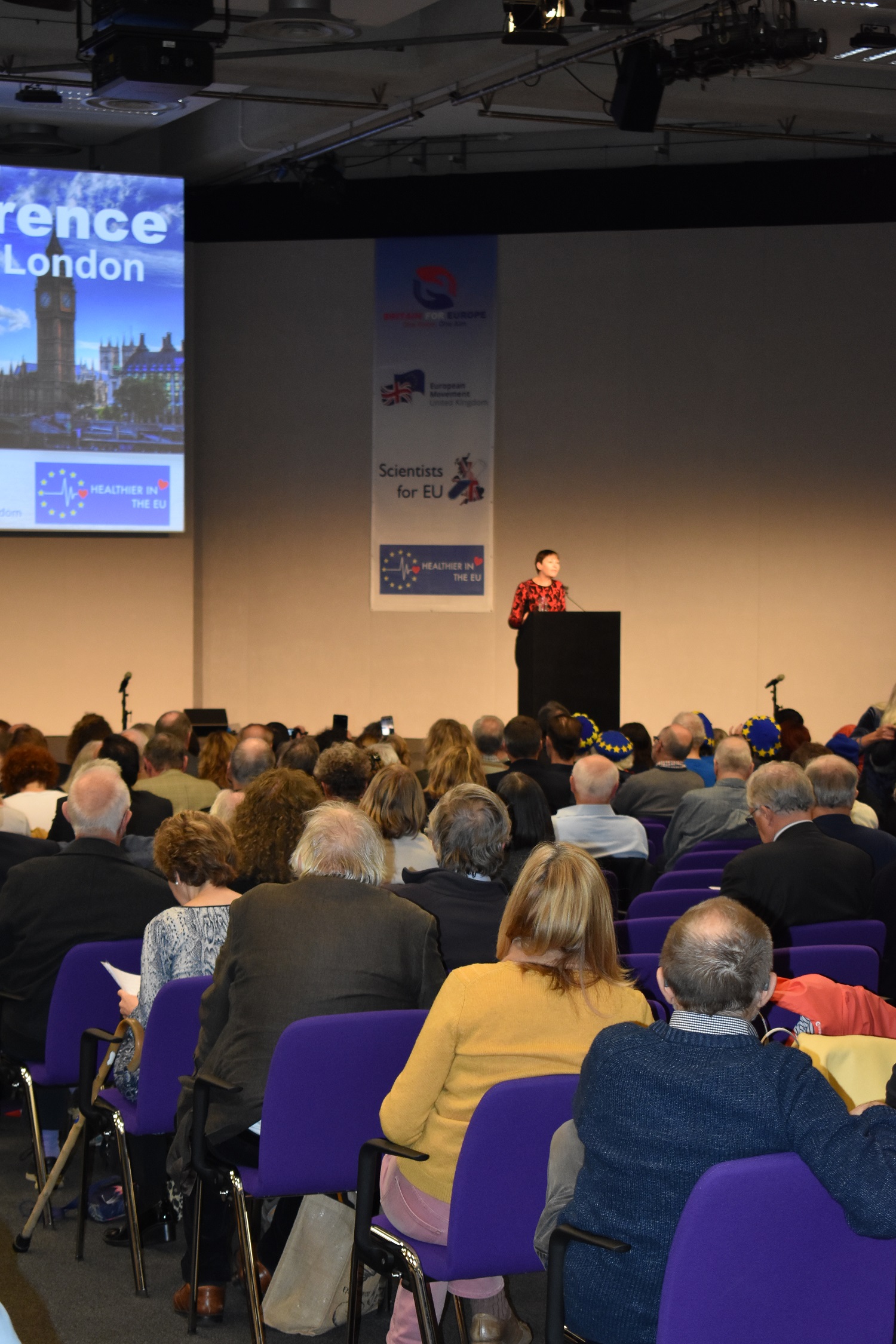