We have a small, dedicated staff that help to amplify the work of our grassroots activists and drive our campaign initiatives. 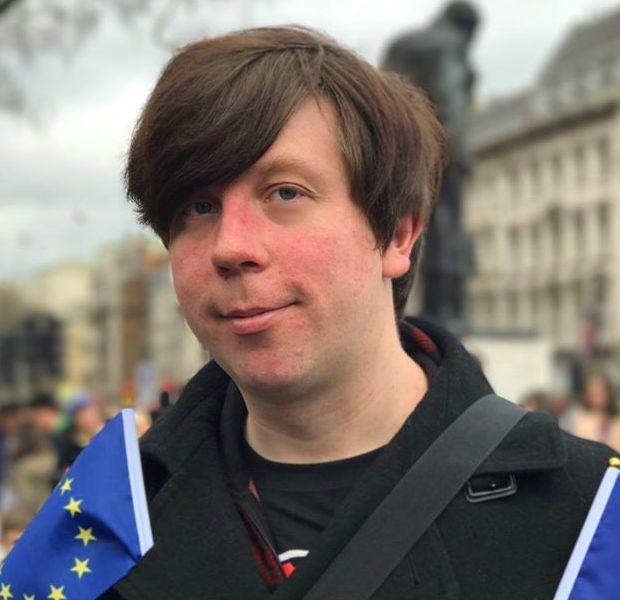 Scott manages the European Movement's events, outreach, and volunteer programmes. He also works with the field team to empower our network of grassroots groups.

A graduate of the University of Kent, Scott joined the European Movement in June 2018 after 2 years as Chair of his local pro-European group.

He was previously Assistant Organiser of the million person People's Vote marches and a Parade Manager at Pride in London. He is also a volunteer with St John Ambulance.

As CEO, Anna leads the European Movement to grow our support base and deliver on our aim to rejoin the European mainstream.

Anna joined the European Movement in September 2020. Previously, she held leadership roles in campaigning organisations Scope, the Fawcett Society and Mind. Anna is a trustee of A Mile In Her Shoes, a small London-based charity for women with experience of homelessness.

Director of Partnerships and Engagement

As Campaigns Director, my job is to ensure the European Movement is achieving its campaigning objectives. I work closely with the team and our Groups to build to organisation so we continue to be the largest pro-European organisation in the UK and are the true home for British Europeans.

Jude replies to general enquiries from supporters and others, and look after the admin and day to day finances. As well as this, Jude is the Project Manages some key projects for the European Movement.

Want to get involved?