Last year, we successfully campaigned to stop Boris Johnson’s government from implementing a No Deal Brexit.

But Boris Johnson is now threatening an "Australian style" deal - which is really No-Deal in disguise.

Leaving the EU without a comprehensive trade deal in place will be catastrophic for the UK. Combined with the current Covid-19 pandemic, it will have a devastating impact on our NHS and our economy. We must stop a No Deal Brexit.

Why is a No Deal Brexit so bad?

The government's own leaked report Operation Yellowhammer said that a No Deal Brexit would lead to: 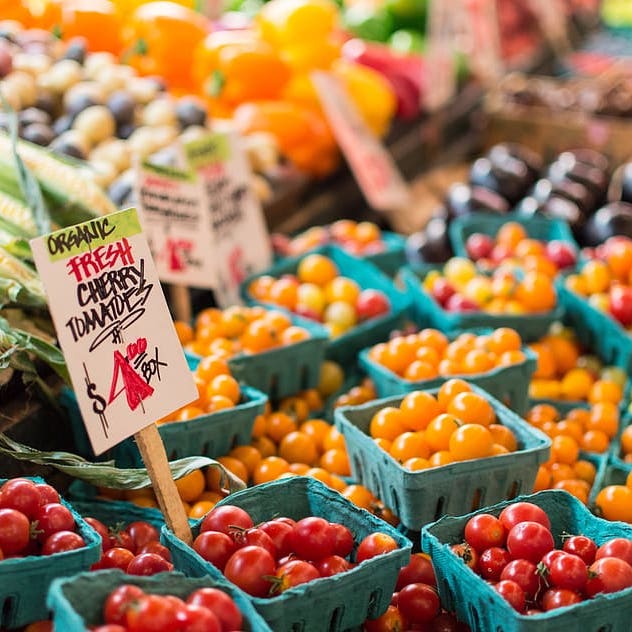 A rise in food prices 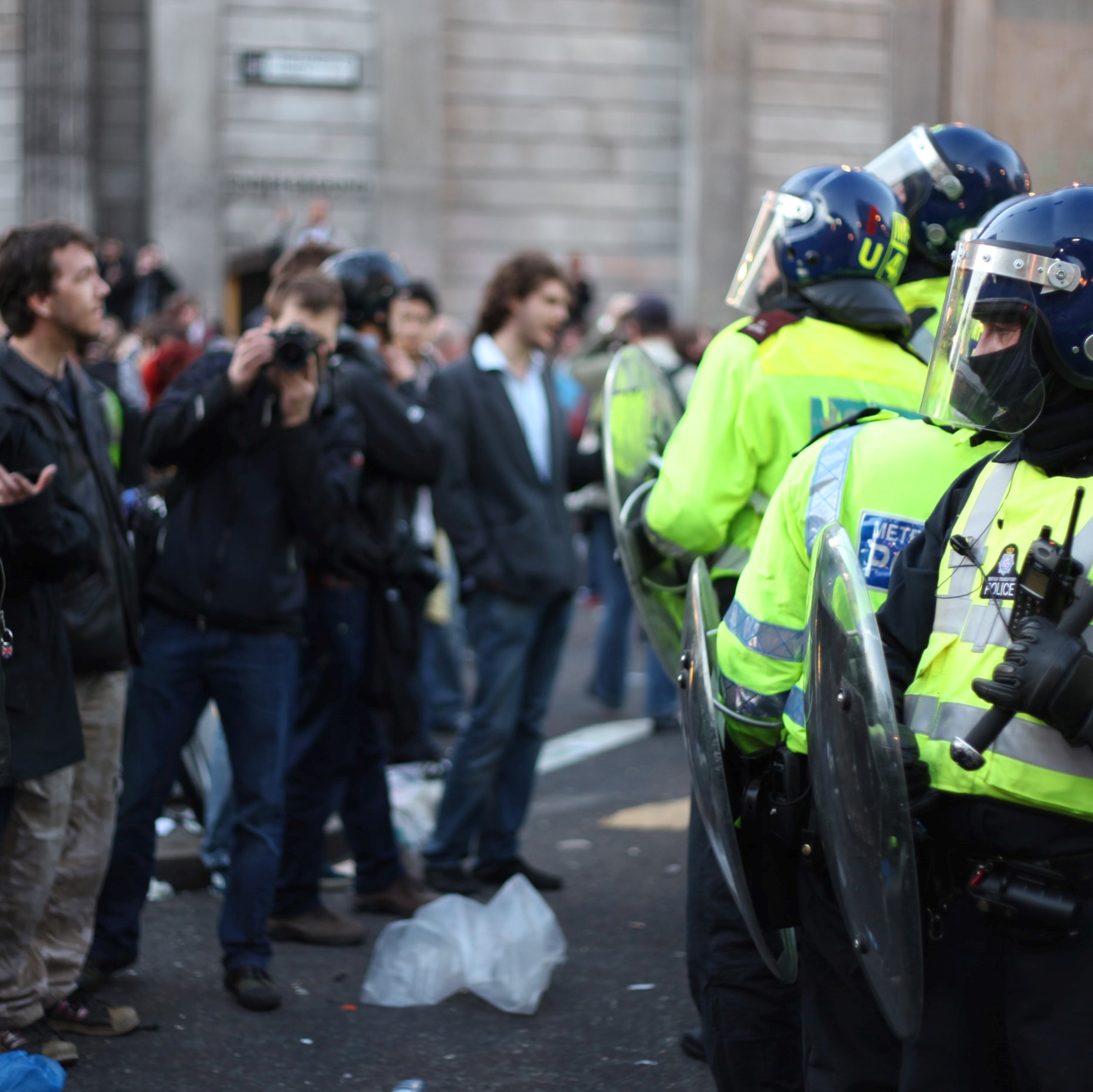 Chaos at the borders 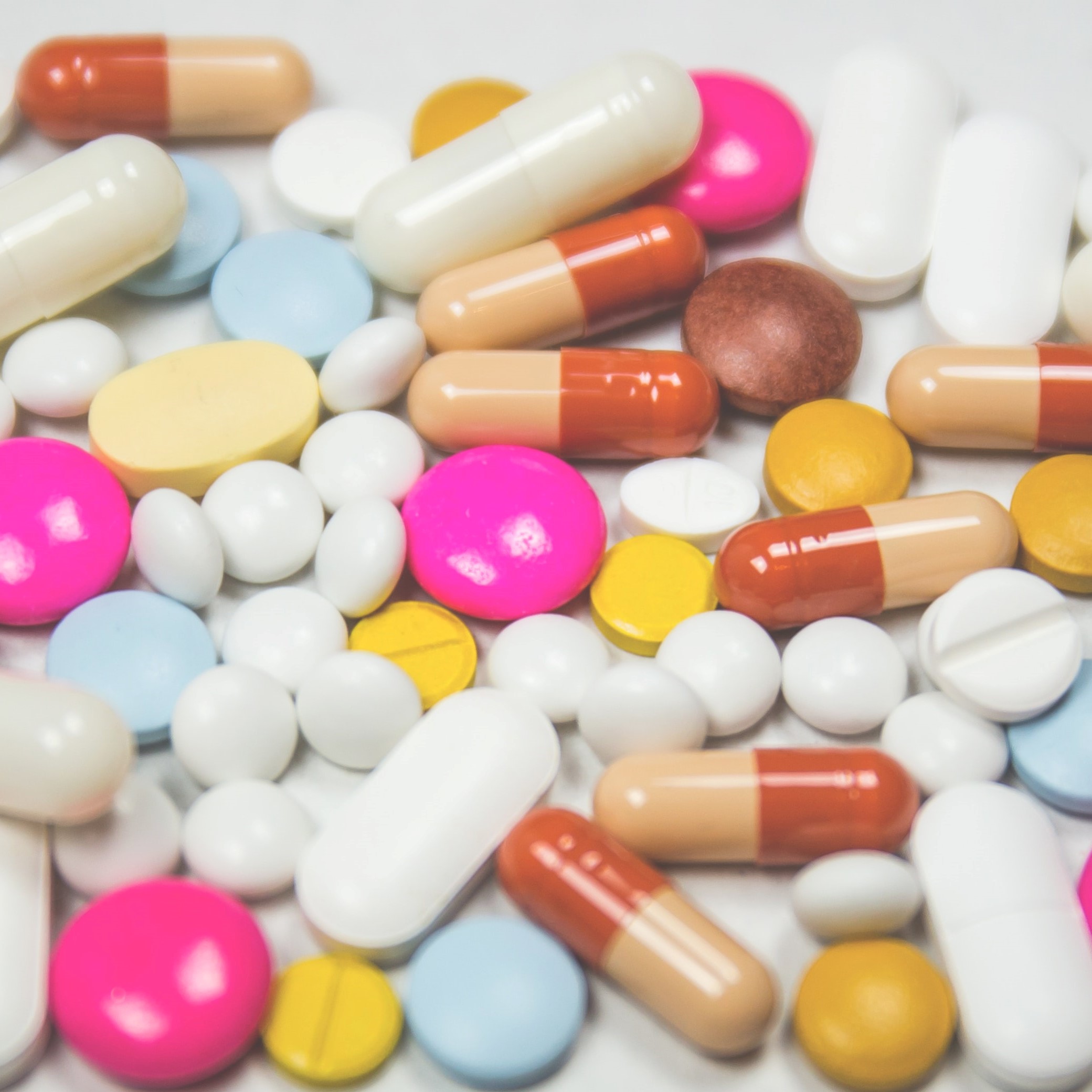 Furthermore, multiple reports have shown the astronomic cost that Brexit has already had on our economy. A report by the National Audit Office has revealed that Brexit preparations have already cost the British taxpayer over 4.4 billion pounds - and that cost will skyrocket if we leave without a deal.

When we combine this with the current Covid-19 pandemic, the impact will be even more detrimental to both our economy and our NHS.

We lobbied the government, we launched a petition, We had 10's of thousands of activists around the UK campaigning in their local communities to influence their MPs (digitally until lockdown is over), writing letters and emails to their MPs and working with local press and businesses to reveal the consequences of a no deal brexit.