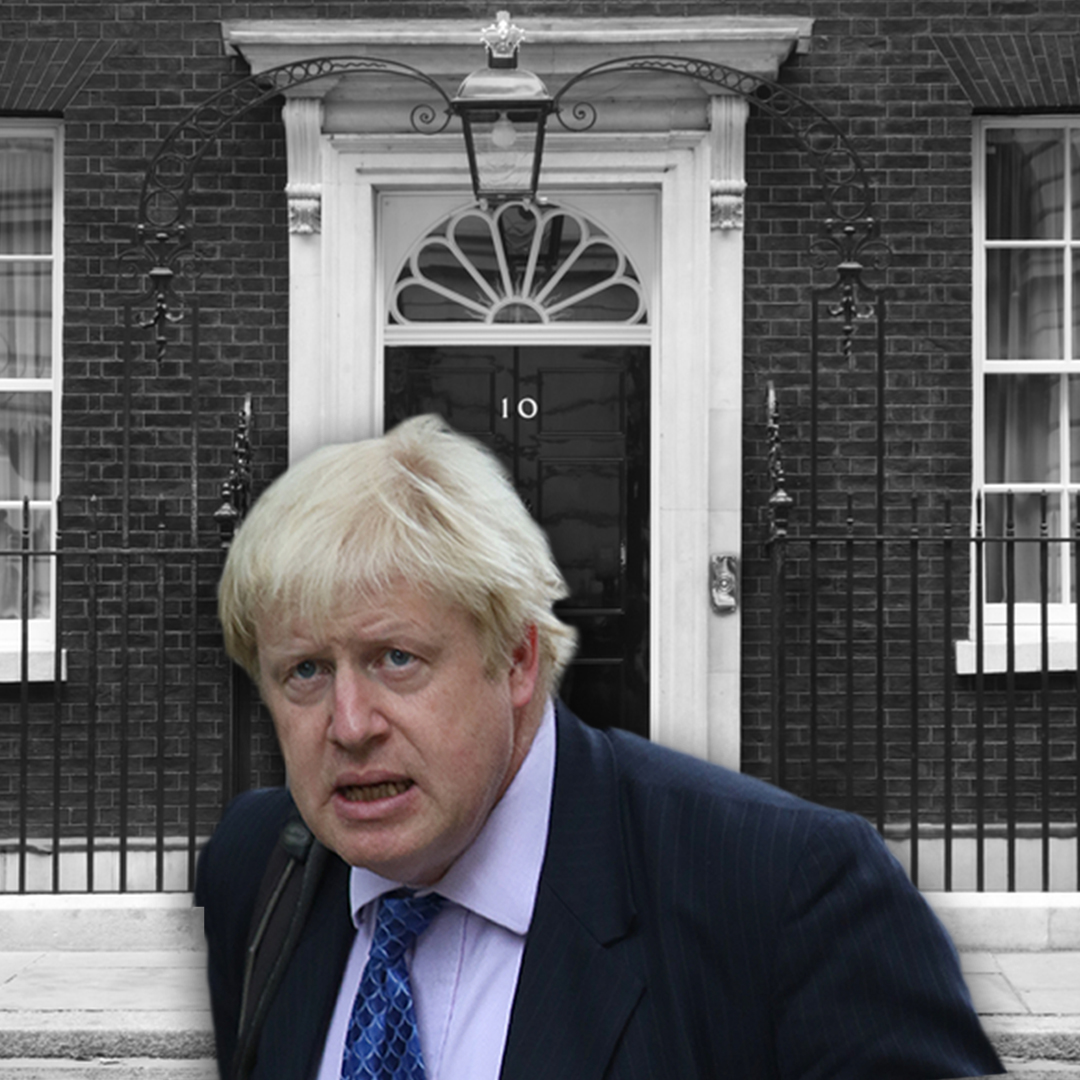 If no agreement is reached, the UK risks crashing out of the EU without a deal at the end of the transition period. At a time when our economy and our NHS are already struggling with the effects of COVID-19, a No Deal Brexit would be a disaster.

The government's own leaked report said that a No Deal Brexit would lead to:

A damaging No Deal Brexit, combined with the consequences of the current Covid19 pandemic, would be catastrophic for both our economy and our NHS.

Tell Boris Johnson to say No to No Deal.

Promoted by Patrick Heneghan on behalf of the European Movement UK, 1st Floor Millbank Tower, 21-24 Millbank, London SW1P 4QP.
By providing your data to us, you are giving consent for us to contact you via email, phone, SMS, post or other means in the future. You may opt out of communications at any time by contacting us on info@euromove.org.uk.
This website uses cookies to improve your site experience. Please click 'accept' to accept cookies from this website. You can read our full Cookie Policy here
×