Brexit One Week On

A week ago the UK fully left the EU. The moment we all campaigned against, warned about and feared the consequences of became reality – and it’s every bit as bad as forecast.

Here are just some examples of the impact of Brexit in just its first week:

The response of Brexiters to all this has, of course, been to bury their heads in the sand, ignore what’s actually been happening and try to claim some ‘Brexit bonuses’ – claims that, of course, fall apart, as outlined below.

Reality: The Free Periods campaign group said it was "misleading" for the UK government to say Brexit was necessary to eliminate VAT on menstrual products. Ireland does not have VAT on sanitary products, and an EU-wide ban will be implemented soon.

Reality: France and Belgium have already outlawed the practice in their territorial waters. The UK could have done the same when it was still a member of the EU. An EU-wide ban comes into force on July 1 2021.

Reality: There are more than 80 special economic zones, or free ports, across the EU, so they could have been done pre-Brexit. And in any case, they are of limited value, and can often be a haven for money laundering and tax evasion.

Reality: From English fish merchants and Scottish seafood exporters to hauliers crossing the Dover Straits, British businesses are unable to trade as smoothly as before, with new barriers meaning some companies will be unable to export at all and others are being turned away at ports.

Reality: The Pfizer-BioNTech and Oxford-AstraZeneca vaccine approvals took place within the framework of EU rules, while the Moderna vaccine has already been approved by EU regulators - but because of Brexit, its availability in Britain will be delayed until April.

This is a bad deal for Britain

As the realities this week show, this bad deal for Britain leaves us in a worse position than we held as a member of the EU. It is the first ever trade deal to increase barriers to trade. It turns us into rule takers rather than rule makers. And we have lost our precious, life-changing rights to freedom of movement.

If you want to find out more about what we have lost by leaving the EU, the EU has released this handy scorecard outlining the brutal reality of everything we have lost as a result of Brexit. 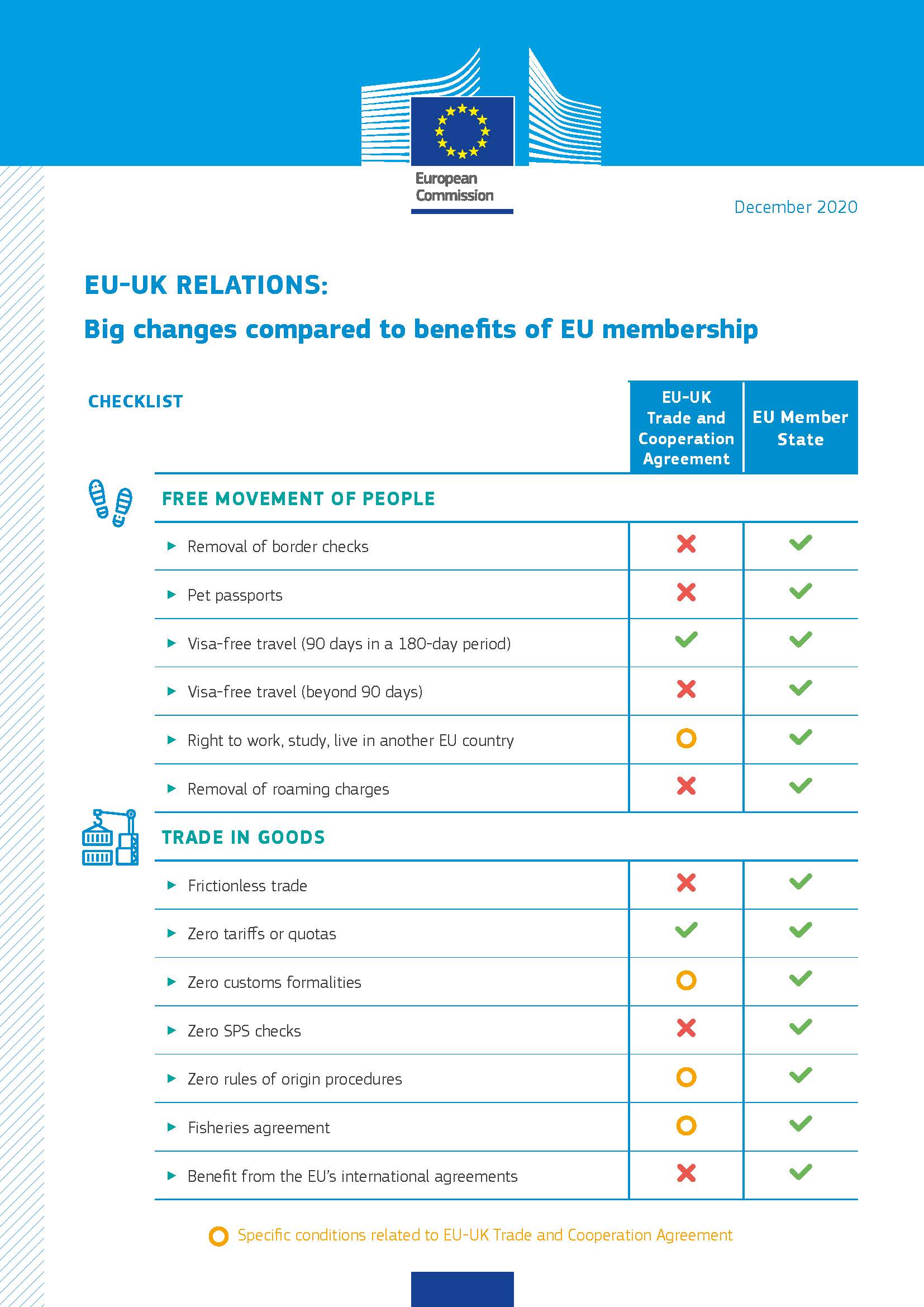 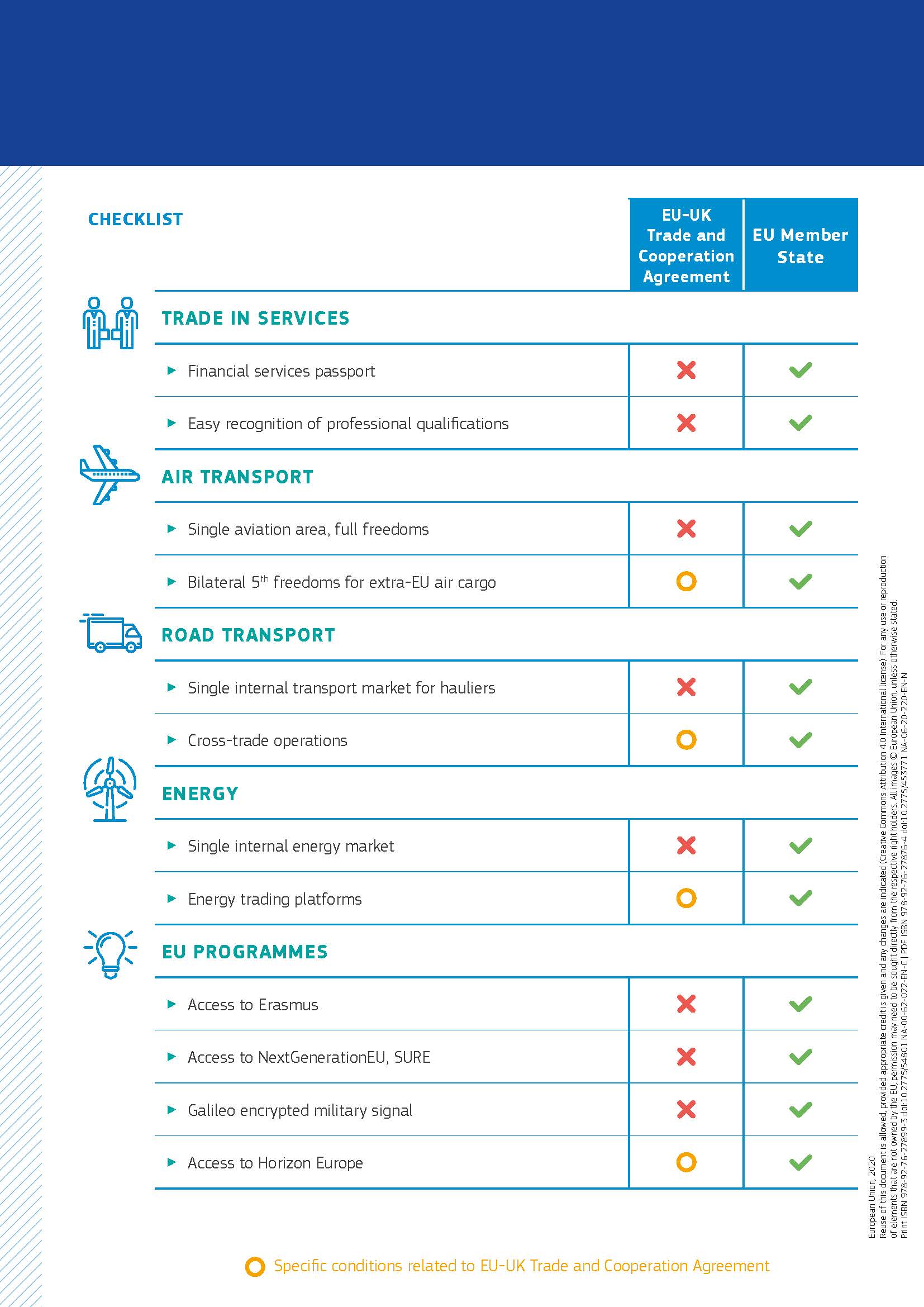 If you are not already a member, please join, and help us build back our relationships with the EU and get back those rights we have lost:

Please help us make our collective voice as loud as possible – share our Brexit Realities and ‘Brexit Bonus’ myth-busting blogpost with all your friends, family, and colleagues. Click below to share on: