This disastrous deal leaves us in a worse position than we held as a member of the EU. From our economy to our jobs, to our British food and farming industry, Boris Johnson’s government has chosen a deal that sacrifices them all.

This was not an accident, but a choice made by this government. They have chosen to implement the first trade deal in modern history that creates more barriers to trade. It is people like you and me that will suffer.

Here are just some of the implications of this deal for communities across the UK...

This deal will do so much damage!

Click or hover on the below circles to find out how 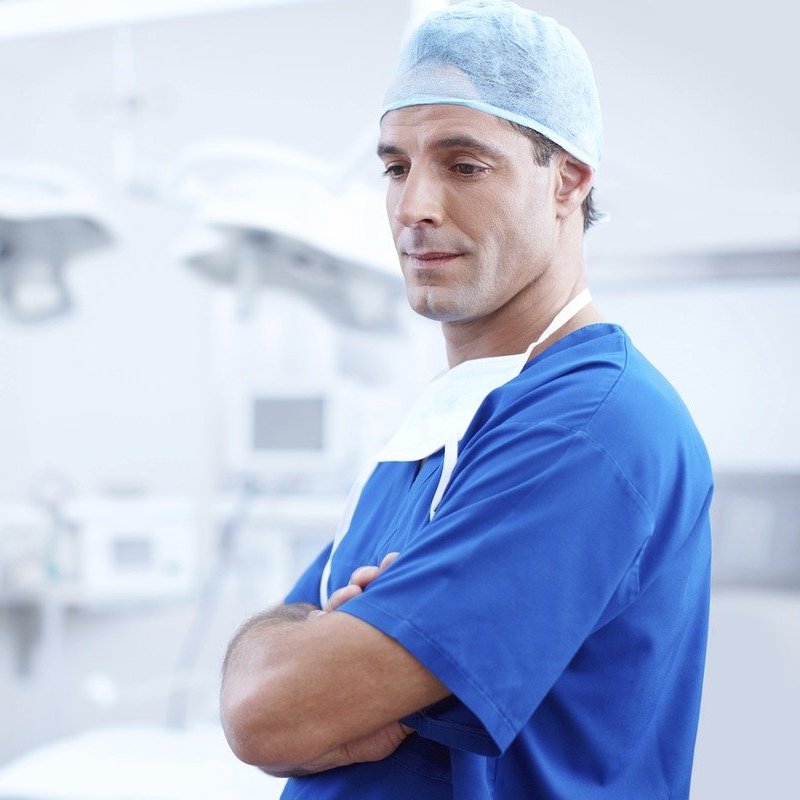 It puts enormous pressure on our NHS during a global pandemic, blocking our access to vital supplies and essential medical research. 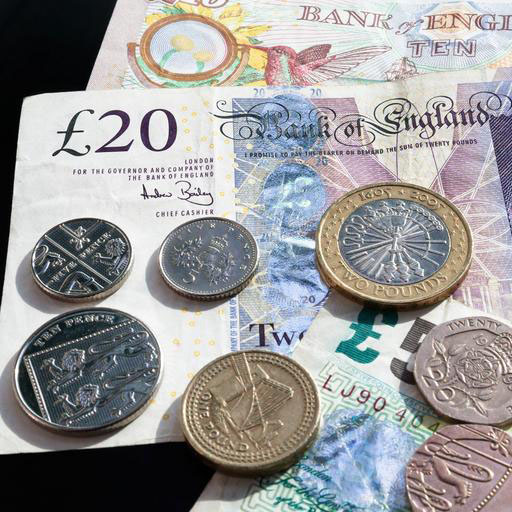 It leaves us all poorer during a time of economic hardship, by adding red tape and raising additional barriers to cross-border trade. 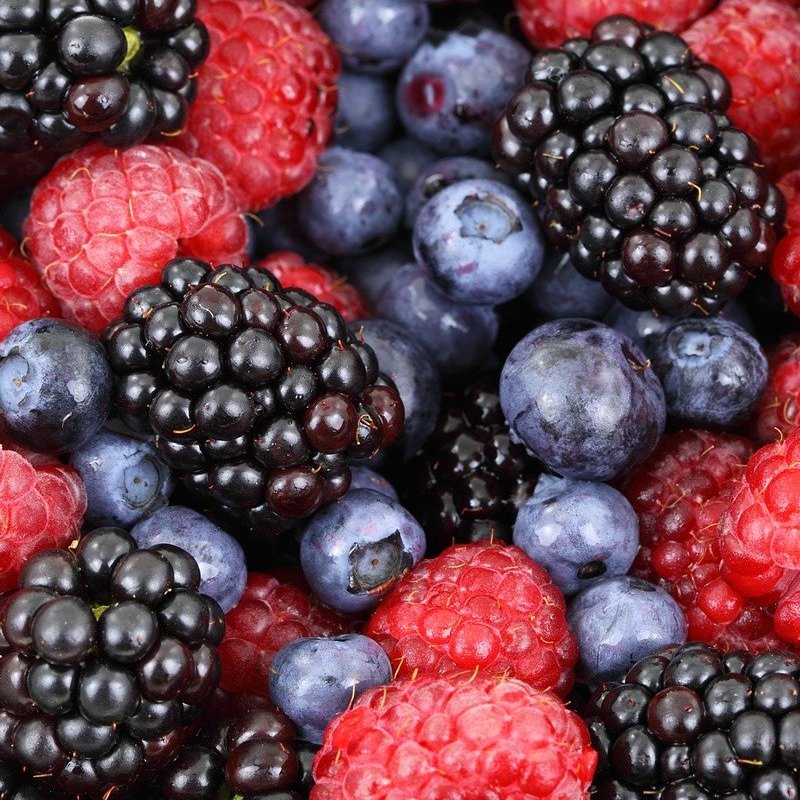 It threatens our British food and farming, by creating excess customs checks, which means extra hurdles and hoops for our British farmers to jump through to make ends meet. 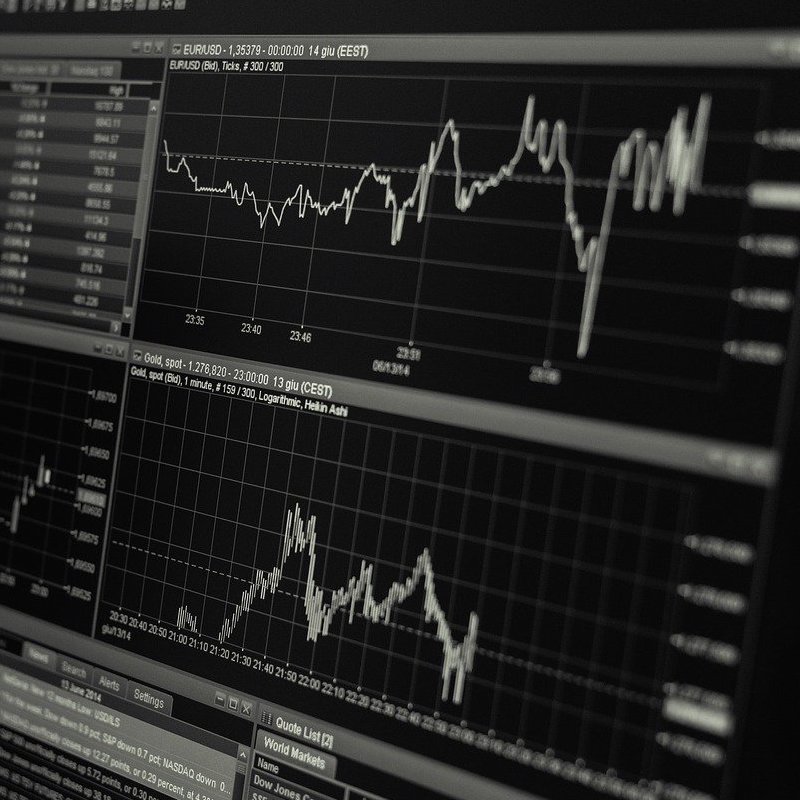 It damages our economy by ignoring services, which makes up 80% of our economic activity, and it piles on the red tape for anyone wishing to trade with the EU.

There is so much still to fight for, so much to do to protect our future. But right now, nothing is more important than standing up and saying loud and clear: this is a bad deal!

If you are with us, add your name to our statement below. Then sign up to get involved or become a member of the European Movement UK.