Commenting on the midnight deadline today for EU nationals to register for settled status, and the Government’s hostile environment policy towards anyone who remains unregistered, Dominic Grieve, spokesperson for European Movement said:

“The failure of the Government to extend the deadline for settled status for EU nationals is likely to cause serious problems and injustice similar to that which has occurred over Windrush. The Government should think again about this process.”

To raise awareness of the deadline, European Movement UK and Lambeth for Europe, have hired an ad-van to drive around South London’s largest EU national communities today, including Stockwell’s Little Portugal, calling on people to register.

Commenting on this initiative, Chair of Lambeth for Europe, Heather Glass said:

“Lambeth is home to one of the highest concentrations of Portuguese nationals in the country and we know that thousands of other EU nationals also call our borough their home.  We love and value our EU citizen friends and neighbours and are terrified that many of them will lose their right to live and work here after today.

So many in Lambeth in the Windrush generation and their descendants have suffered at the hands of the Home Office, and we urge all EU citizens to check if they and their children need to apply for settled status and to do so today.”

Commenting on the implications of the impending deadline, CEO of European Movement UK, Anna Bird said:

“Earlier this month it became clear that tens of thousands of EU Nationals face missing the deadline today, with the most vulnerable, victims of trafficking and modern slavery, the elderly and children most at risk. In mid-June, the immigration minister, Kevin Foster told MPs the Home Office had a backlog of applications in excess of 400,000, and that 10,000 applications were being received each day. It is madness not to extend the deadline and inhumane to persist with the Government’s hostile environment policy.” 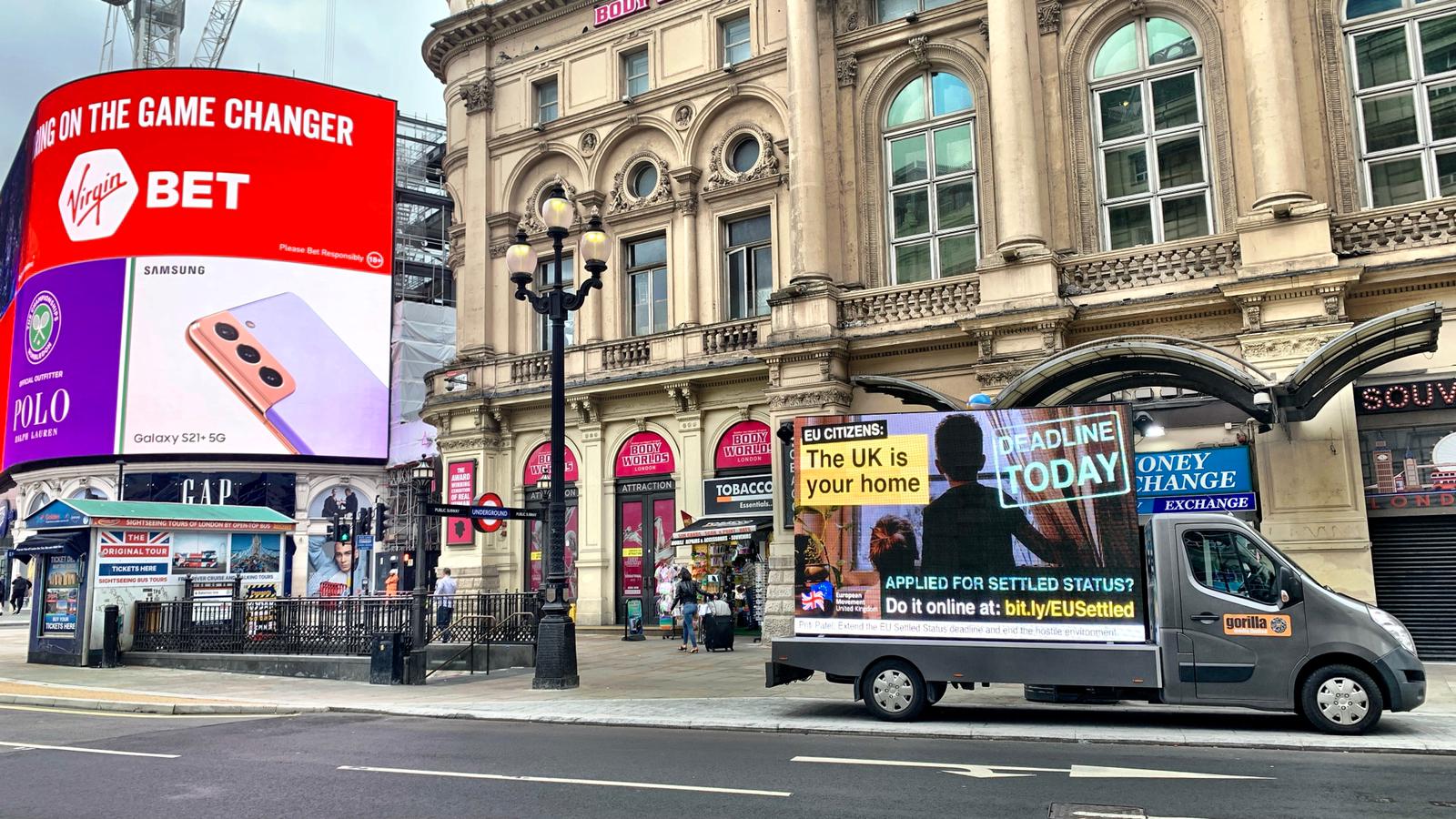 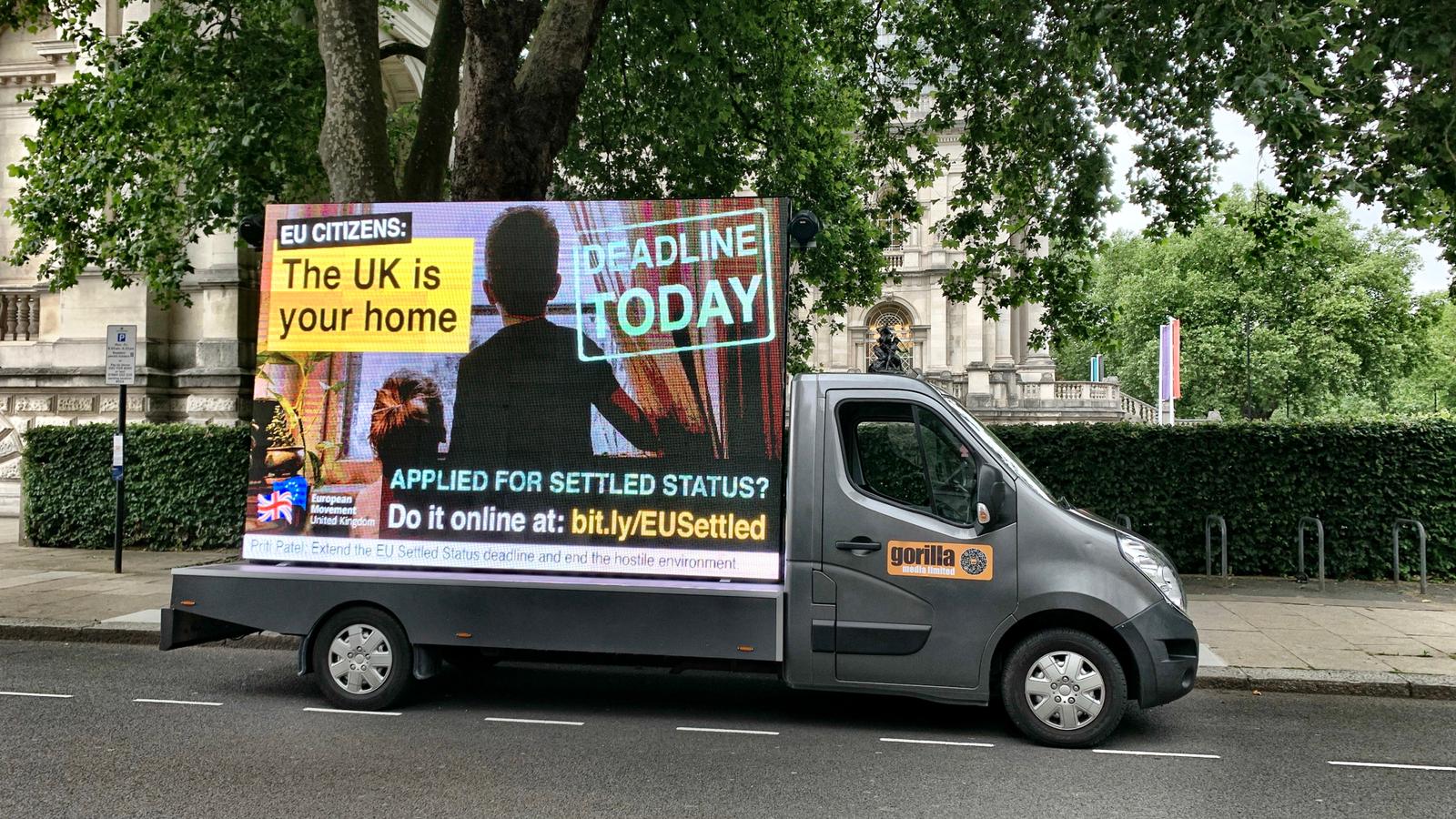 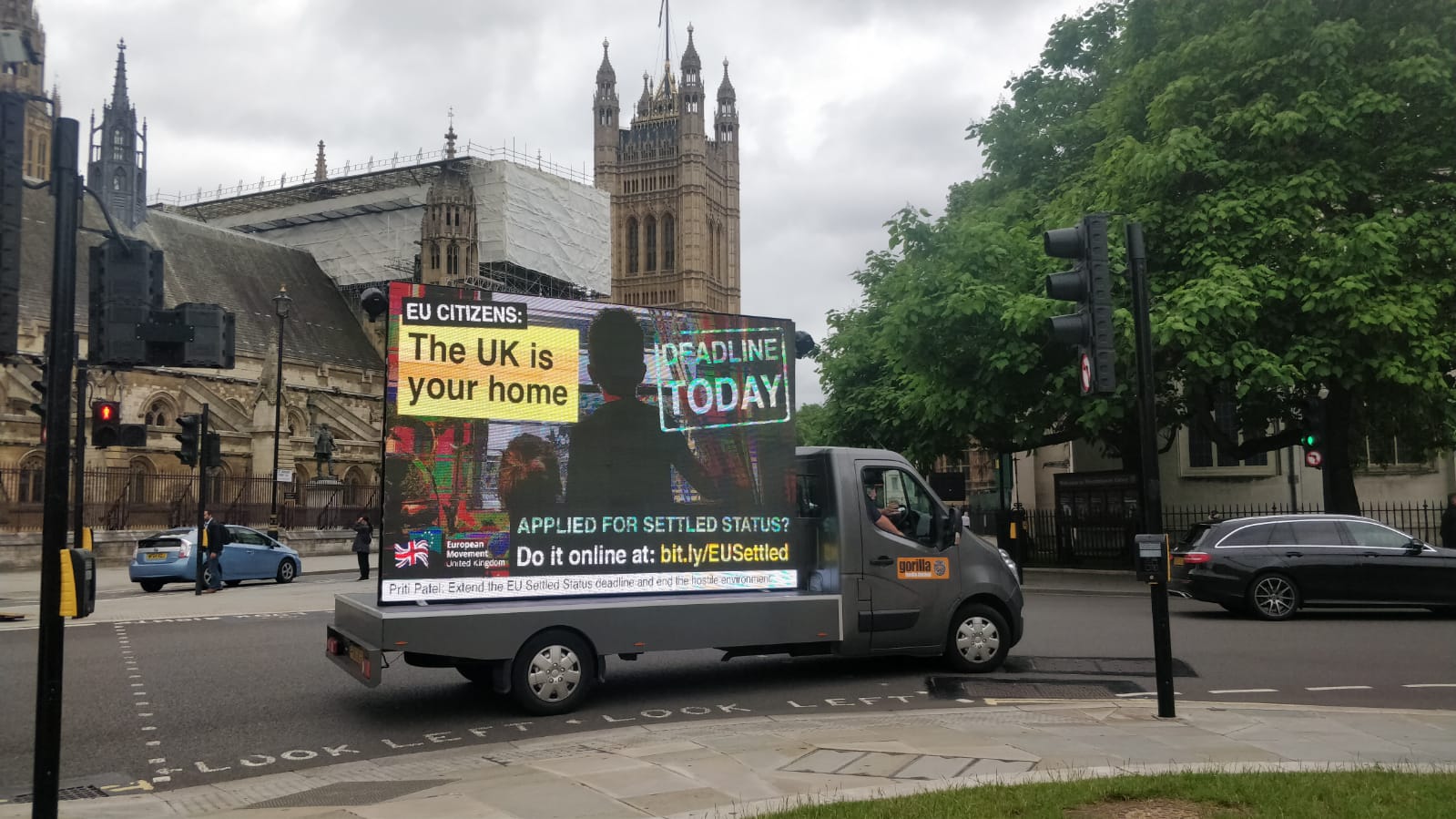 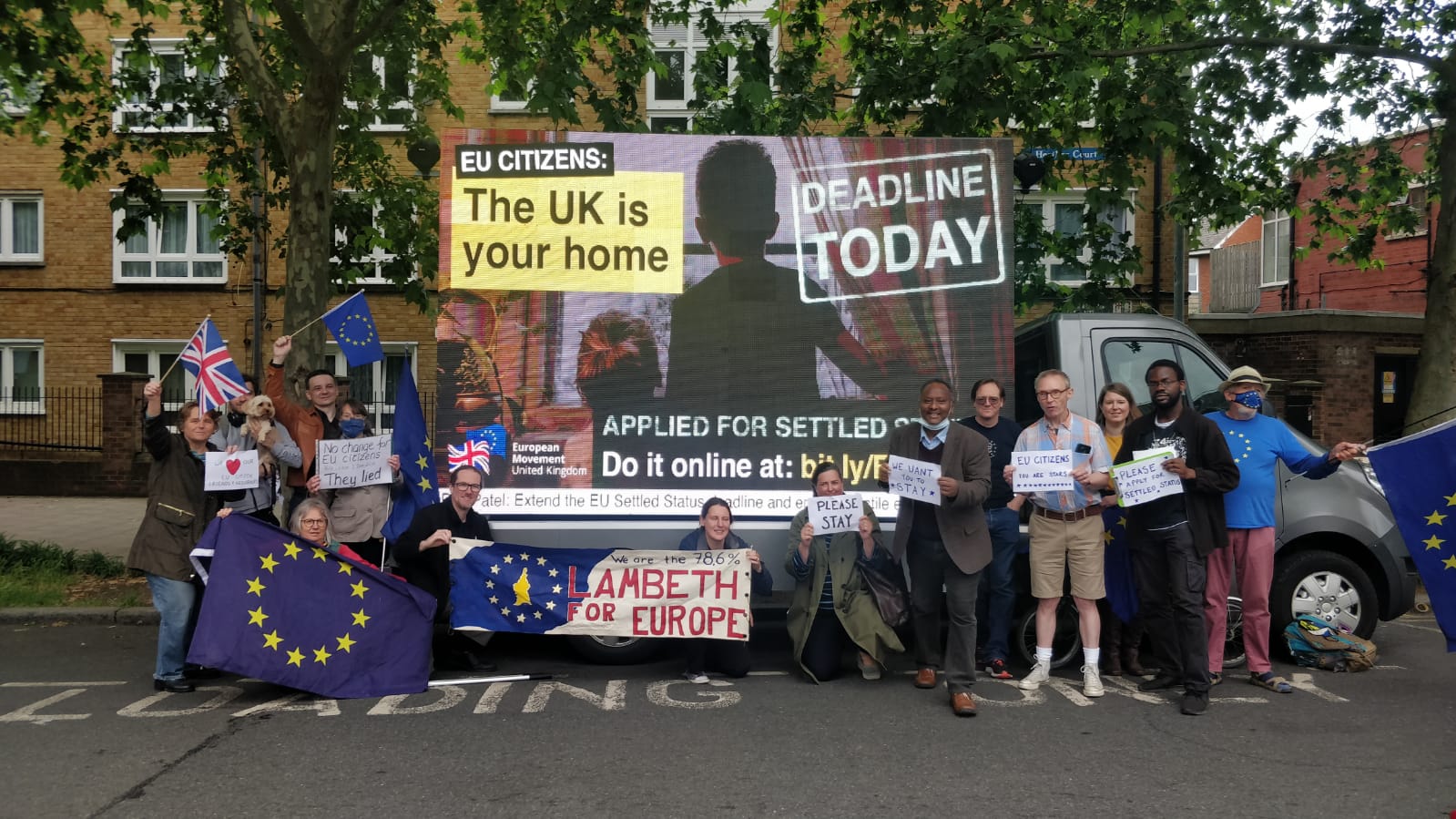 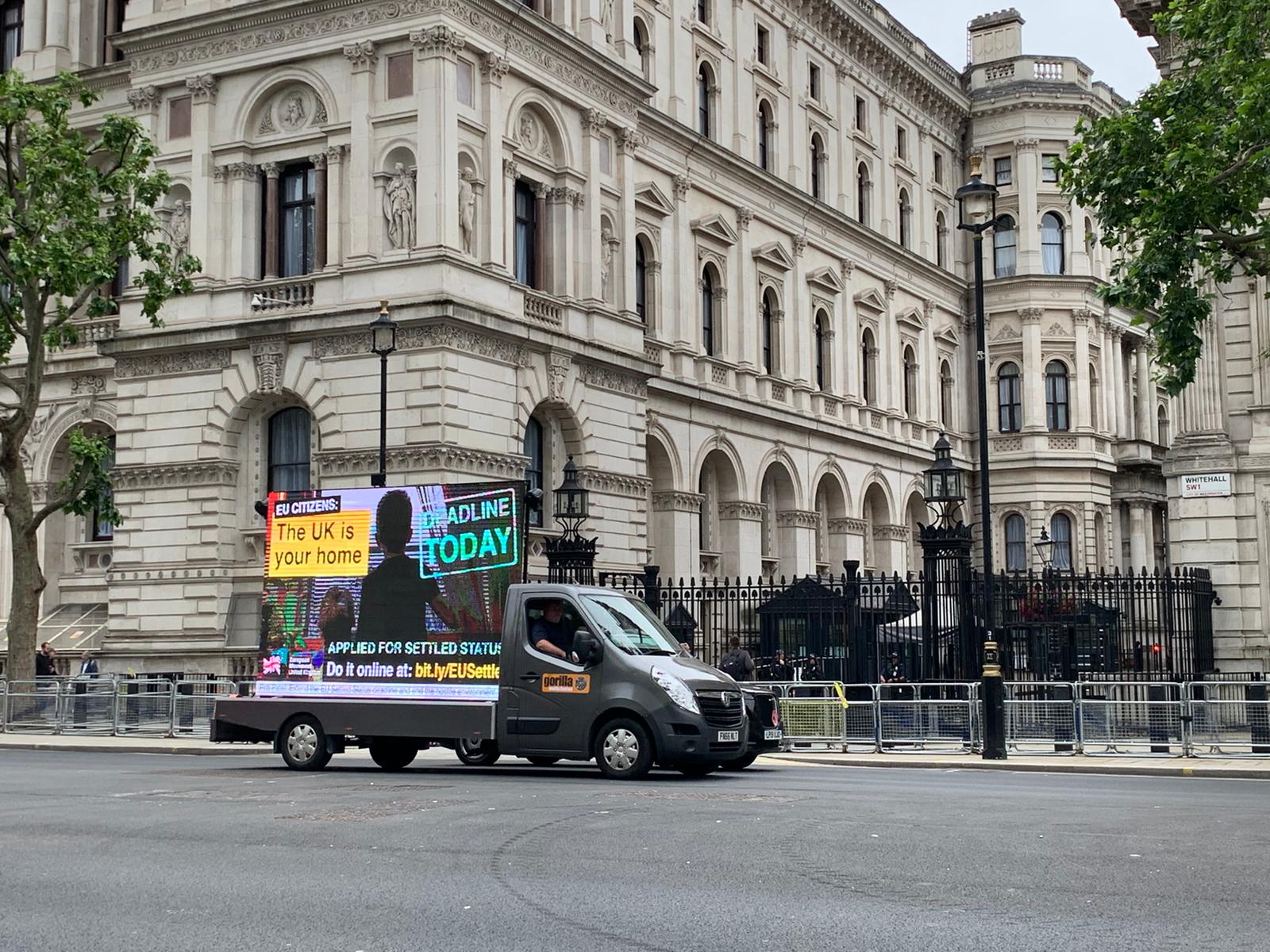 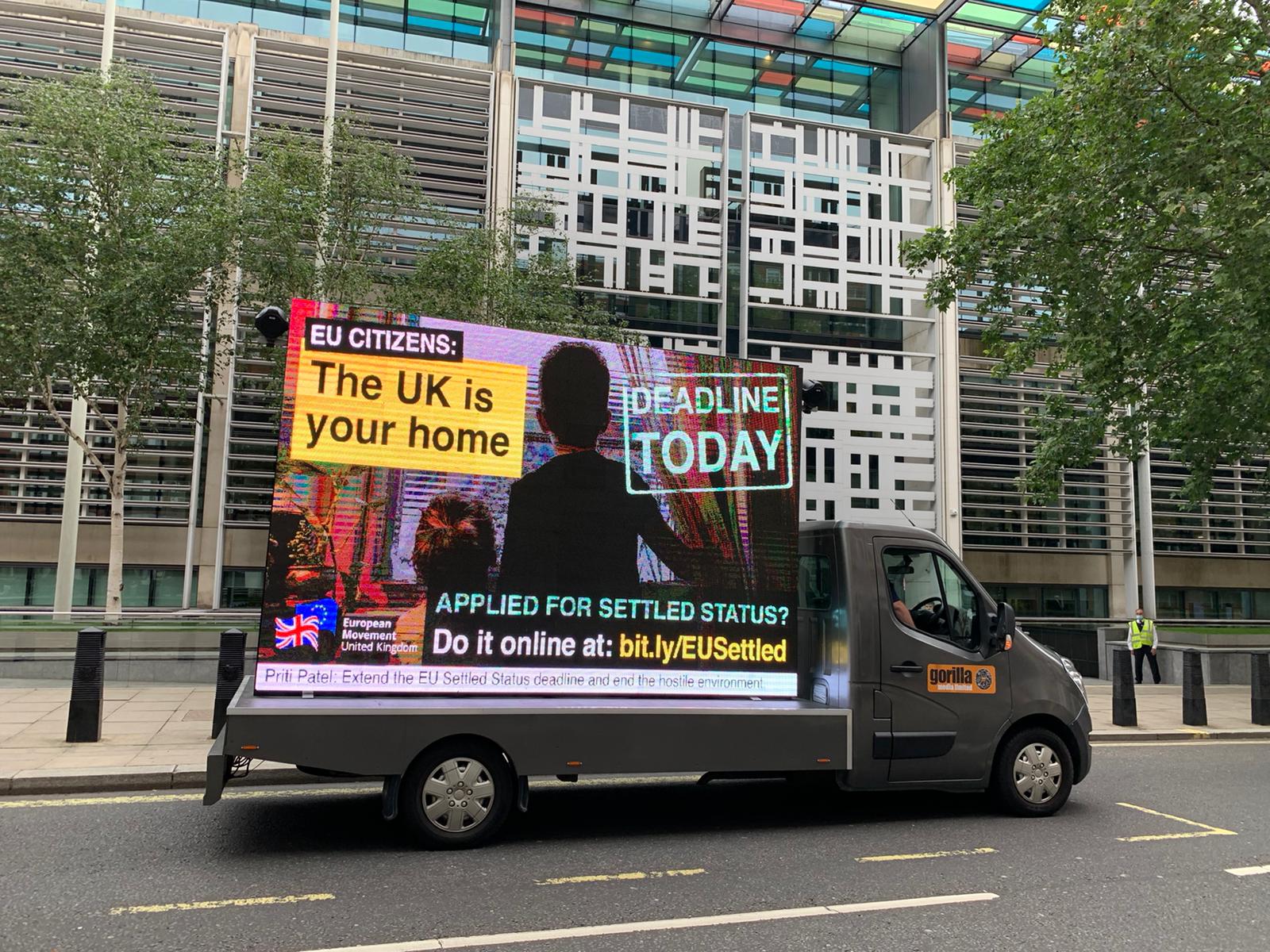