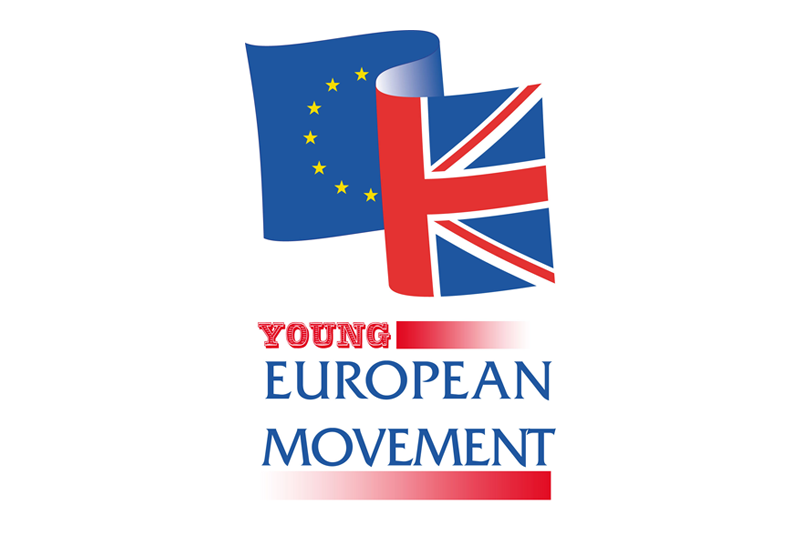 “The overwhelming majority of young people want the United Kingdom to stay in the European Union. The young generation will be on the electoral roll for decades to come. We will not forget who wanted to sell us out. To support Brexit today is to condemn oneself to a lifetime of political irrelevance.

“Our local groups from Essex to Scotland consistently organise street stalls, rallies and other activities. Regardless of which part of the country you are in, we will be joining up young people who want to mobilise against Brexit.”

The campaign is mobilising young people, including students, across the country in collaboration with the European Movement UK.