You told us that European Movement members would benefit from additional member-only events.

The events have included:

While COVID-19 has unfortunately meant that the other member-only events that we had planned, including those planned in regions around the country, have had to be put on hold we will continue to organise physical events once it is safe to do so.

The members events are organised alongside our main events programme, both of which are organised by our Operations and Events Manager who was the Assistant Organiser of the million-person People's Vote marches, among others. 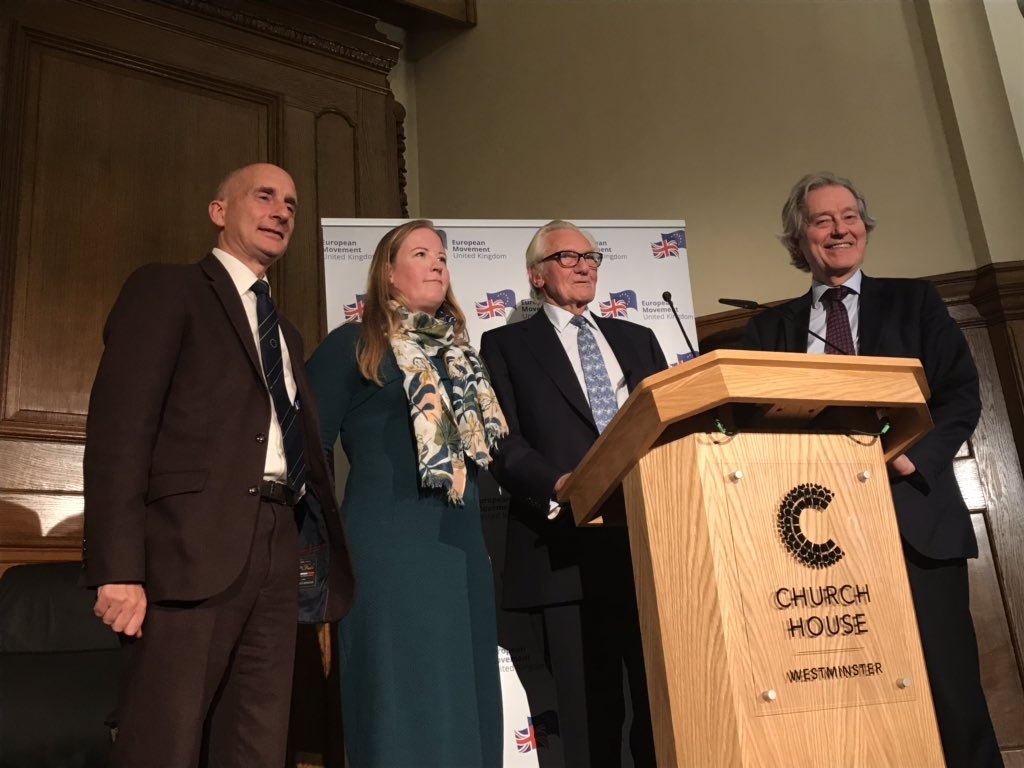