Being part of the European Union works for the UK and we should stop pretending we can be half in and half out, Labour Peer and prominent People's Vote campaigner Lord Adonis told a packed meeting in Basingstoke last Tuesday evening. He was speaking just as the Prime Minister’s EU Withdrawal Agreement suffered its second crushing defeat in the House of Commons.

Speaking to North Hampshire for Europe, he said that Mrs May’s 149-vote loss was “Groundhog Day, again”. “The truth is catching up with Brexit. We can’t have fantasy ‘Alternative Arrangements’ to solve the issue of the border in Northern Ireland. The Withdrawal Agreement isn’t being imposed on us — Mrs May agreed it herself.” 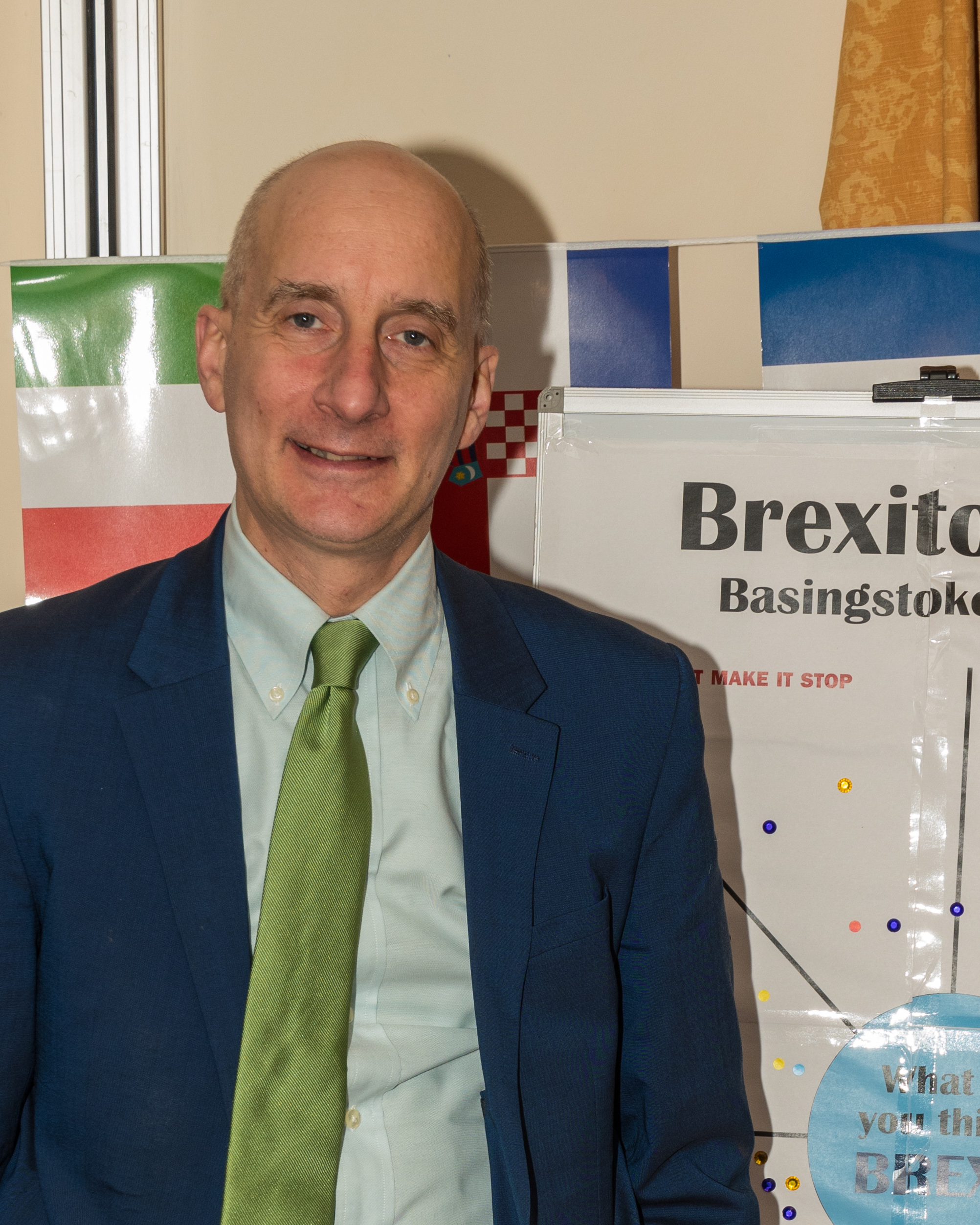 Talking about where we go next, Lord Adonis said that the right thing to do now is to put the Deal back to the people and ask them to chose between two real options — the Withdrawal Agreement and Political Declaration the Government has negotiated or remaining part of the EU. This will require a long extension to the Article 50 process.

“There are four key reasons to campaign for a People's Vote: In the EU, we can protect our trade, jobs and prosperity; solving the Irish border issue; keep our young people's right to live, love, work and travel across 28 countries; and preserve the longest period of peace Europe has ever enjoyed.”

Responding to questions from the audience, he said that there are also complex issues around Gibraltar, where Spain has reserved its rights to raise issues in future negotiations. He does not expect a General Election to be held soon as it would have to be called by the Conservatives and would do nothing to address the splits in the party. Nor would it solve the Brexit dilemma. A People’s Vote is the way forwards, but legislation for it needs stronger powers to address all the issues around funding and misuse of social media seen in 2016. 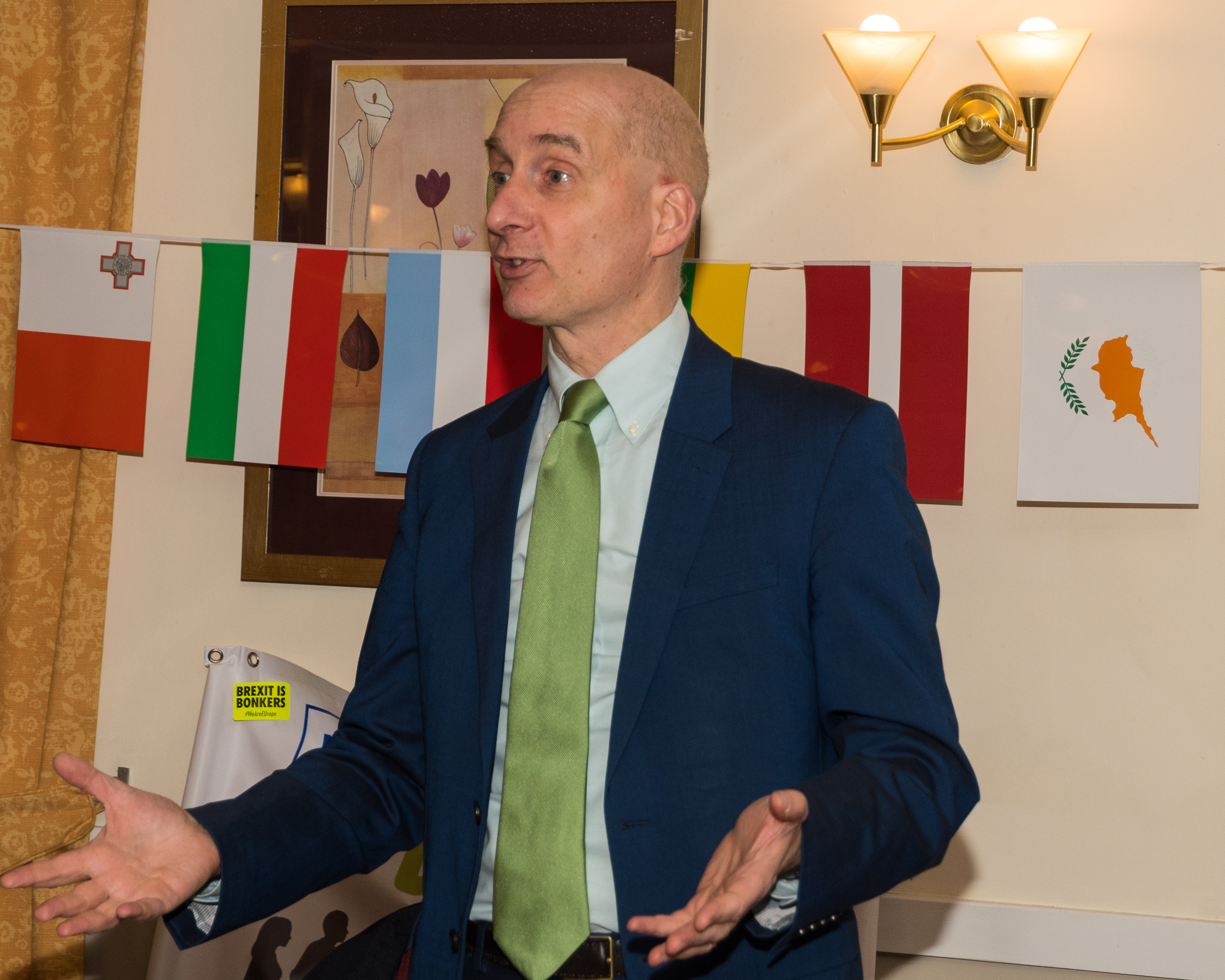