A very successful campaign day in Tooting Broadway resulted in a bag full of cards for local MP Rosena Allin-Khan. Constituents had been offered to write a thank you note to their MP because she supports the People’s Vote.

A small delegation of the Committtee of European Movement Wandsworth and Merton had the opportunity to meet with Dr. Allin-Khan in Westminster. When we handed over the bag of thank yous she was clearly touched and amazed how many people had bothered to stop by our street stall to write her a message. 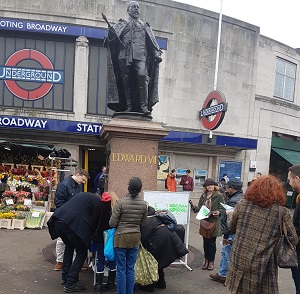 “This is worth more than all the trolls in the world,” she exclaimed and admitted that she, like so many other of her colleagues, is regularly haunted by online hate speech.

We went on to talk about the Labour Party’s stand on a People’s Vote and how she is working hard to promote the idea. She emphasised that she understands colleagues from Leave areas who are reluctant to embrace a further referendum, but also said that Parliament needs to let the people have a say on the final withdrawal agreement from the EU. 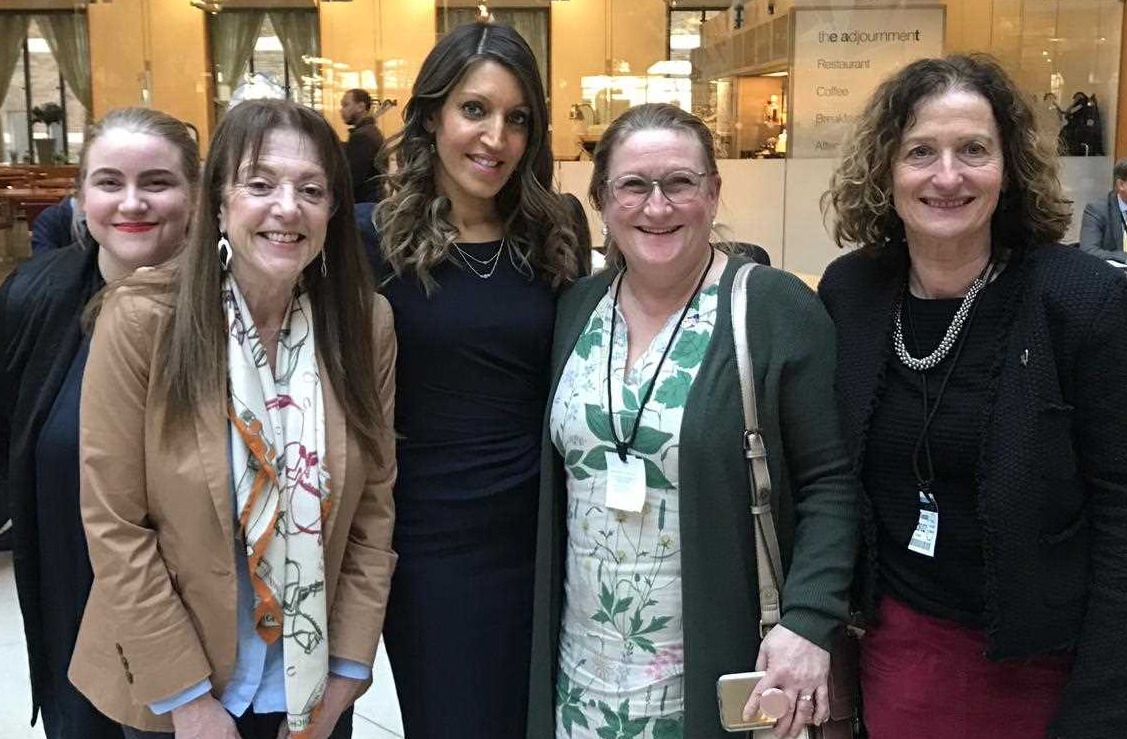