Operation Yellowhammer: The Consequences of a No Deal Brexit

On Wednesday evening, the government partially released Operation Yellowhammer, a report that outlines the possible consequences of the UK leaving without a deal. According to the government's own assessment, a No Deal Brexit will lead to a rise in food prices, riots in the streets, and medicine shortages.

This is not project fear. It is abundantly clear that a No Deal Brexit will negatively affect the lives of thousands of British citizens. Yet Boris Johnson insists on hurling us towards a No Deal crash-out, regardless of the consequences. Even though the government hasn't released the full details, it’s clear that it would take years to heal from this self- inflicted wound. 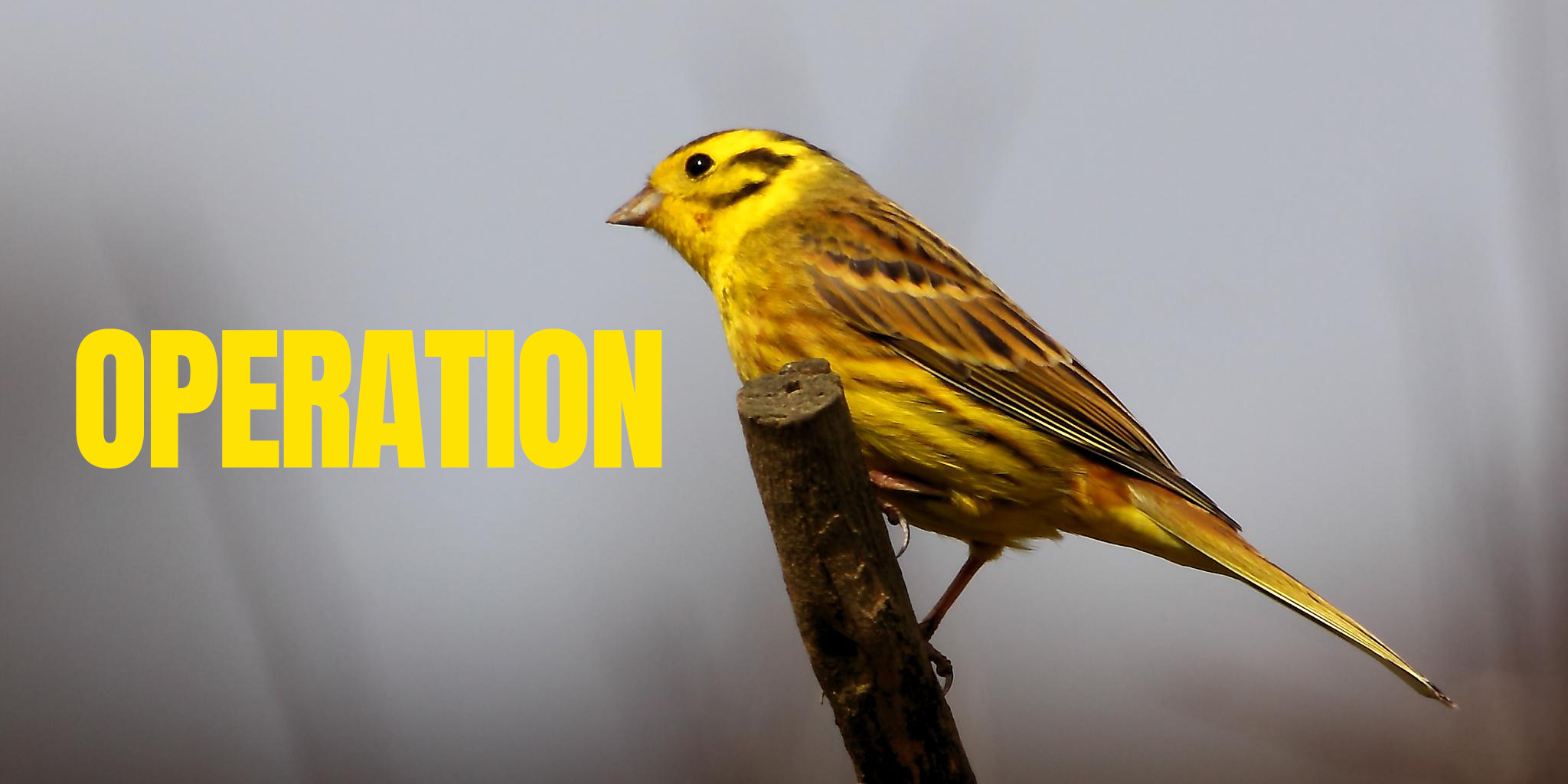 Now that we know so much more about what a Boris Johnson Brexit would mean for Britain, the case for a People's Vote has never been stronger - but we must continue to mobilise. Sign up to march on 19th October, and get involved with your local European Movement group today - don't forget to tell your friends!