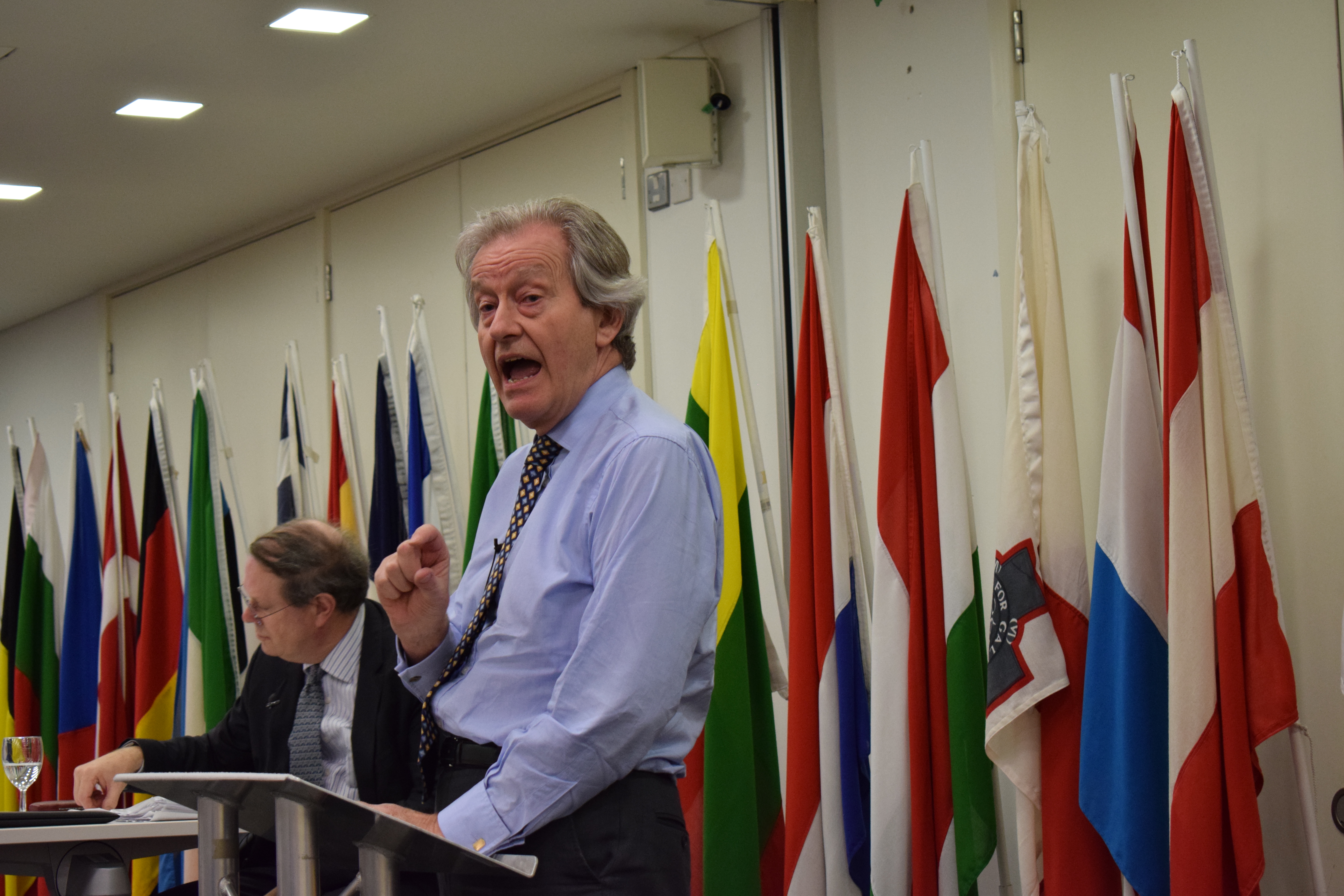 “The General Election result means that Parliament will be the arbiter in the Brexit negotiations.

“And voters will look to Parliament to apply a simple test to every decision made by ministers – does this proposal serve our national interest?

“This question must be asked insistently, independently and assertively.

“We cannot accept the mantra which says, ‘I regret the outcome of the referendum, but we have to make the best of it’. It is simply an excuse for accepting second best; for collusion in a pretence.

“Nor is enough to say that both major parties in the General Election accepted the result of the EU referendum.

“We all know that the EU referendum was silent about the shape of Brexit, and the two major parties offered widely disparate versions in the General Election, neither of which commanded a majority of either votes or seats.

“Against this background it is offensive to call for people to ‘rally round’ and support ministers. On the contrary, those of us who agree with John Major that Brexit of any sort would be “an historic mistake” must maintain the pressure on MPs and peers to challenge ministers to show how Brexit serves Britain’s national interest.

“We all know that the Brexit negotiations could lead to a fundamental change in Britain’s place in the world. They challenge relationships and principles for which Britain has been a champion for over 70 years under Labour and Conservative administrations. We have a right to know what ministers propose, in our name, should be put in their place.

“It is a mammoth undertaking and it has not started well.

“Democracy is a process, not an event. It requires vigorous public discussion and it requires government to account for its decisions as they are made.

“That principle has never been more important than it is now.”