A crowd estimated at over one million people on Saturday 23rd March walked through central London to demand a fresh vote on Brexit. It was a good-natured affair with a pop group, a brass band, morris dancers and more, catering for people with a wide range of tastes and backgrounds. The marchers came from as far afield as Edinburgh, Cardiff, Birmingham, to Bristol, Plymouth and Exeter. The East Midlands were well represented.  Nottingham’s People’s Vote Campaign and European Movement were both there in force. Local MPs Chris Leslie and Anna Soubry joined the marchers. 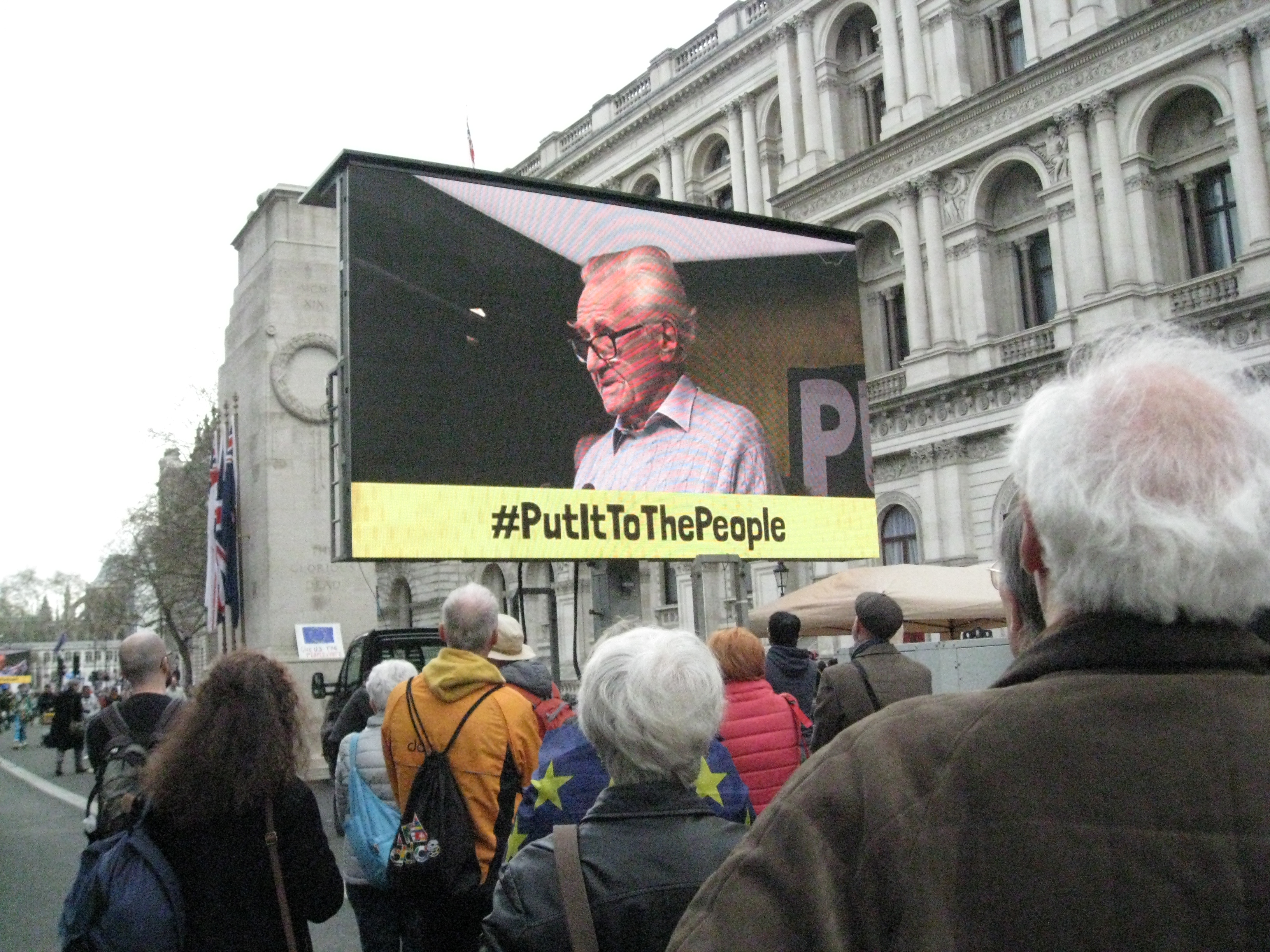 In a remarkable address, Michael Heseltine closed the rally with an appeal to young people to defend democracy and Britain’s place in the world. “Walk tall. Keep the faith. Go back to your villages, your towns and your cities,” he said. “Tell them you were here. Outside the buildings that inspire democracy. Fighting for our tomorrow.” Some stood there with tears in their eyes, others were joyful. 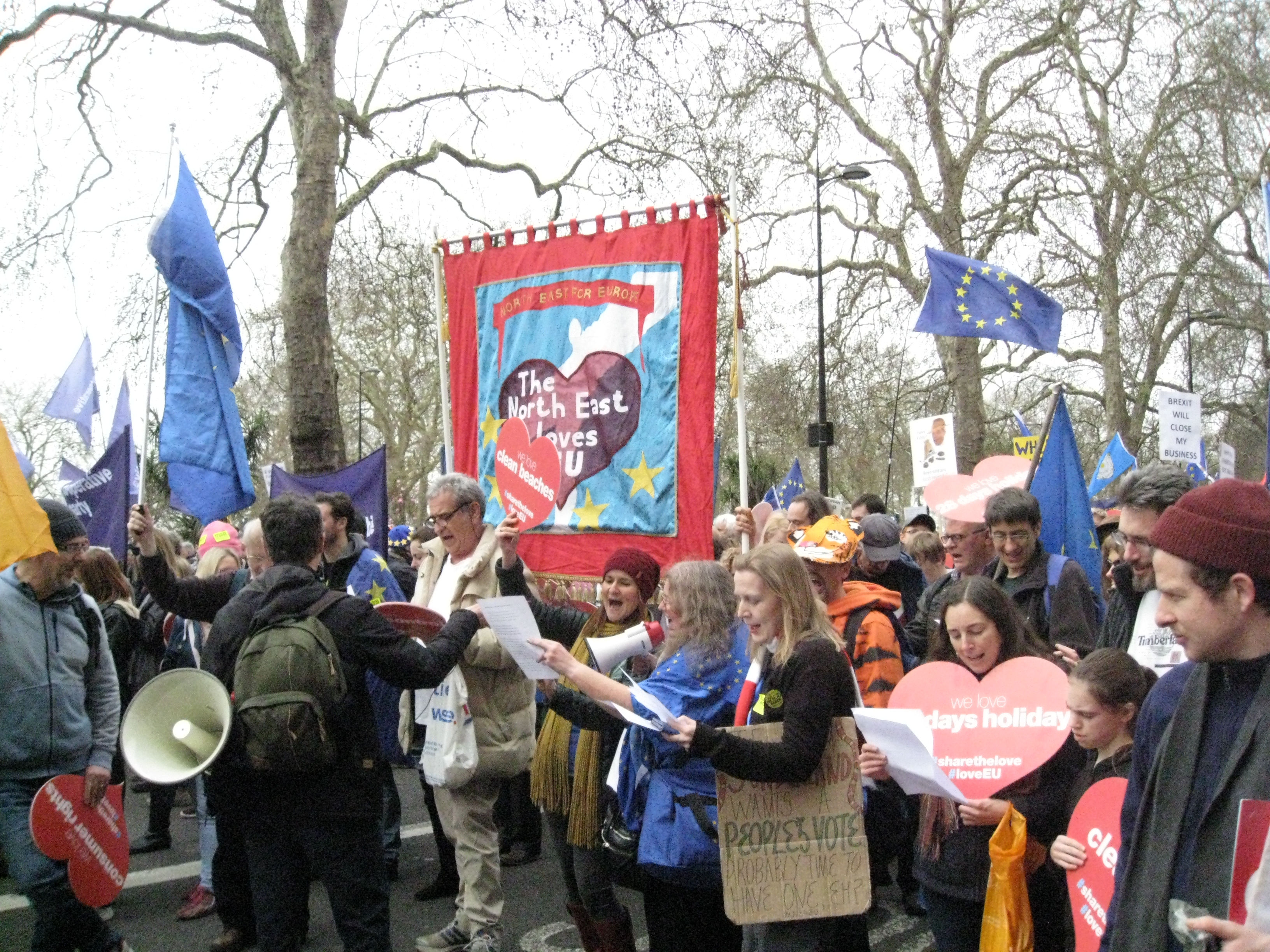