“I’m a passionate Conservative. But watching Conservative principles being trashed in Parliament fills me with dismay.

But we will fight it. And if we stick together we will win this battle.”

Dominic Grieve and 20 other Tory rebels have lost the whip and been expelled from the Conservative party because they bravely voted to stop a catastrophic No Deal Brexit on Tuesday night. Read why Grieve chose to put country before party in his own words below:

Patriotism requires us to put our country’s needs ahead of any sectional, factional or party interest.

That’s why I, along with 20 of my colleagues, voted against the Government to block No Deal. Now, we have had the whip withdrawn. I’ve been a Conservative member for over 40 years. I’ve been an MP for 22. I’ve always been a Conservative, and will remain so. However, party loyalty and career considerations must take the backseat when there is so much at stake.

The fight is far from over. I still believe that there are real opportunities for those who are sincere in their opposition to No Deal to work together to stop Boris Johnson forcing this disastrous outcome on the country without the people having the final say. 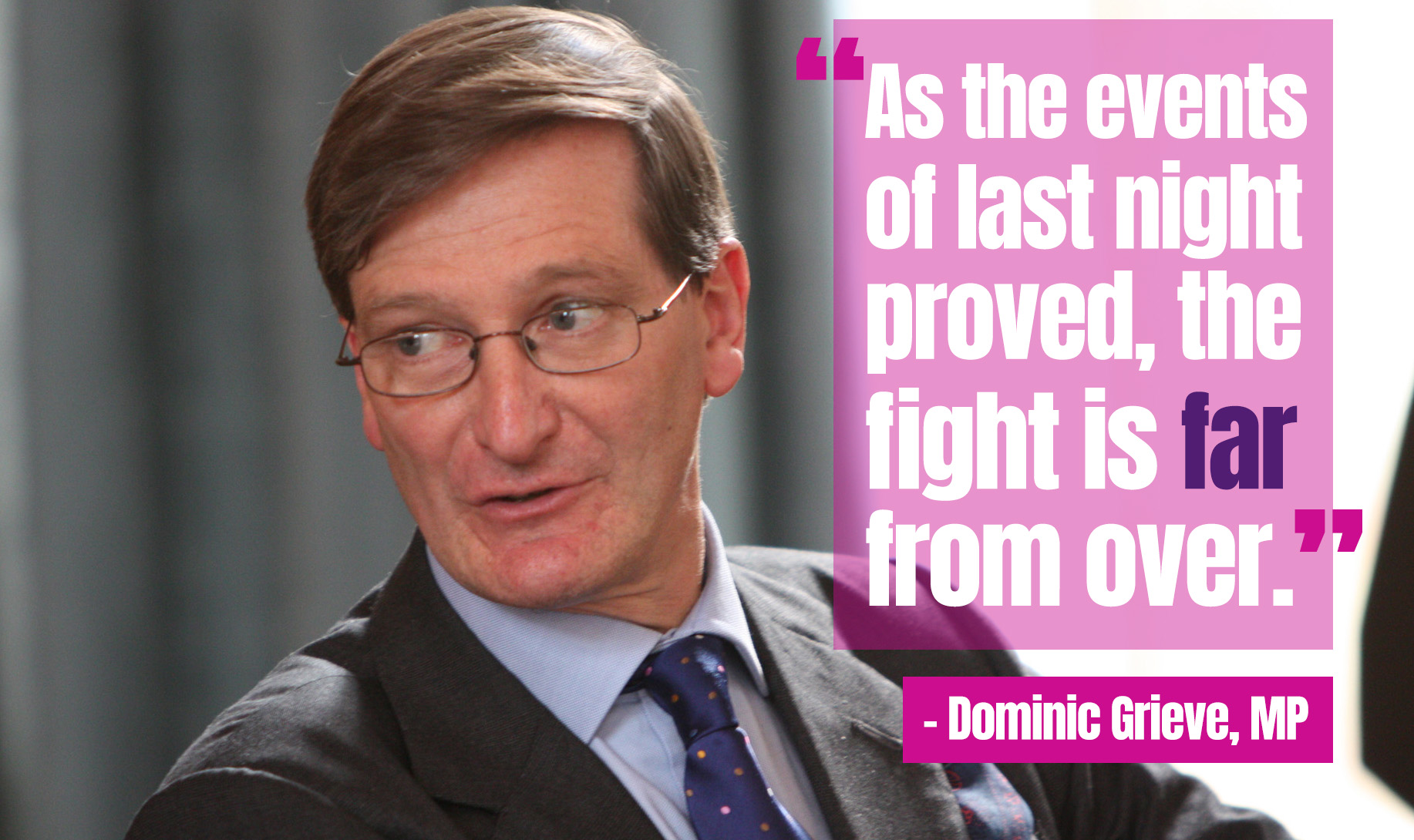 As a Conservative I have always believed that ‘trust the people’ is one of my party’s greatest rallying calls. That’s why I believe that it is the people who should have the final say on Brexit.I will do everything in my power to ensure that this government does not inflict a catastrophic No Deal Brexit on the British people. If, instead, ministers press ahead with No Deal they will find, just as others did before them, that Parliament, as the elected voice of the people, simply cannot be bypassed.

As my esteemed colleague (and European Movement President) Michael Heseltine said, “There is simply no mandate for a hard, isolationist Brexit, destroying everything Britain has worked towards as part of the EU over the past 46 years”. I, like Michael and many millions of supporters of the Conservative Party, will never support such a policy.

What is needed now is pragmatic, open debate about the biggest issue of our time.

As the largest pro-European grassroots organisation in the UK, the European Movement is working to create the cross-party movement that we need to unite us during these extraordinary times. We may have different political backgrounds, but we come together in defence of Britain’s place at the heart of Europe.