We are kick-starting the New Year and the campaign against Brexit with our next Action Day on Saturday 27 January 2018 on the need to stay in Euratom and protect our NHS. 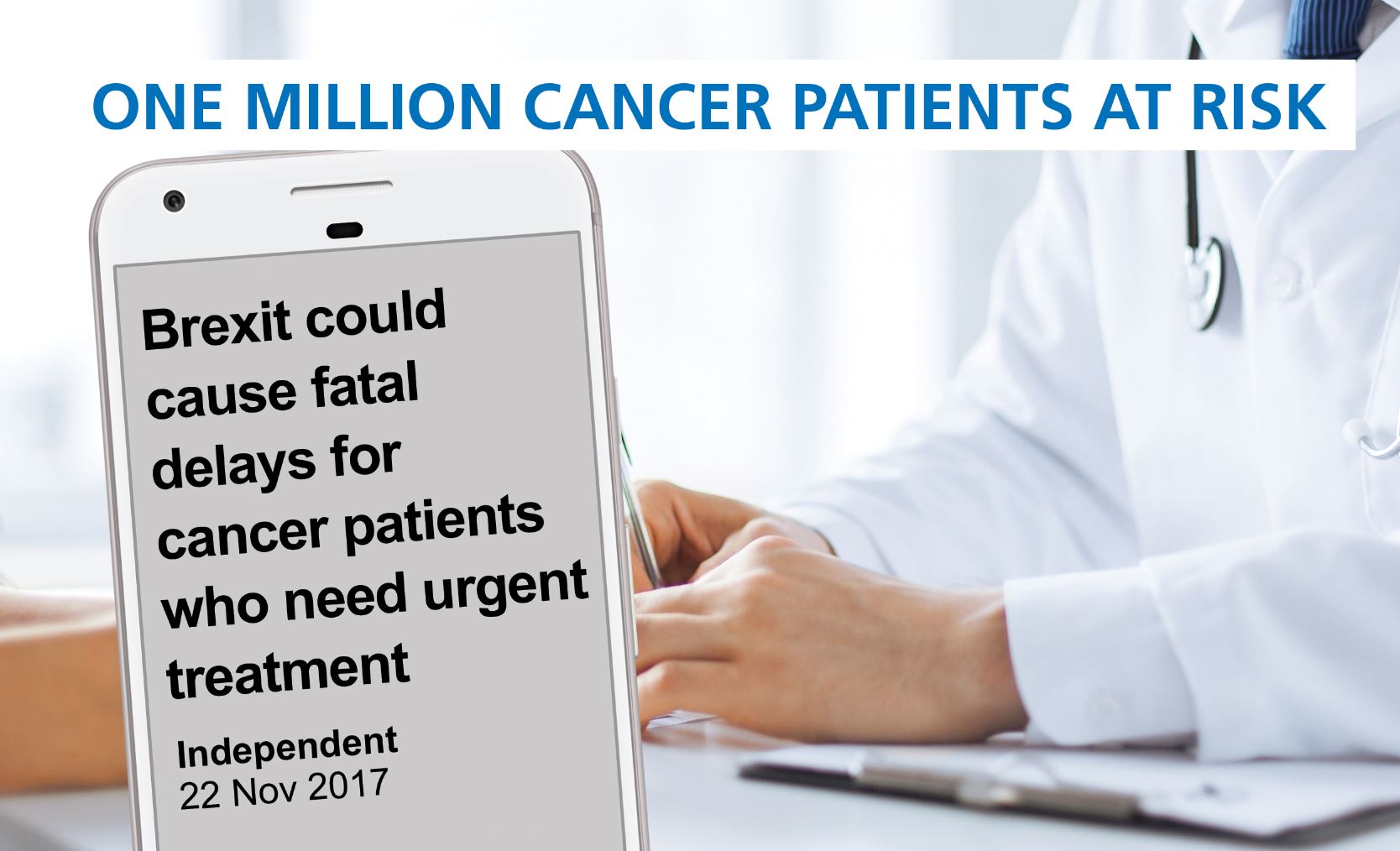 2018 is going to be a massive year in the fight against Brexit.  Throughout 2017, more and more of you joined in with our Action Days across the country – adding your weight and voice to our campaign to keep the UK within the European Union.

We ended 2017 with a major victory when MPs voted in favour of Amendment 7 to the European Union (Withdrawal) Bill – ensuring Parliament will have a meaningful vote on the final Brexit deal.  Your support for our Amendment 7 Action Day on Saturday 9 December 2017, along with the letters you wrote to MPs and other action you took helped to secure this.

As we speak, the Nuclear Safeguards Bill is going through Parliament, which is why we have chosen Saturday 27 January for our next Action Day to highlight the need to stay in Euratom and protect our NHS.  We do not want to leave the EU, but ending our EU membership does not mean we have to also pull out of the European Atomic Energy Community.  Being part of Euratom means that cancer patients in the UK can receive critical radiotherapy treatments without disruption and uncertainty related to the supply of radioactive isotopes.  This is vital for our NHS, which has already been hit hard by Brexit, with a drop in EU applicants and staff affecting the workforce, as well as a severe winter crisis which has caused 68 NHS chiefs to sign a letter warning of long delays and risks for patients.

About 1 million UK patients a year receive treatments or diagnostic scans that use isotopes. We need you to help us get the message across on Saturday 27 January that we should stay in Euratom.

If you would like to get involved in the Action Day:

Thank you for supporting the European Movement.