I am a freelance classical musician. My work takes me all over the globe but the vast majority of mine and my colleagues’ work takes place within the EU. For us the ramifications of Brexit, and in particular the hard Brexit which the government seems keen to enact, are very serious as the cessation of freedom of movement is likely to render us uncompetitive at best and unemployable at worst.

For many musicians a freelance career offers many creative benefits: working with diverse ensembles and musicians introduces us to new inspirations, new ideas and challenges us to be more flexible and attentive musicians. There are, of course, practical reasons for choosing a freelance career such as the need to work around families, lifestyle or, as is the case for musicians working in my field, there being no such thing as a full-time, salaried position.

Thanks to freedom of movement, UK musicians are able to work freely across the length and breath of the EU. This is not without checks and balances — my multiple employers require me to provide a member state passport plus an A1 certificate in order to work. My UK passport currently confirms that I have the right to work as the UK is a member of the EU, whilst the A1 shows that I am paying national insurance in a EU member state. If I were unable to provide these documents many ensembles would not be able to employ me.

I think many people outside my profession would find the pace and geography of my working life hard to comprehend. August started with me performing with a British ensemble in Ireland, then off to Italy, initially rehearsing there with an Italian orchestra, then touring with the same ensemble first to Germany and then to Poland. I then popped over to France for a one-off gig, a couple of days back working in the UK, and then back to France for concerts with a British ensemble. This was followed by rehearsing and performing with a French orchestra in Romania, then rehearsing and performing with an Italian orchestra in Poland, home for one night and then off to work for an Irish ensemble in Dublin for a week.

British musicians such as myself work extensively in the EU and much less frequently outside the EU. There are two main reasons for this: 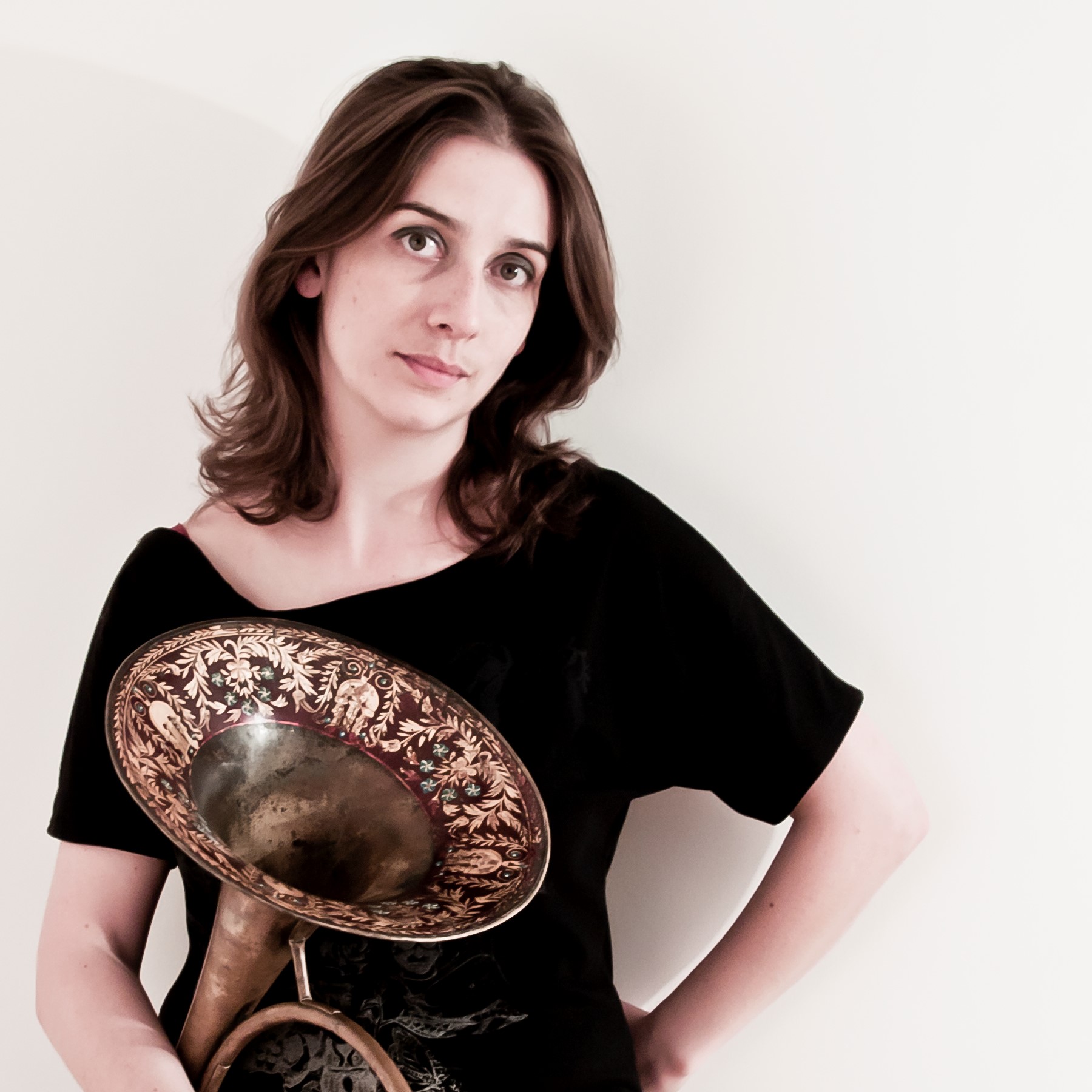 1. Visas. If we wish to work further afield we often have to obtain work visas, which can involve a costly, time consuming process. Work visas also often add a level of jeopardy to our working lives as in some cases it can be difficult to predict how long it will take for a visa to come through or whether it will be approved at all. Bear in mind the financial implications of the fact that in many cases applying for a work visa necessitates the submission of a passport for processing at the required embassy, which leads to the applicant not having their passport and therefore being unable to be travelling for work during this (often indeterminate) period. We work successively for multiple employers and for often short periods of time. If, post-Brexit, we are subject to work visas in order to continue to work within the EU, the likelihood is that many in my position will be unemployable due to the financial and time consuming nature of work visas. This is especially the case in an industry such as the arts, which finds itself run on a shoe string budget.

2. Geography. I travel to work throughout the EU in a similar manner to the way a British-based freelance worker might travel throughout the UK. For them it might be one day Birmingham, the next Manchester. For me it's one day Berlin, the next Amsterdam. Yes my “commute” is a little longer than some may experience, but it is feasible given the proximity of the continent to the UK and of the countries to one another. Like many freelance musicians my working life is a complex jigsaw puzzle. Often I’m piecing together multiple projects in order to make my living. The geography of Europe means that this is practicable in a way that working much further afield will never be. Realistically we are never going to be in a position to replace lost EU work with work in other countries given the length of time and the financial cost of getting us to and from work there.

I've heard people state that musicians work everywhere and we were able to work before the formation of the EU so why do we think we won't be able to do so post Brexit? Yes, we do work everywhere, however as demonstrated above, work visas and geography suppress the feasibility of us finding sufficient work to replace lost work in Europe. And yes, very many musicians travelled throughout the world prior to the formation of the EU, yet I very much doubt we will be turning the clocks back to a previous era in which free movement was possible with fewer restraints than we have now. The idea that freelance musicians such as myself will be able to float around the world without restriction is totally fanciful.

Since the beginning of the year I have been sending postcards to MPs including David Davis, Kier Starmer, Karen Bradley, Tom Watson, Theresa May, Jeremy Corbyn and my local MP Teresa Pearce. Everyday that I'm working within the EU (or in the UK with EU colleagues) I take a photo of the view from my seat in the orchestra or ensemble and use an app on my phone to turn this into a postcard. The Musicians’ Union have also been on the case with a campaign to get MPs to sign a pledge to help protect our rights to work freely post-Brexit, as well as getting travelling musicians to tweet about their experiences #WorkingInTheEU. I’ve now sent several hundred postcards and hope that the steady arrival of these postcards into the MPs' mailbags helps to give them a tangible impression of the scope of musicians working lives and the devastating impact that the of loss of freedom of movement would have on us.

Anneke Scott is Principal Horn at the Orchestre Revolutionnaire et Romantique/English Baroque Soloists. She played at this year’s Proms and is campaigning to highlight the importance of freedom of movement (see BBC article here). @AnnekeScott