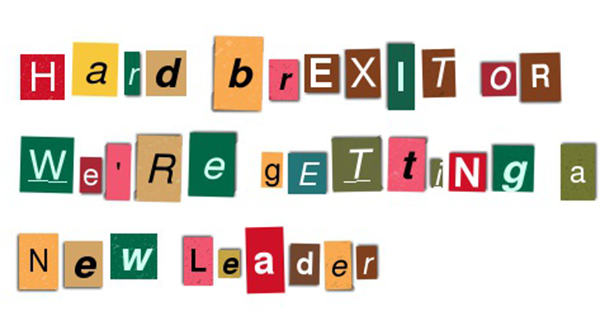 Over 60 Brexit-supporting Tory MPs are backing the Prime Minister into a corner by demanding the hardest of Brexits instead of seeking a solution which works for the 48% of the country who didn’t want us to leave.

Ex-minister Nicky Morgan MP has branded the letter from the European Research Group a "ransom note" from MPs she who she says "clearly think they have the prime minister as their hostage."

Amongst the demands pushed by the note is one to force the UK to opt for World Trade Organisation tariffs which could hamper our economy and ability to trade.

The European Movement is a cross-party organisation, seeking what we believe is in the UK's best interests - a future side by side with our European partners and neighbours, as part of the EU. Hard Brexiteers should not try to take control of their party to push us further towards a miserable future.

Help us push back against the hard Brexiteers by donating to build our campaign. A few dozen MPs shouldn’t be allowed to wield power over the 16 million+ who believe the UK is better off at the heart of Europe, not outside it.

Show these MPs your opposition to their 'ransom note' by donating to our Movement.