European Movement President Lord Heseltine spoke passionately in the House of Lords about the need for the people to have the final say on Brexit.

My Lords, three days after the referendum I wrote an article in the Mail on Sunday saying, “The fightback starts here”. I have no hesitation at all in reiterating that position. I believed that, in the light of circumstance and the evolution of truth, we needed a referendum or a second election to deal with the issue. Why was I so preoccupied to argue for a further look? It is because I believe passionately that power in this country rests here in Parliament, and it is within our framework that we understand all too clearly how the system works.

The Prime Minister ​depends on a majority in the House of Commons. The Prime Minister chooses the Cabinet, in which the Prime Minister is first among equals. All my political life I have argued that—as the noble Lord, Lord Taverne, eloquently pointed out—after the end of the impoverishment of the Second World War and the conversion of Empire to Commonwealth, all Britain’s interests lay in a new destiny with our neighbours, whom we had spent a thousand years fighting, in creating peaceful parliamentary democratic institutions.

It is interesting and coincidental that today, the first Question centred on what might be seen as rather a small incident in the context of things: the sacking of Sonia Khan by an apparatchik in Downing Street. If that had happened to me, I hope I would have resigned, but it is symptomatic of something much more serious, to which many of your Lordships have referred. First, three Privy Councillors were sent to advise Her Majesty on the proroguing of Parliament without the Cabinet knowing what was happening. Secondly, Parliament was closed down illegally and therefore had to be restored by the Supreme Court. I listened to Liz Truss on a BBC programme this morning conceding that the letter that went to the European Commission today had not been seen by the Cabinet in advance.

So, how are the Government constituted? Who is it that is pulling the strings? Who is taking these decisions? How is it that the Cabinet are prepared to rubber-stamp the most controversial issues of our time, of which they were not briefed in advance? What do they think they are there for, as members of a Cabinet? 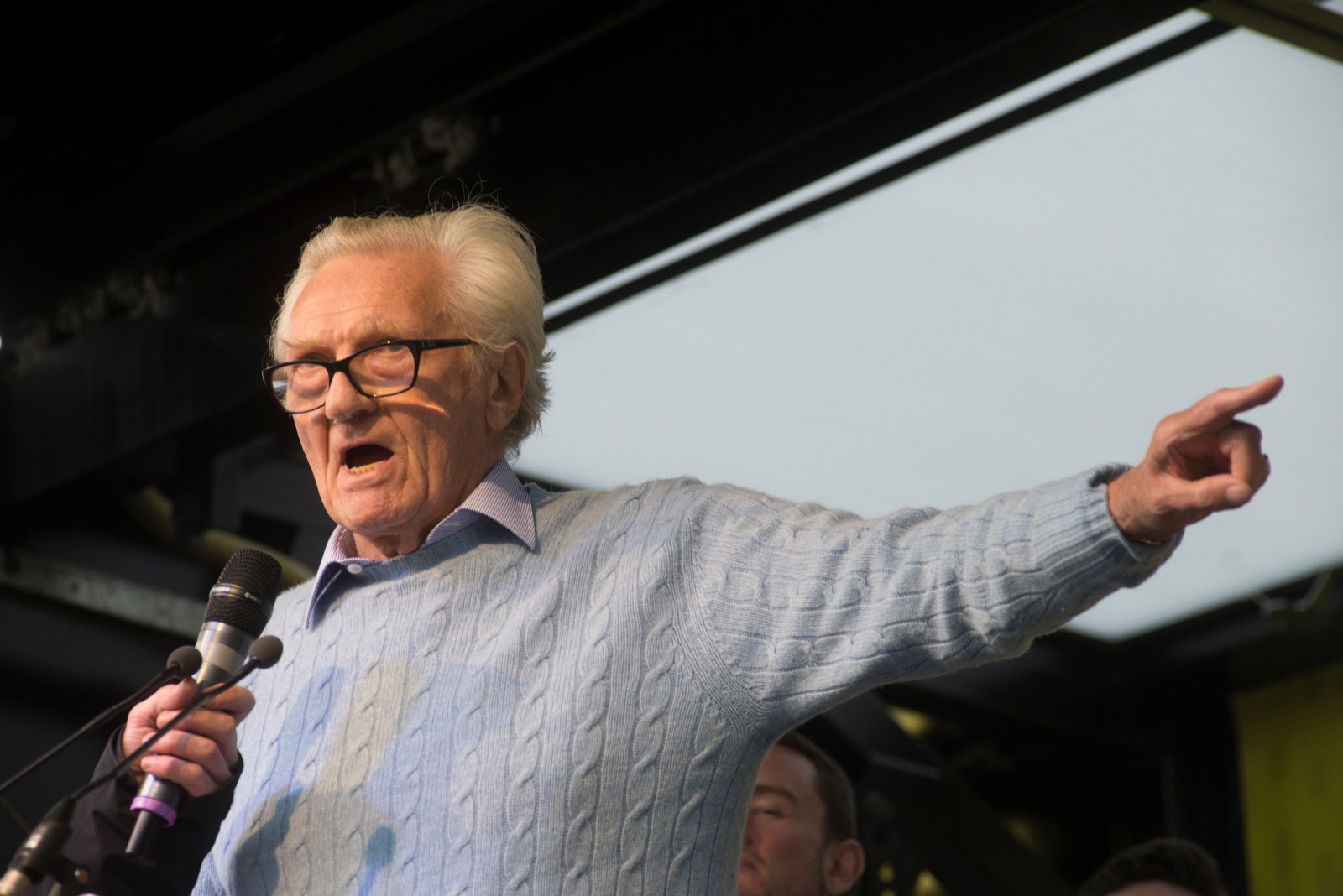 I disagree with the noble Lord, Lord Campbell, who felt that watching the Prime Minister’s party conference speech this morning was a waste of time. Far from it. First, he is without any shadow of doubt the best music hall turn in politics, and it was full of great jokes. But it also revealed very clearly what the strategy is, and what it has been since day one of his premiership: to combine an agenda of right-wing hard-line politics with Brexit to try to get it through a general election campaign by attracting back Nigel Farage’s supporters. It is as blindingly obvious as that. You had only to listen to the speech today, in which the ultimate target was Jeremy Corbyn. But Boris has got it wrong. Jeremy Corbyn is probably the only person on the Labour Benches who actually agrees with Boris about Brexit. To focus on Corbyn is completely to miss the point.

The real problem for the Conservative Government led by Boris Johnson is the Conservatives. It was Conservatives in the ERG who would not support the previous Prime Minister, which frustrated her ability to get a deal. It is the sacking of 22 of the more renowned members of the Conservative Party by this Prime Minister that has removed the majority on which he would otherwise exist. And where did the word “chicanery” come from? It came from Sir John Major, a former Prime Minister, talking about what he thinks this Government are up to. There are two audiences for every party conference. Without doubt, the hall erupted. I know what it is like; it is a wonderful feeling. But there is a second audience, and that is the audience with which this Government should be concerned. I have indicated the parliamentary consequences of what is happening, but there are ​millions of Conservatives who are now voting for the Liberal Democrats, because they will not swallow the line that is peddled about Brexit.

So, I go back to the Prime Minister’s speech:

“Let’s get Brexit done, and let’s bring this country together”.

This country is more divided, more fundamentally, in more directions, than I have ever seen it in my life. The idea that we are going to give up our position of influence across the Atlantic, across the Commonwealth and within Europe and mould it all together in one by standing isolationist as an individual nation state is unreal in the changing world of today. The idea that President Trump is going to do a soft option for Britain’s trade in a pre-election period in America is a delusion of the most naive sort. The idea that 2.6 billion inhabitants of the Commonwealth are longing to open their trade doors to us while the Home Secretary is clamping down on the immigration that they want to encourage into our country is another delusion. And the idea that the Conservative Government are risking the future of the United Kingdom itself, on a dogma that was driven by extreme populism, is to me unbelievable. We need to go back to the people for an endorsement of the decision and, much better, its rejection.

Join the movement from £3