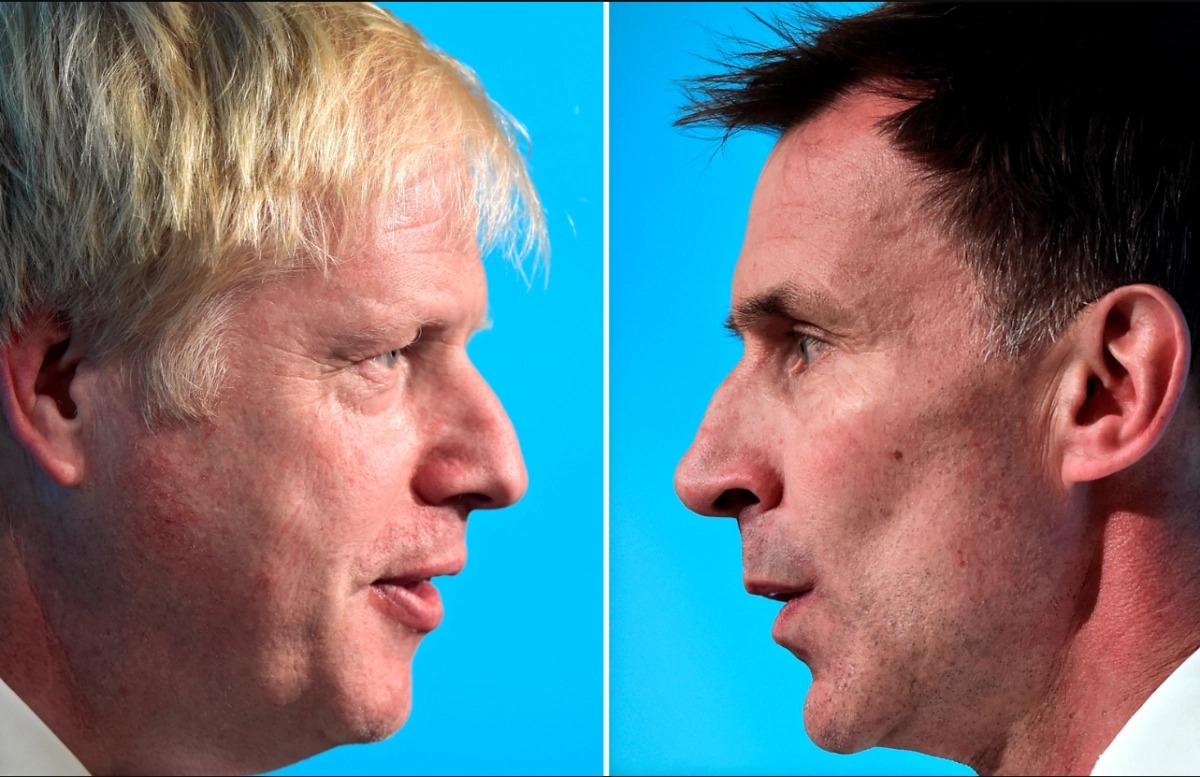 Last night, Boris Johnson and Jeremy Hunt faced off in the first and only televised head-to-head debate of the Conservative leadership contest.

The candidates traded blows on everything from taxes to Trump, in exchanges that were often heated and personal. But despite the bluster and bravado, neither candidate was able to provide any substantive answers on Brexit.

Perhaps the most alarming moment of the evening came when the candidates were questioned by a man concerned about the impact that a No Deal Brexit would have on his business. Hunt acknowledged that businesses would be crippled by tariffs, but provided no reassurances other than “We’ll get through it”. Johnson’s answer was similarly insufficient. He claimed that a no-deal exit from the EU would be “vanishingly inexpensive”, despite the fact that the government has already spent an estimated £1.9bn on Brexit preparations.

In that moment, it became abundantly clear that both candidates were willing to put party before country. Recent polling shows that fewer than one in four members of the British public support crashing out of the European Union without a deal. However, Hunt and Johnson do not need to win over the entire country in order to enter Downing Street. They merely need to woo Conservative party members, who represent less than 0.25% of the British population.

According to a recent YouGov poll, 84% of Conservative party members would be happy for their leader to advocate a No Deal Brexit, and a whopping 64% believe that significant economic damage is a price worth paying for Britain to exit the EU.

Both candidates openly admit that a No Deal Brexit would lead to job losses. Yet in last night’s debate, both candidates were more focused on appealing to their base than protecting the British people from the severe economic consequences of a No Deal exit.

No one, no matter how they voted in 2016, voted to lose their job. No one voted to make themselves poorer. There is simply no mandate for the car crash Brexit now being contemplated by both candidates.

Watching the debate last night, it was easy to despair at the current state of British politics. However, the increasing grassroots momentum of the People’s Vote campaign offers significant cause for hope. There are now over 150 local groups (comprised of European Movement branches and our allies) taking the fight for a People’s Vote to their local communities, campaigning tirelessly on doorsteps and at street stalls across the country.

The European Movement, together with the People’s Vote campaign, has also embarked on our most intense period of campaigning yet with our summer of action, comprised of fifteen rallies across the country and culminating in a historic march to parliament square on October 12th. Our first three rallies in Leeds, Cheltenham and Sunderland have been a huge success, with MPs, celebrities, and local activists coming together to demand that the people are given the final say. Next, we are headed to Uxbridge, Boris Johnson’s constituency.

It would be a democratic outrage for the new Prime Minister, whether it be Johnson or Hunt, to force a destructive Brexit on the people of Britain, without us having the chance to be heard through a final say referendum.

With a new Prime Minister about to take office and parliament still deadlocked, the case for a People’s Vote has never been stronger. It is vital that we continue to put pressure on politicians through relentless grassroots activism. Success is well within reach – this summer, let us be heard.