The European Movement UK ran an Action Day on Saturday (4 November) to highlight the need to safeguard the NHS from the threats Brexit poses. The Action Day took place in 19 different locations across the UK.

Campaigners talked to the public about our opposition to Brexit; gave out leaflets which show the negative impact on the NHS of plans to leave the European Union; and recruited new members.

The Day of Action builds on the momentum gained in recent weeks through the pro-European rallies organised by the European Movement and partners in Brighton, at the Labour Party conference, and in Manchester, at the Conservative Party conference; as well as the recent Westminster Pro-EU Conference & Lobby and other grassroots action against plans to exit the European Union. 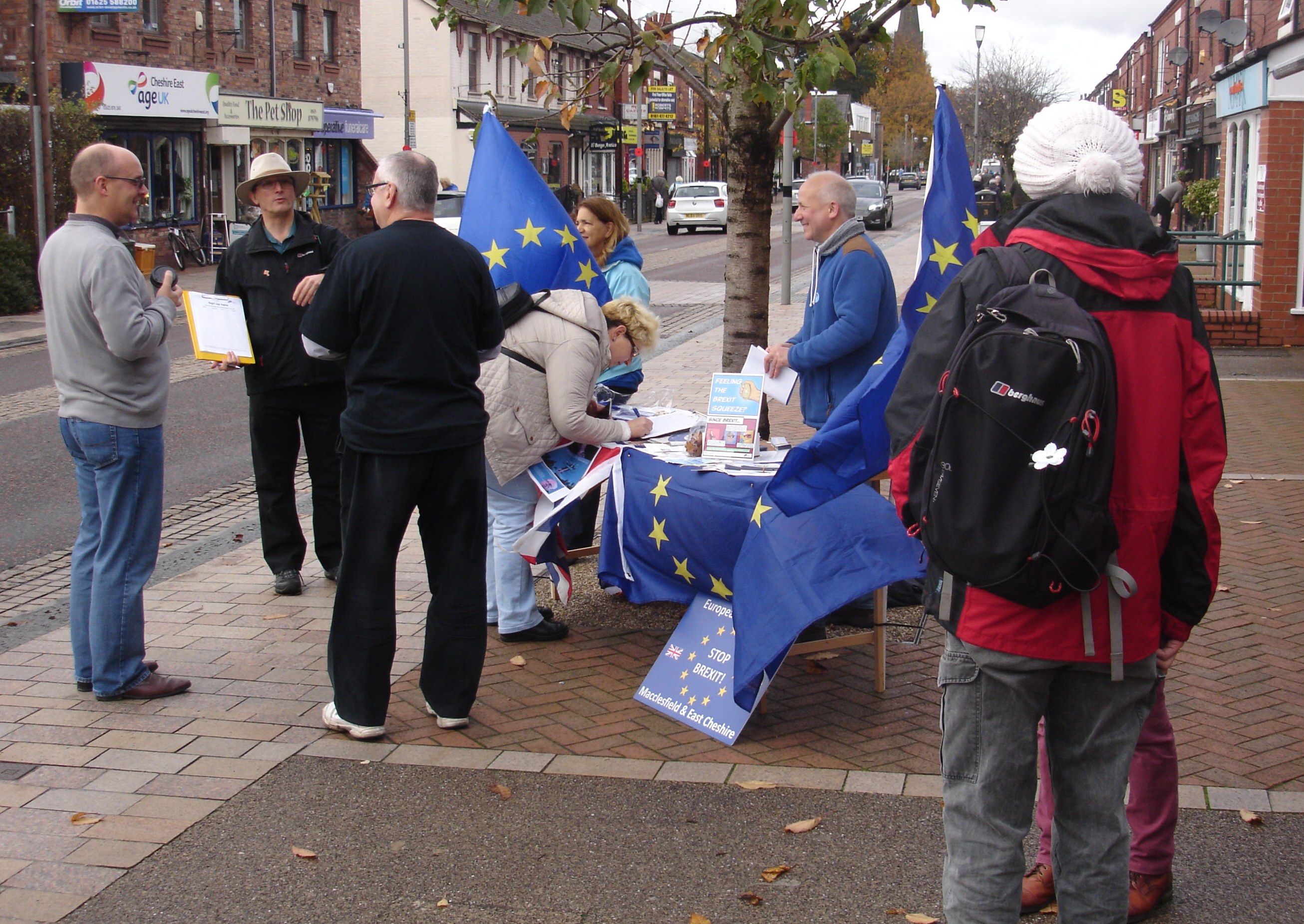 The grassroots European Movement is rapidly expanding, with its growing branch network, membership and supporter base enabling us to make a stand together against Brexit and fight for a future alongside our European partners and neighbours and inside the EU. 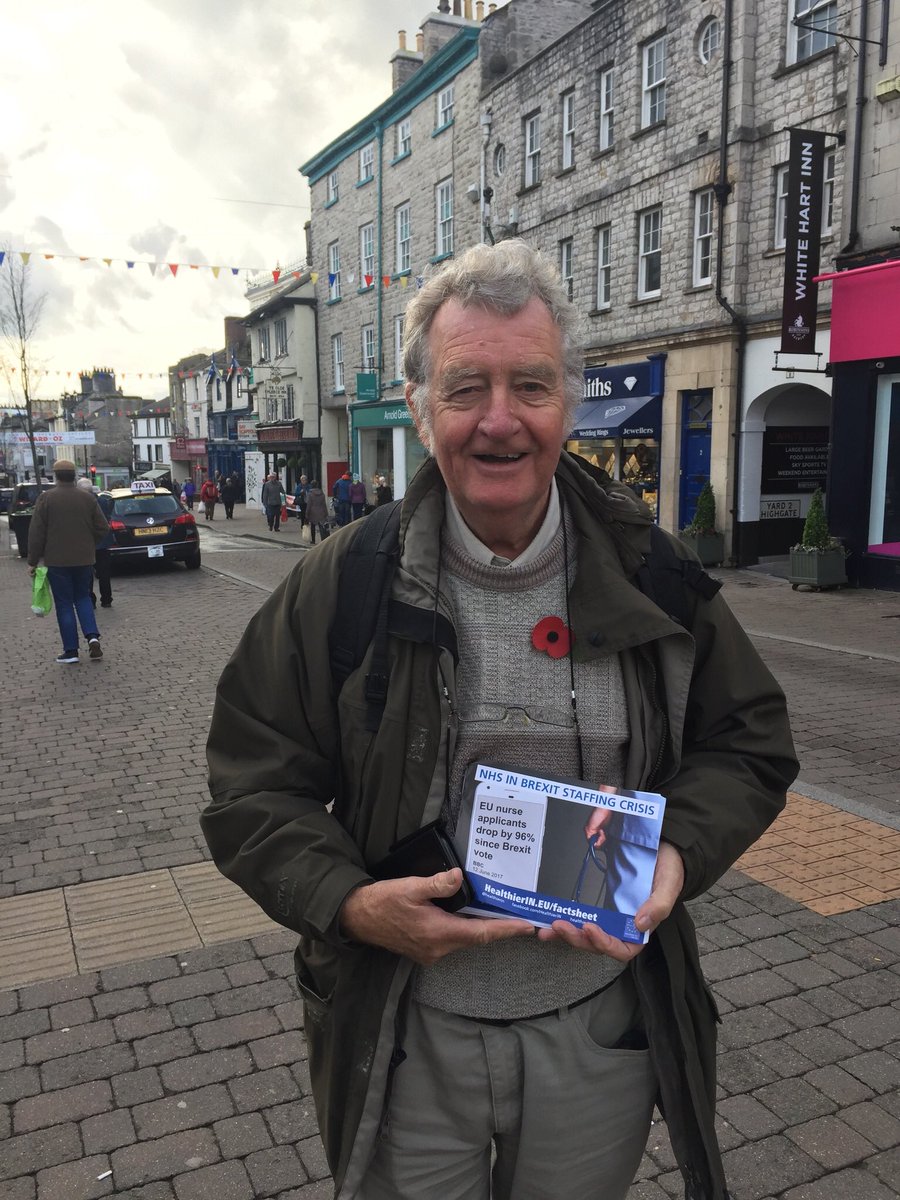 Retaining our EU membership is proving vital in order to keep our NHS healthy:

“The European Movement and Open Britain have just commissioned a poll which shows the fears people have for the future of the NHS, since the vote to leave the European Union, as the facts become known.

“Brexit will hit the poorest and most vulnerable hardest, yet these are the people government should be doing its best to protect. By trying to lead us out of the EU, government is jeopardizing the future of the NHS, which so many people depend upon.  Our NHS is served by many hard-working EU citizens who now face uncertainty over their futures in the UK.  This is unacceptable, discriminatory and retrogressive.

“As the Tories bicker and Labour figures out its position on Brexit, the grassroots European Movement is constantly growing as thousands of supporters join us to take part in Action Days, like this one, and show that we reject the current situation, want to safeguard our NHS from any damage, and welcome all those who help the NHS to help others.” 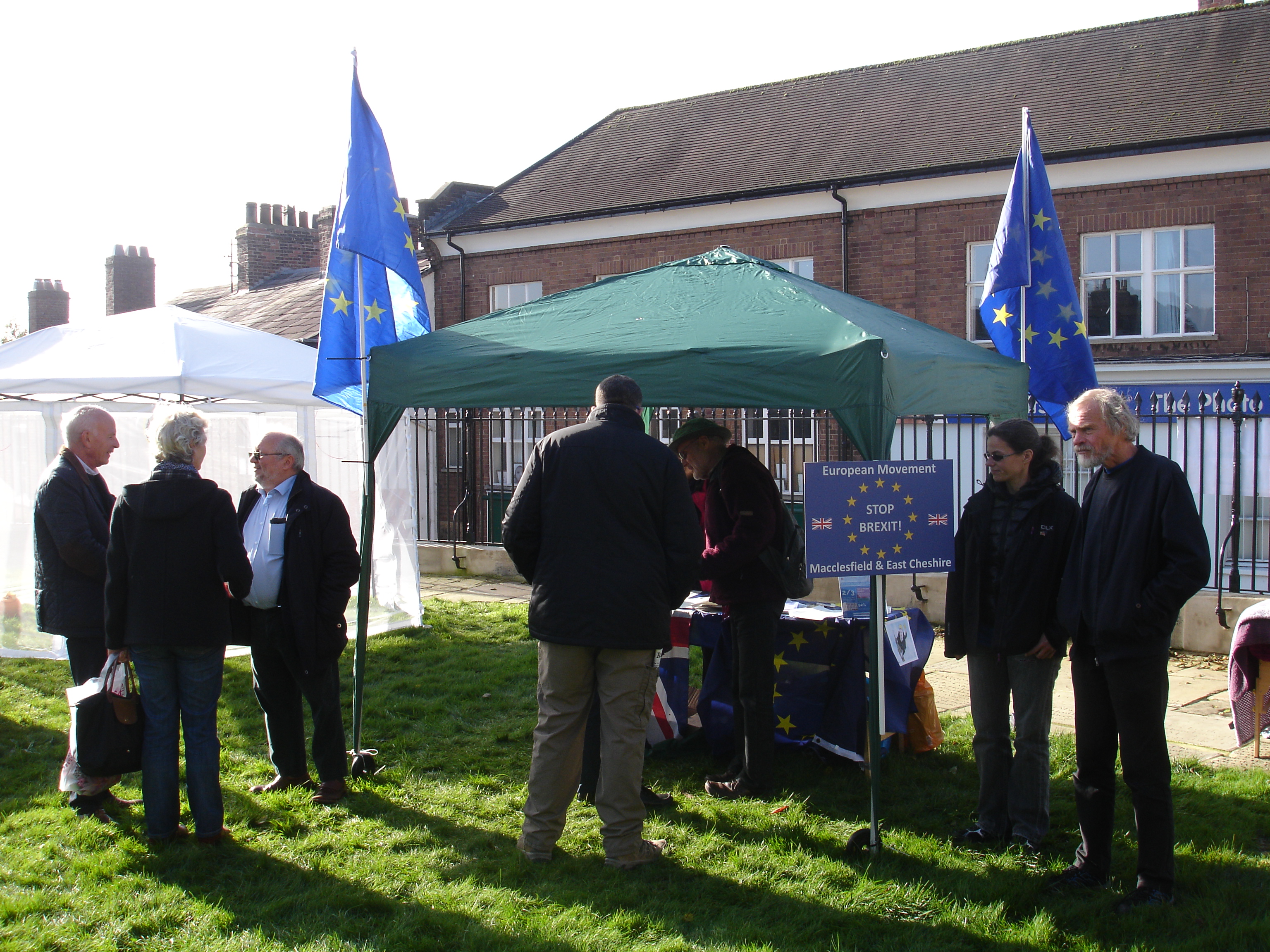