With trade negotiations hanging by a thread, and on the day that Boris Johnson heads to Brussels for emergency talks with European Commission President Ursula von der Leyen, a petition calling on the government to avoid a No Deal Brexit has been sent to Downing Street.

Signed by over 100,000 people, the petition urges Boris Johnson to avoid this worst-case scenario and, due to COVID-19, was sent to Number 10 both electronically and by post.

Organised by the European Movement UK, the grass-roots campaign group working to uphold European values, standards and rights post-Brexit, the petition urges supporters to sign because:

A damaging No Deal Brexit, combined with the consequences of the current Covid19 pandemic would be catastrophic for both our economy and our NHS. 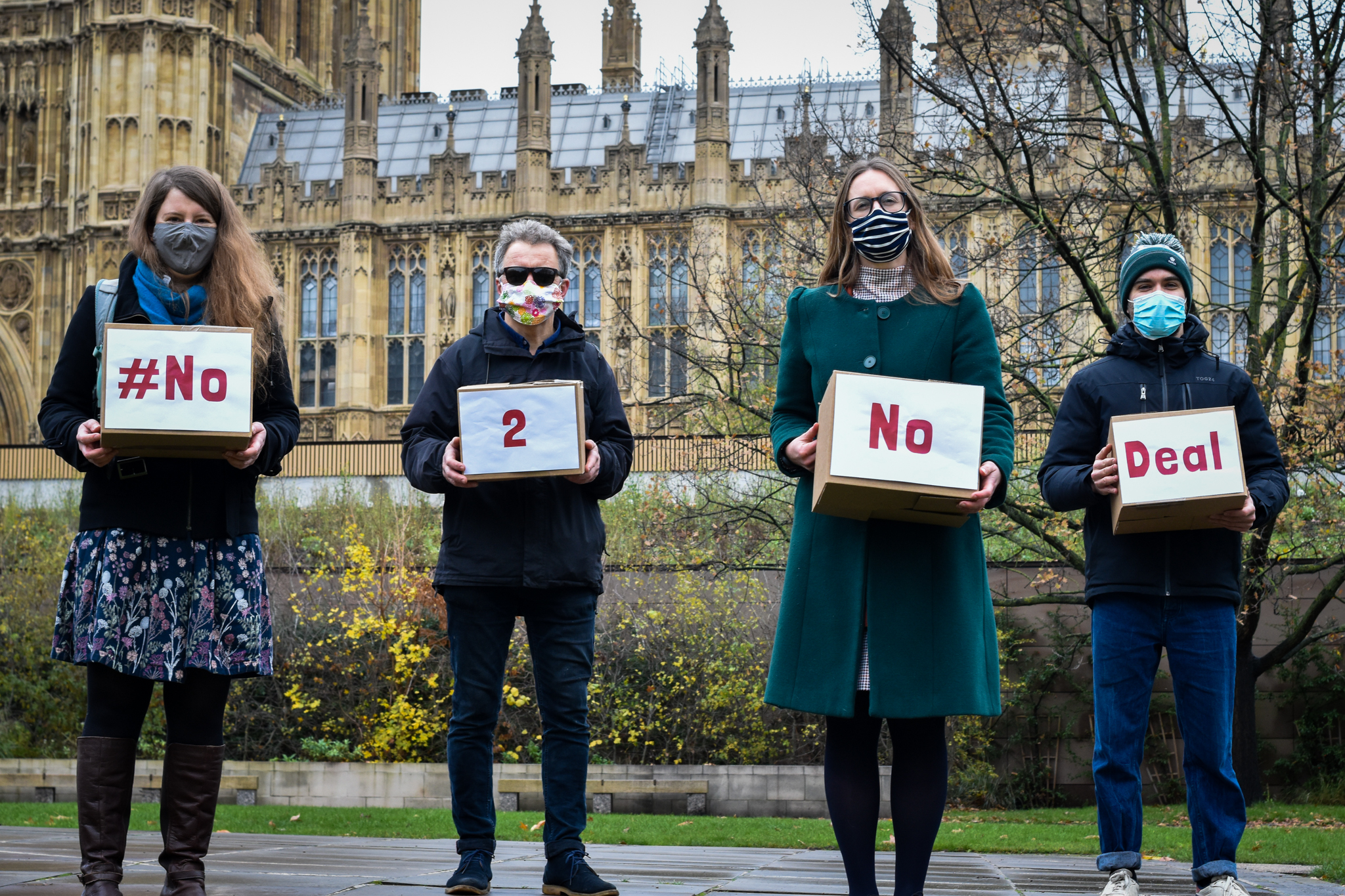 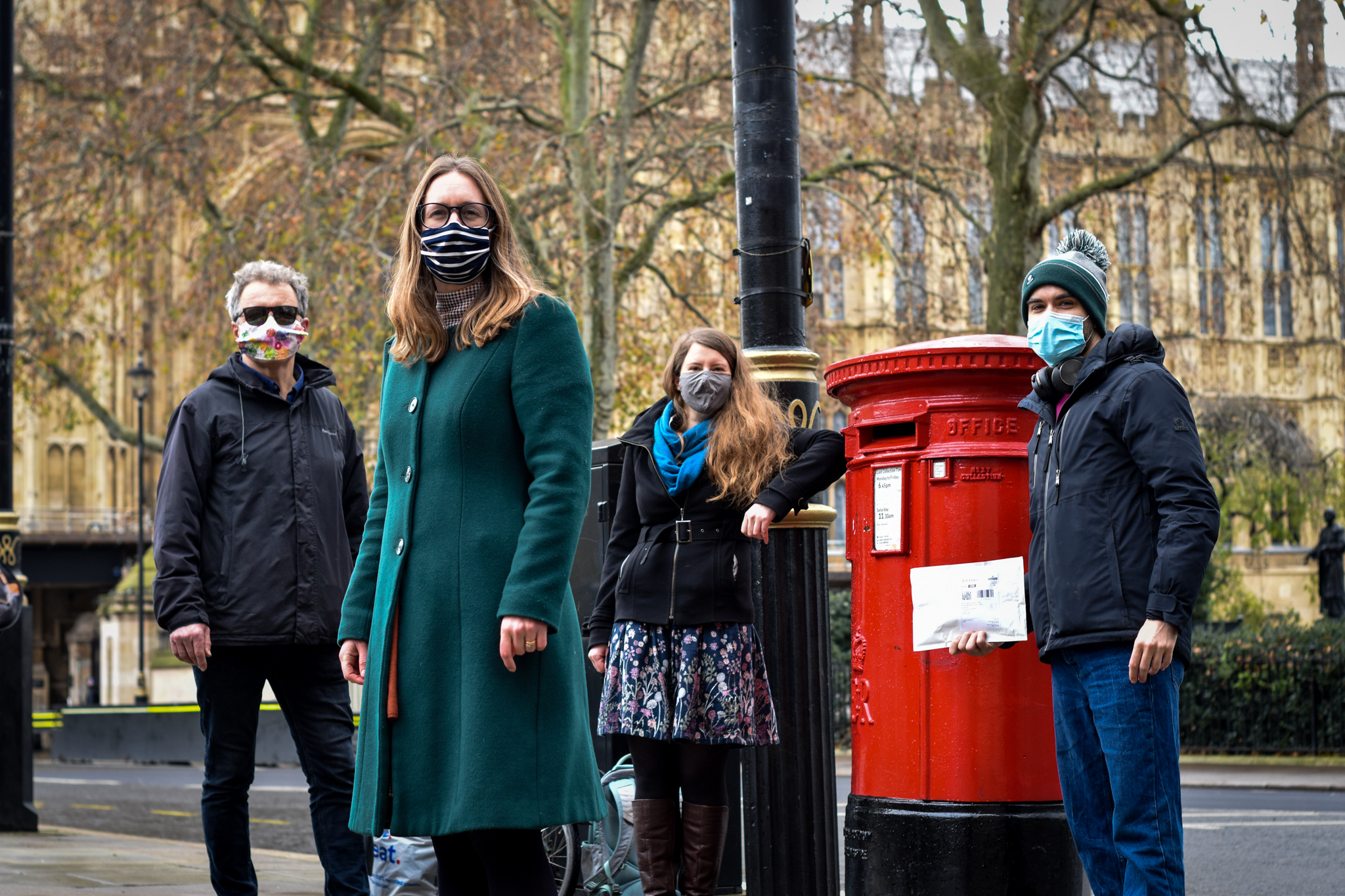 Commenting on the petition and the prospect of a No Deal, Dominic Grieve said:

"With trade negotiations hanging by a thread, as we face the worst economic crisis in 300 years, with millions of people up and down the country worried about their businesses and jobs, I urge the government to do everything it can to avert a No Deal. The British people have suffered enough without a No Deal Brexit causing more misery and uncertainty for years to come. There is simply no mandate for a No Deal outcome."

Watch the petition being sent to Downing Street

To mark the petition being sent to Downing Street, the European Movement UK hosted a special livestream from the heart of Westminster. You can watch the replay below.