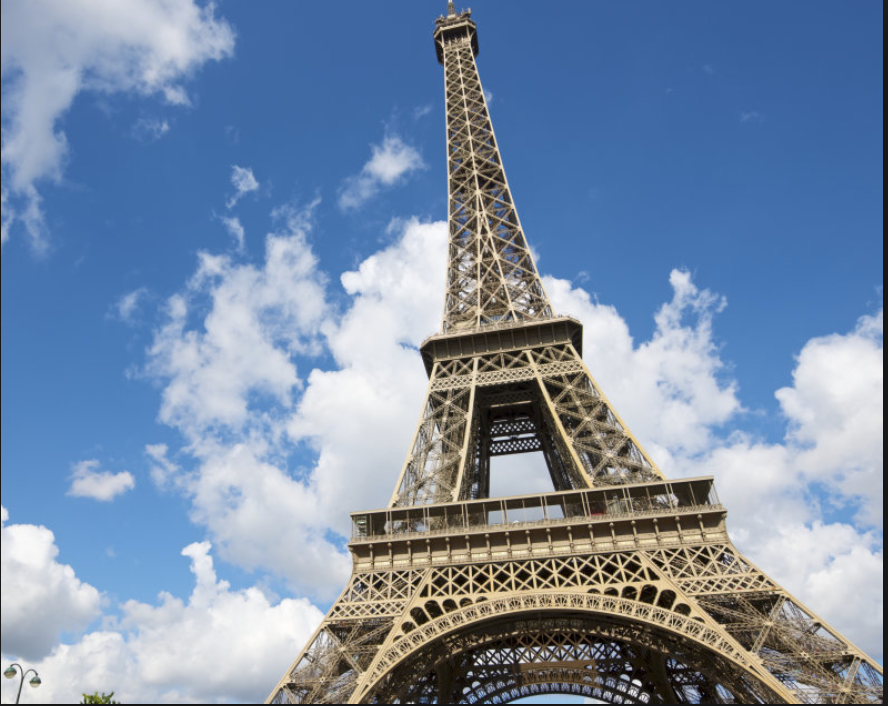 This week included a couple of hot and sticky days in Paris to see what they make of the opportunities that we are insisting on throwing their way – especially in a no-deal Brexit.

Be clear about the scale of what we are bunging to them: the UK financial services industry pays £75 billion in taxes (source: City of London Corporation). This is 11% of all UK tax revenue and equates to about half of spending on the NHS. The loss of some of this tax may be amongst the reasons for Chancellor Phil warning about a £90 billion tax black hole in a “no deal”.

Some of these massive tax revenues flow directly from London’s role as the financial centre of Europe.  That “euro” portion has always been eyed enviously by the rest of the EU and now the cherry picking is getting underway – but they are picking the cherries, not us! So what is the Paris financial community doing about eating our cherries? Prime Minister Edouard Philippe spoke and reminded the audience that two years ago - in the light of the Brexit vote - he had promised 20 measures to attract financiers to Paris. All 20 are now enacted – even if some are still to be implemented.

Like so many other speakers, he was clear that Brexit is a huge challenge, and not only to the UK. He has never believed that leaving the EU is a good thing for us in the UK – but we have made the choice and now “they” must prepare. So a litany unfolded of new international schools, improved transport, turning the Paris region multi-lingual, co-operation with Frankfurt etc.

There will not be a single replacement for London and it is already clear that cities are specialising in their offer. France, Germany and the Netherlands have launched a new campaign to strengthen financial integration to serve the savings of the peoples of Europe. The listings of jobs moved and business re-location enquiries – especially hi-tech – should leave us in no doubt that Brexit has been underway for the financial world since 31 March and some of our prize cherries are already being digested.

But everyone is sad to see us go and feels sure that their government would give us more time – if there is a good reason! More waffling about unicorn backstops did not cut the mustard with anyone. But ask for enough time to mount a properly prepared Peoples Vote… Bien sûr! And good luck with your campaign to Remain. See you here next year!

Graham Bishop is Vice-Chair of the European Movement.