Enthusiasts of the European Movement who believe Britain should remain in the European Union met at the New Art Exchange, Hyson Green, Nottingham, on Saturday 13th April, for a discussion on the way forward for Britain.

There were members from the Conservatives, Liberal Democrats, Labour Party and Green Party looking for an exchange of opinions. Baroness Burt of Solihull, a Lib-Dem, expressed her frustration with the situation in Parliament. She was joined by Labour’s Rory Palmer, MEP, who explained that the European Parliament was far more democratic than most voters in Britain realised. The gathering had been organised by J George Smid, a leading Lincs Lib-Dem, and David Childs, Chair of Notts European Movement. 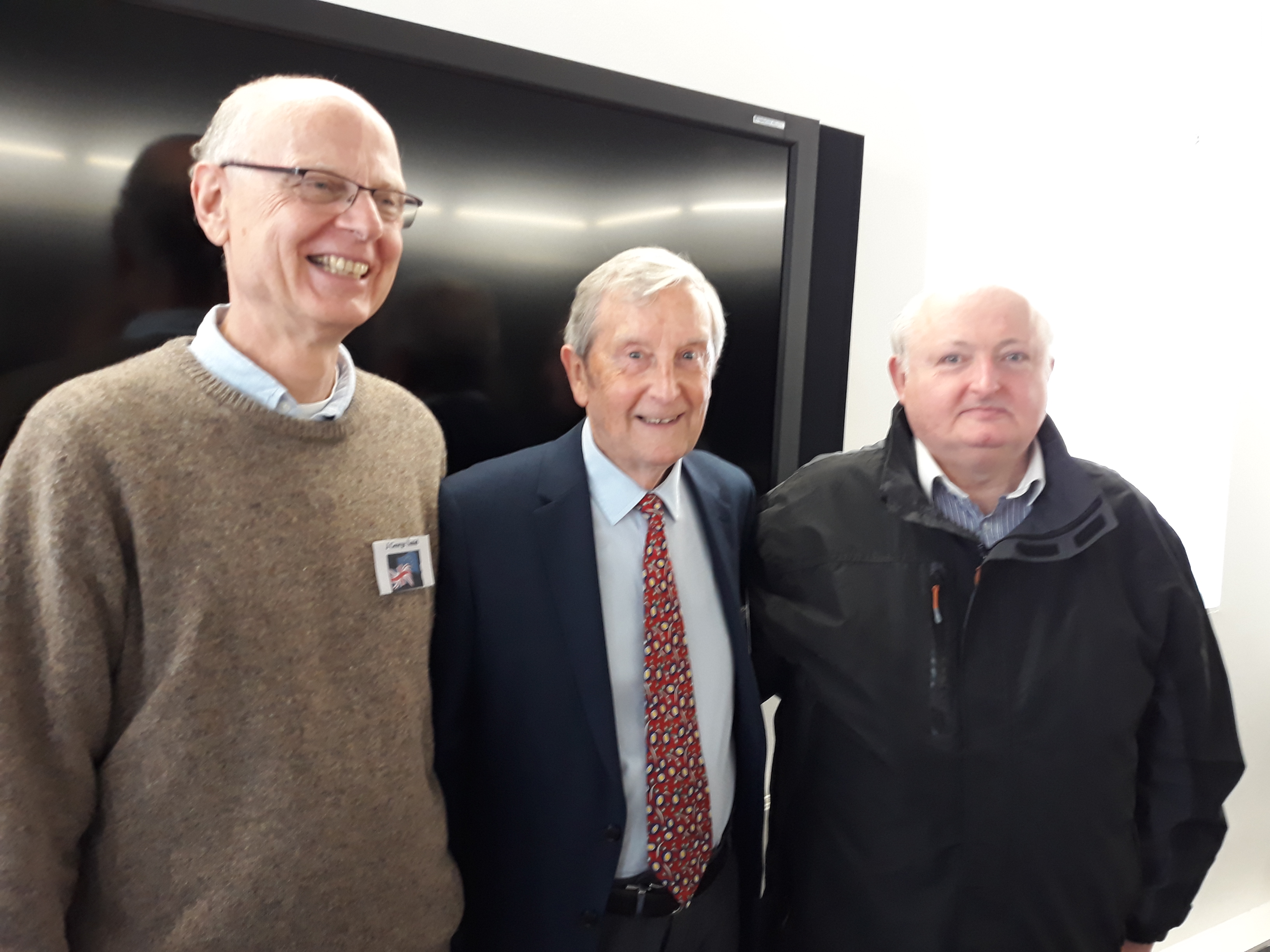 The European Movement branches in Derbyshire, Lincolnshire and Northamptonshire were also represented as was Notts Peoples’ Vote campaign, led by Susan Martin.  Dr Nicholas P George, a leading member of the Conservative Group for Europe. had fears about the future of his party. He believes, ‘True Tories are Remainers.’