On Saturday 23 March, I joined well over one million others to call for a public vote on whatever Brexit deal finally emerges from this dysfunctional Tory government.

Parliament has (thankfully) already ruled out a disastrous No Deal Brexit. Theresa May’s current deal, already twice defeated by significant margins in the House of Commons, is bad for Britain and bears no resemblance to what was promised three years ago. There is a very strong case for putting the decision back to the British people. 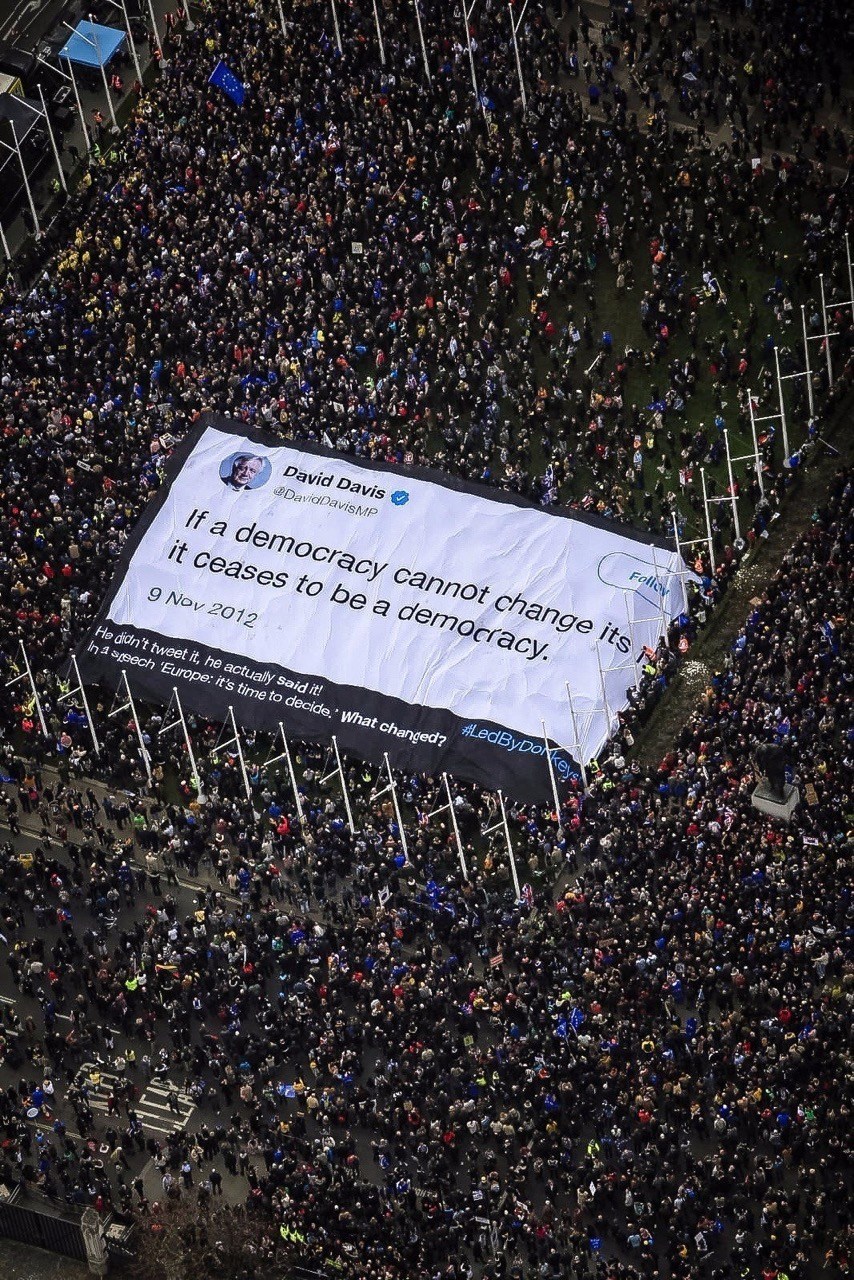 The march on Saturday represented all that is great about Britain. Good humoured, witty, friendly, diverse, kind, welcoming, outward looking and compassionate. I had many wonderful conversations and have huge admiration for those who travelled from all over the country to make their voices heard. British Europeans at our finest. 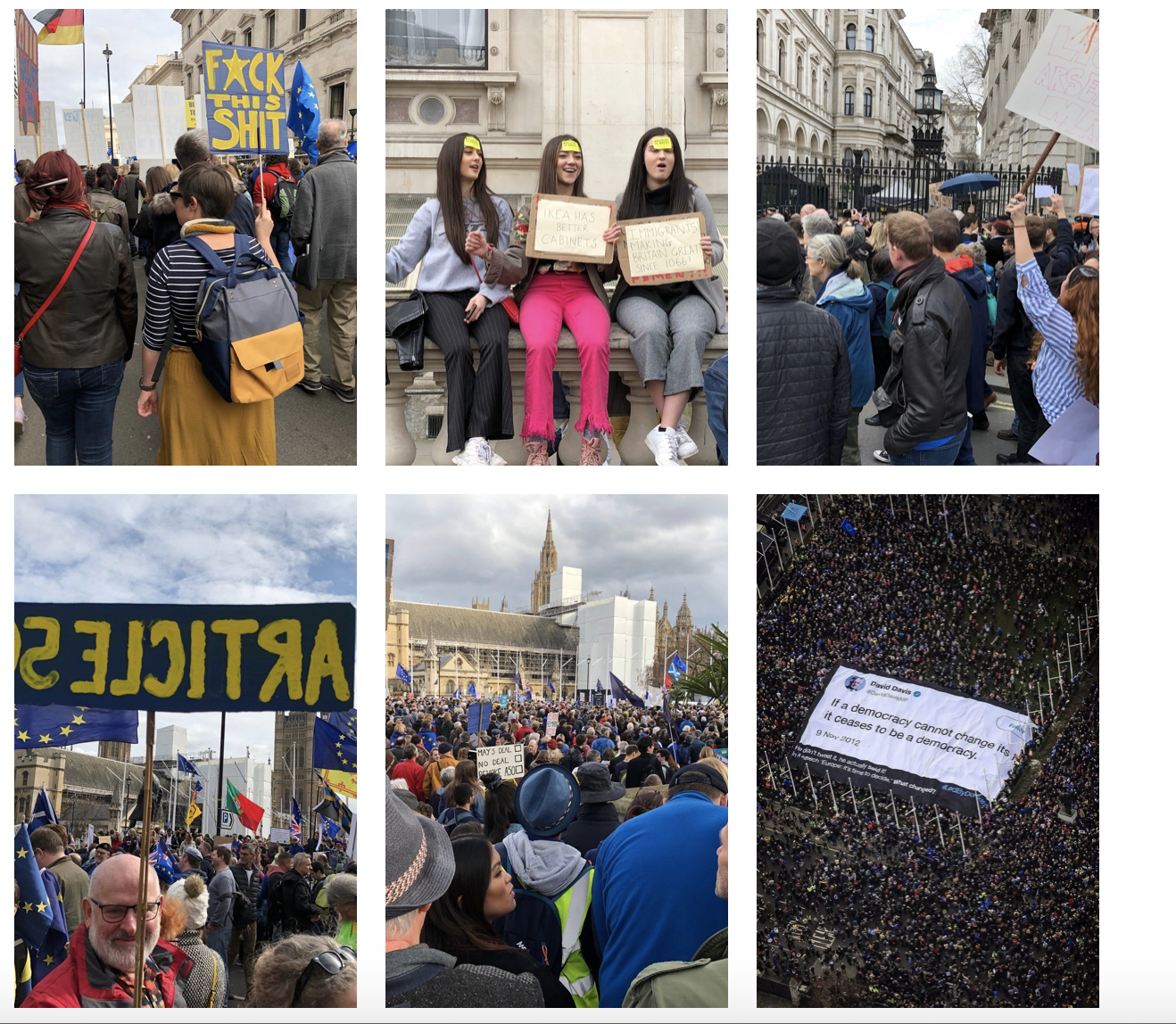