Three people who took part in the People's Vote March from Tunbridge Wells - IN (TW-IN) have written their accounts of the day. Read below: 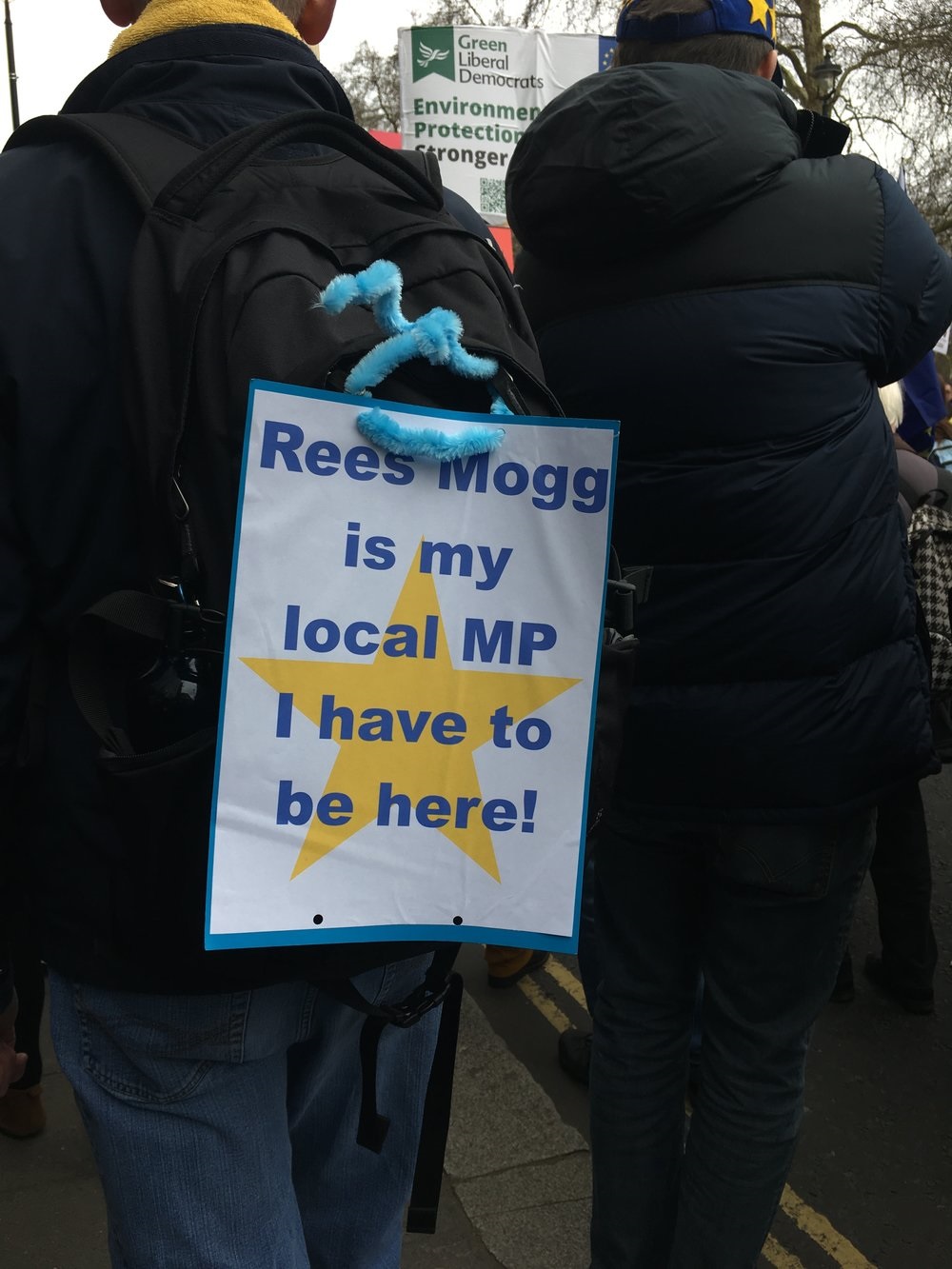 Real people took part in this, handmade banners named many who could not come.

A warm yet sad atmosphere at the impending loss of our belonging in Europe and yet a sense that at least the whole of us had one mind about changing the nation‘s mind in a second vote.

Children cheered and marched to the beat of the bands and everyone had a smile for their neighbour.

Green parakeets cheered us on. 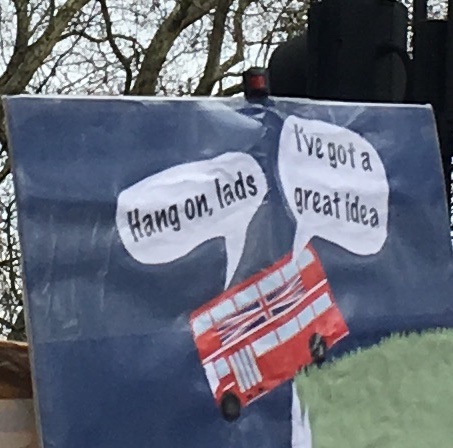 It was awe inspiring: 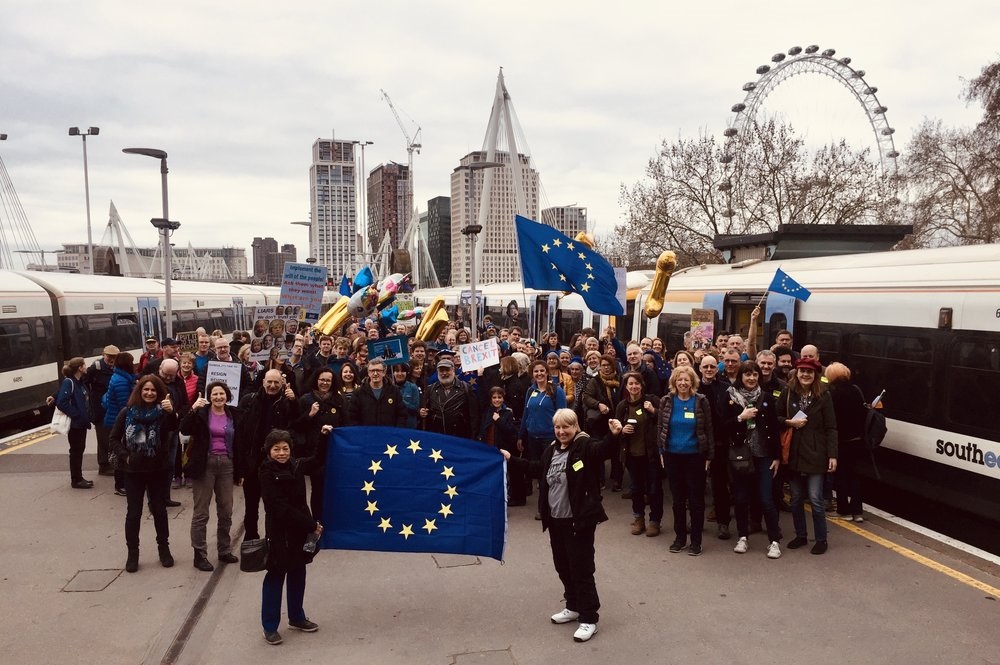 I have heard Saturday’s march described as many things: historical, crazy, not a moment but a movement. It was all of these things and more. My dad and I were honoured to be a part of it!

What struck me more than anything is the variety of people that made up the crowd. Every generation was accounted for from those in buggies right through to those making it very clear what they wanted their legacy to be. We know that many of the older generation voted to leave. However, there are also many who understand the importance of what happens when they are no longer with us. I should also note that the brilliant display of witty and hilarious placards... too many to mention!

It is also important to acknowledge how calm and ‘British’ the whole affair was. No pushing or shoving, not a cross word was said despite the crowds being very dense in places. I am incredibly claustrophobic but it helped that everyone was mindful that patience was the order of the day! The irony of this was not lost on me.... or any of the amazing speakers who took to the stage in Parliament Square.

The rallying cries from Sadiq Kahn, Anna Soubry and Nicola Sturgeon (amongst others) galvanised the assembled masses. They made it clear that this saga cannot continue and the plot needs to be rewritten. The pen needs to be handed back to the people so they can vote on any Brexit deal.

Now, we can only sit tight and try to believe that in some way we have been heard and that there is a tiny pinprick of light in the distance. As always, I live in hope.

These reports have been slightly edited and were originally posted on the TW-IN website here.