The View from Bexhill

Councillor Richard Thomas shares his experience of campaigning with the 1066 European Movement Branch in Bexhill. 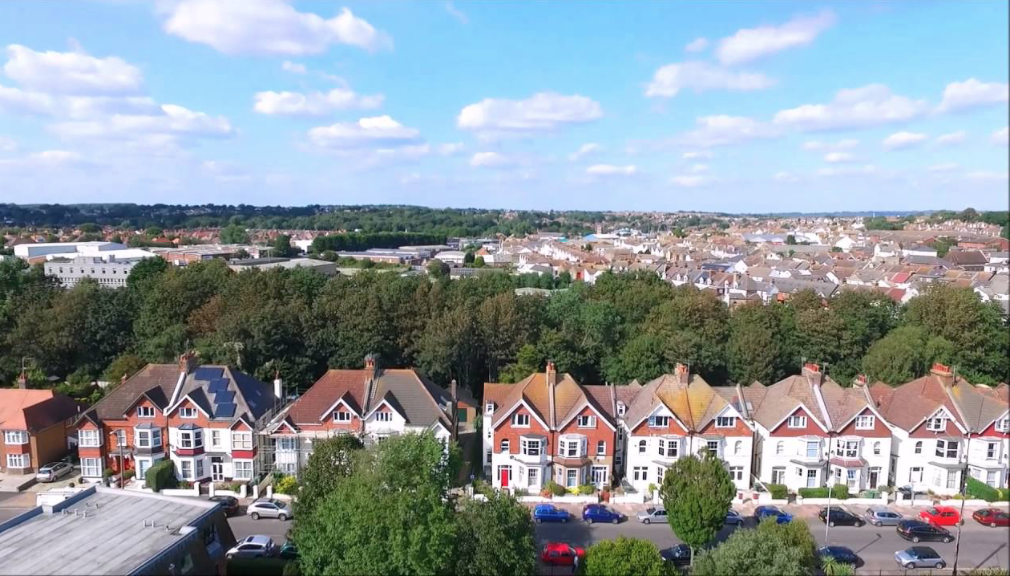 The good news from Bexhill (one of the more strongly Leave supporting areas in the constituency) is overwhelming! When the 1066 branch did a Brexitometer Day in January, two options got quite strong support: No Deal and Remain, with Remain gaining the most support.  Opinion has shifted dramatically as No Deal is now rejected by 50:37. Staying in the EU is overwhelmingly favoured by at least twice as many people as in January. Moreover, support for a People’s Vote has nearly tripled since January.

These are sensational results and undeniable evidence of very significant shifts in public opinion, reflecting both local and national efforts. So last Saturday was a massively rewarding day – see Brexitometer below. This was an incredibly encouraging result in the heart of a constituency that voted 58:42 to Leave, gave the Conservatives 67% of the 2017General Election vote, and 57% to hard Brexit parties at the European Parliament Election in May.