"I have taken part in a couple of letter writing sessions with TW-IN and it’s been a really interesting experience for many of us. Most of us just don’t write by hand any more, we don’t even write cheques very often, so it was quite an effort to literally put pen to paper, but also really enjoyable. 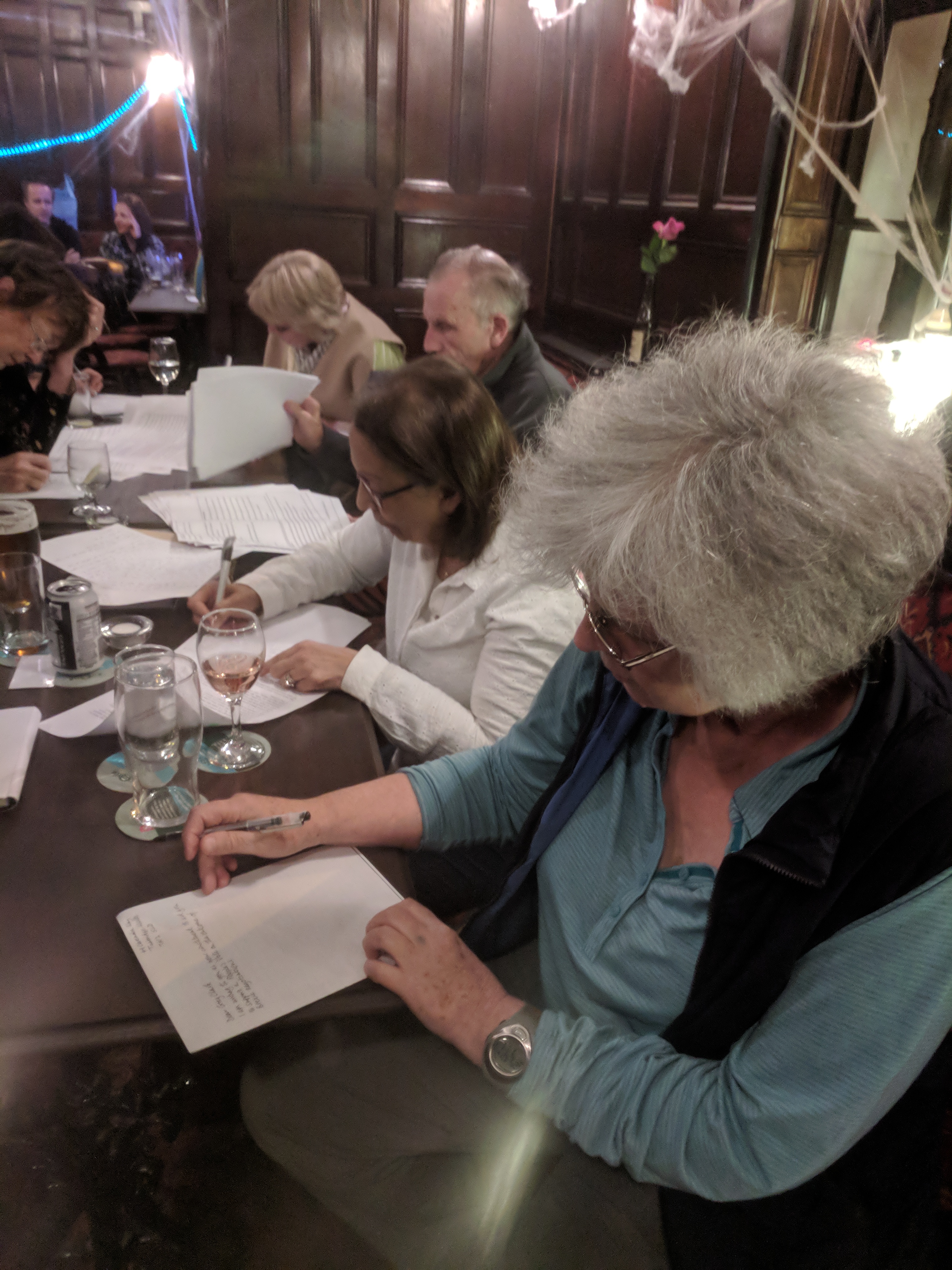 We gathered at a pub in Tunbridge Wells with other TW-IN supporters to write to our MP Greg Clark to ask him to support a People’s Vote on the outcome of the Brexit negotiations with an option for the UK to remain within the EU. This is a follow up to the highly successful People’s Vote march held on the 20th October where we had over 700,000 marchers including a big contingent from our remain supporting town in Kent.

We all had so much we wanted to convey to our MP that we all ended up writing several letters to Greg, especially Seb who really was on a roll and the words seemed to just flow from his pen. It was great to gather as a group to do this. TW-IN had researched in advance of the evening and provided some templates to get us going and plenty of fact sheets to give evidence of what is happening, including results from their own business report. There was a real buzz and sense of camaraderie at the session, this gave us all so much energy and really helped motivate us to write our letters. The topics of our letters were varied. We felt very strongly about a wide range of issues around the economy, healthcare and opportunity, but many just wrote about how it feels personally to them, whether it is about loss of freedom of movement or the loss of our great country’s place in the world.

More personally to me, the voice that the referendum result has unleashed is a voice of racism, a voice I haven’t heard publicly since the days of the National Front in the 1970s. This voice has legitimised and has normalised hatred. I fear that it will be very difficult to reverse this in the future. 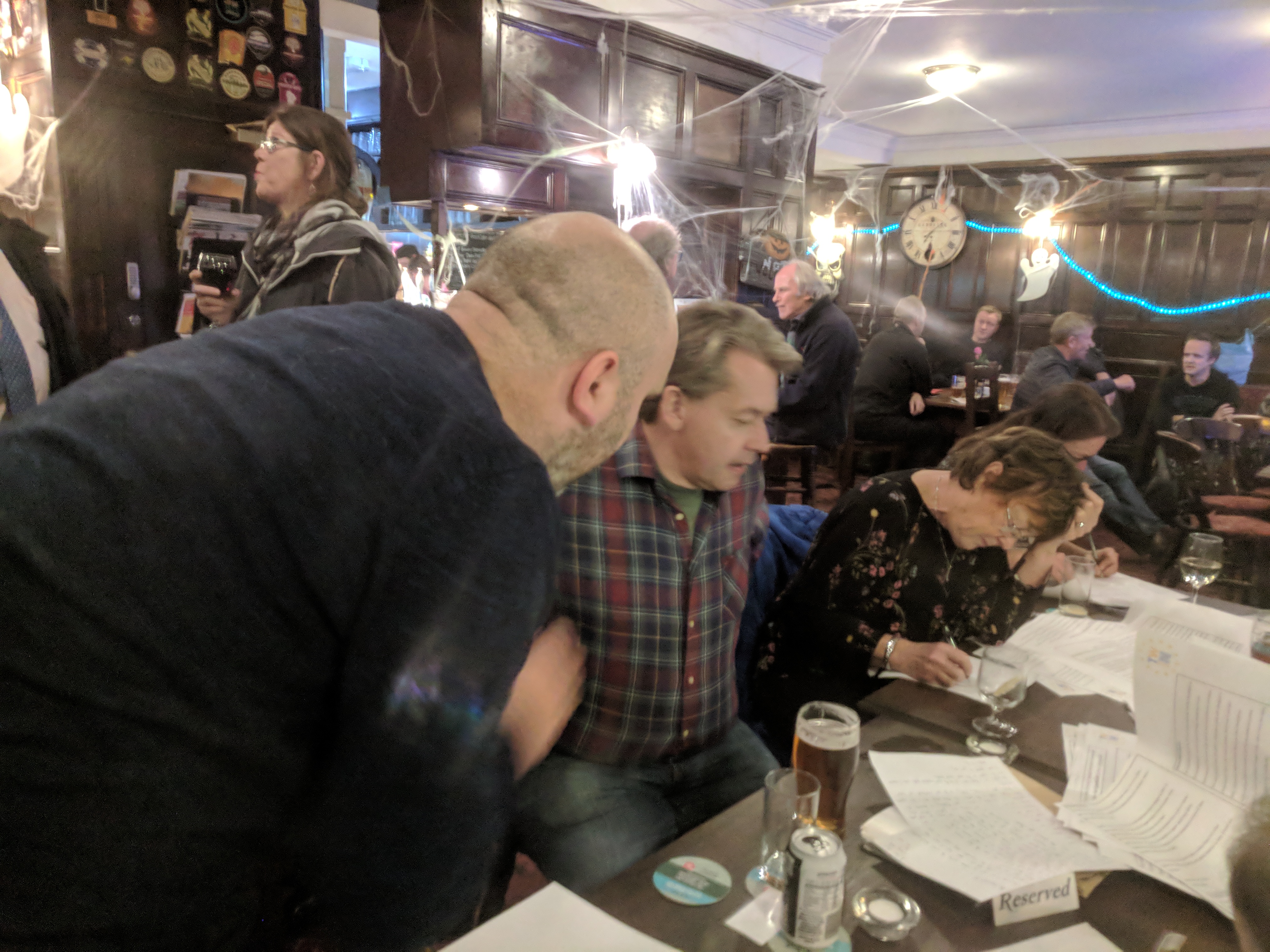 So if Greg Clark does happen to come across this blog all I would like to say is Dear Greg, please support a People’s Vote and give us a final say on the Brexit Negotiations with an Option to Remain in the EU." 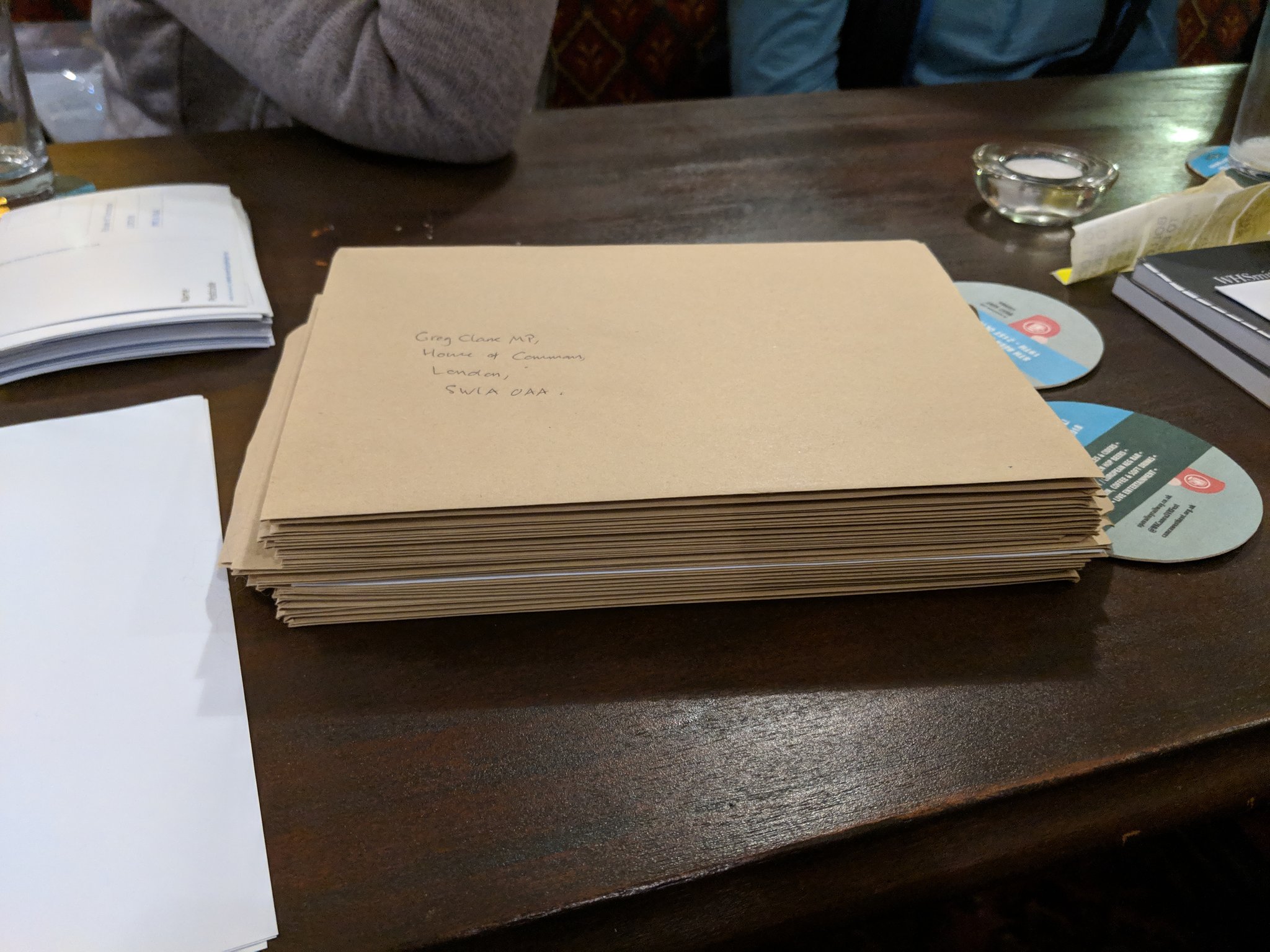