Use Your Voice - European Movement
DEBUG: https://d3n8a8pro7vhmx.cloudfront.net/euromove/pages/4128/features/original/Churchill.jpg?1557932445
DEBUG:
DEBUG: blog_post
Use Your Voice

The EU is the most successful European peace project ever. Pax Europaea, the period of peace that has followed WWII, resulted in the EU being awarded the Nobel Peace Prize in 2012. Indeed, Churchill was one of the leaders after the war who wanted the countries in Europe to come together instead of fighting (and he also helped to found the European Movement). It is also worth remembering how NATO emphasises the importance of the EU for their work.

Vote for representatives in the European Parliament who will continue this positive development! 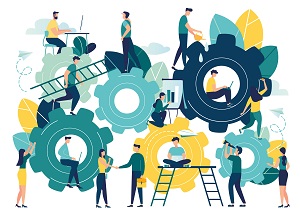 The European Parliament secures fair trade and working conditions across the EU. This includes freedom to live, work and travel in all member states. Small businesses and public services in Wandsworth & Merton have benefited from this. In 2018, the Wandsworth Brexit Audit highlighted local businesses’ concerns for their future outside the EU.

Vote for MEPs who constructively promote UK interests in the EU!

The EU is a world leader in standards of environmental protection. Unfortunately, pollution and global warming don’t recognise borders, and the EU demonstrates to the rest of the world how international cooperation on climate change can work successfully. Back home, Britain’s beaches have benefited hugely from EU regulation. 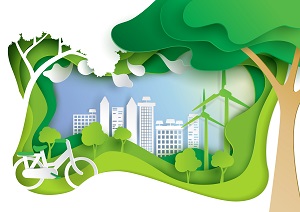 Vote for MEPs who will balance national interests in a way that protects the environment!

The EU has improved living and working conditions for you and your family, for southwest London and all of the UK. Let’s stay in and improve the EU from the inside.

This was originally posted here.