"We are keen to continue to engage in the struggle for a People's Vote. There are many reasons why women in particular are so angry and frustrated, not least because our voices have been heard far less than men’s both during the referendum, and over the last couple of years. 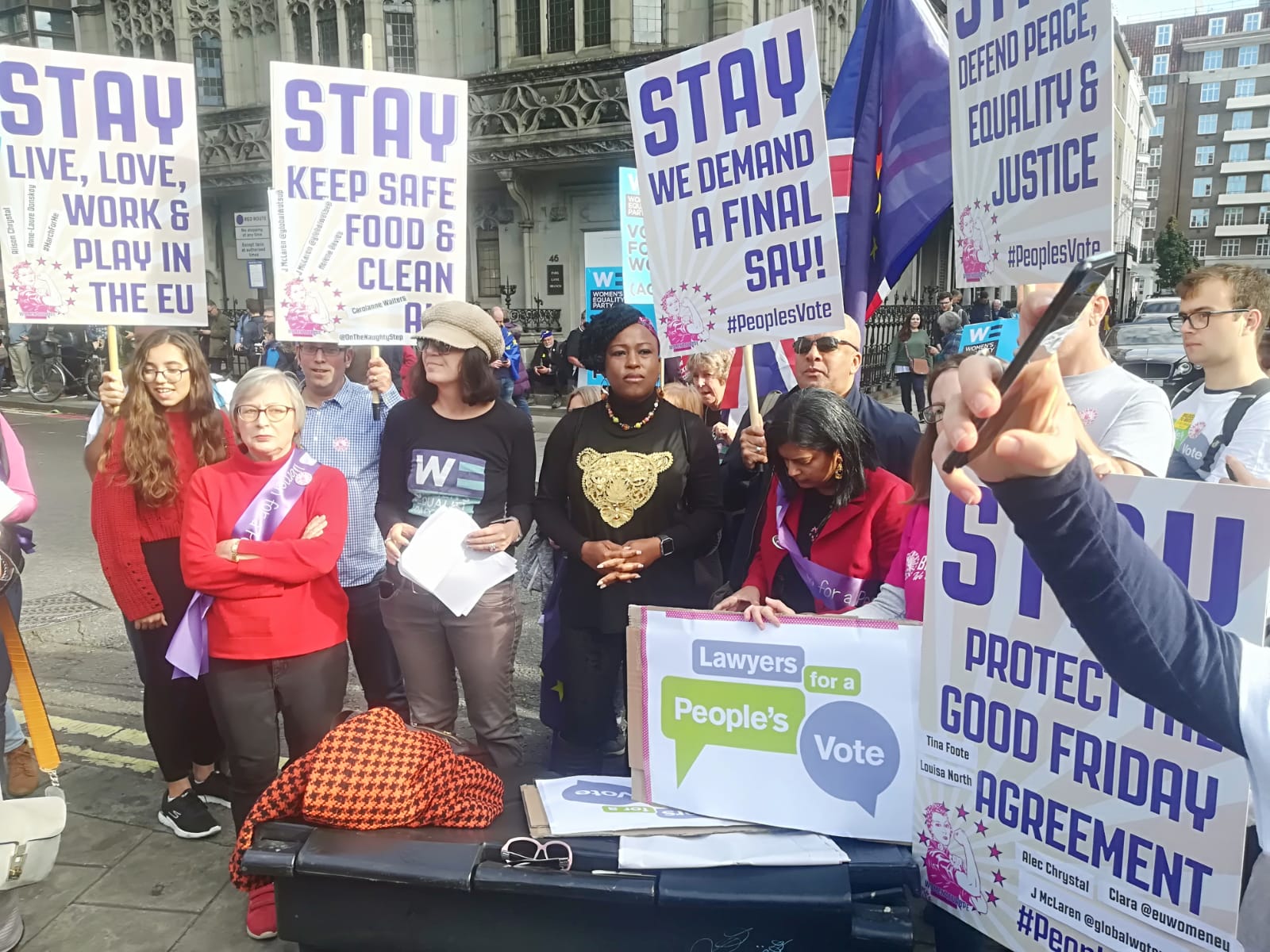 This was very much the theme of the rally we held with Women for a Peoples Vote, the Womens Equality Party and the fabulous speakers that joined us on the day before the People's Vote March. 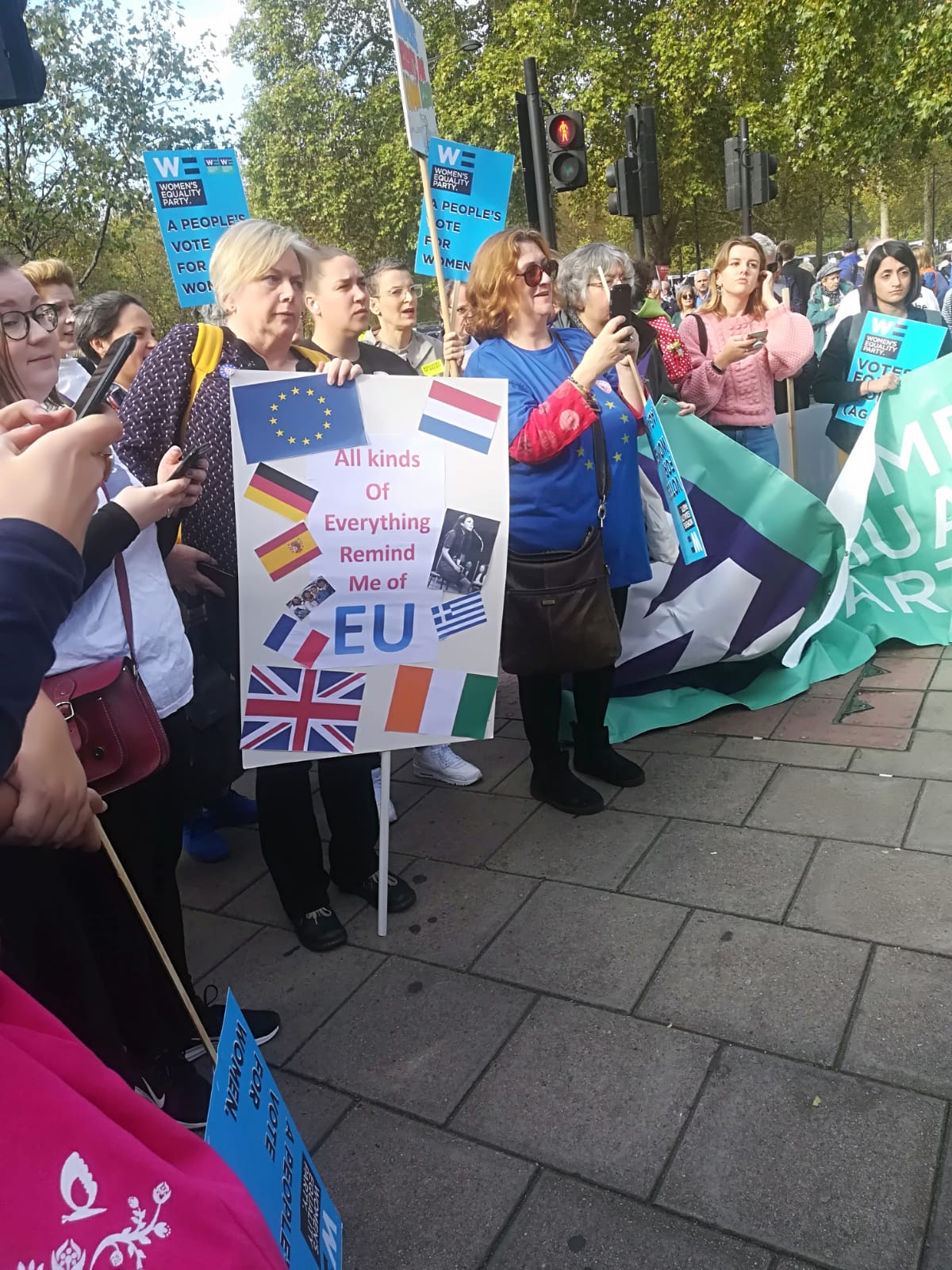 We would like to extend our thanks to Rupa Huq, Labour MP and dogged campaigner and proponent of women’s issues in Parliament, Mary Honeyball Labour MEP on the Womens Equality committee in the European Parliament and Julie Ward,Labour MEP  also a keen supporter of gender equality in the European Parliament who works tirelessly for her constituents and the wider European project. Catherine Meyer, co-founder of the Women’s Equality Party talked of her and her party’s opposition to the Brexit now on the table and their support for a Peoples Vote and  Shola Mos-Shogbamimu from Women’s March London, inspired us with a cry that without proper representation by MPs on this issue, they could expect nothing less than a drumming in the next election if they fail to hear our voices.

Women of this country did not vote to become poorer, to undermine the NHS, disrupt our food supplies,  threaten the precious peace in Northern Ireland, and deny their children the chances their peers in the EU now take for granted.

Women for Europe demand a Peoples Vote on the Deal." 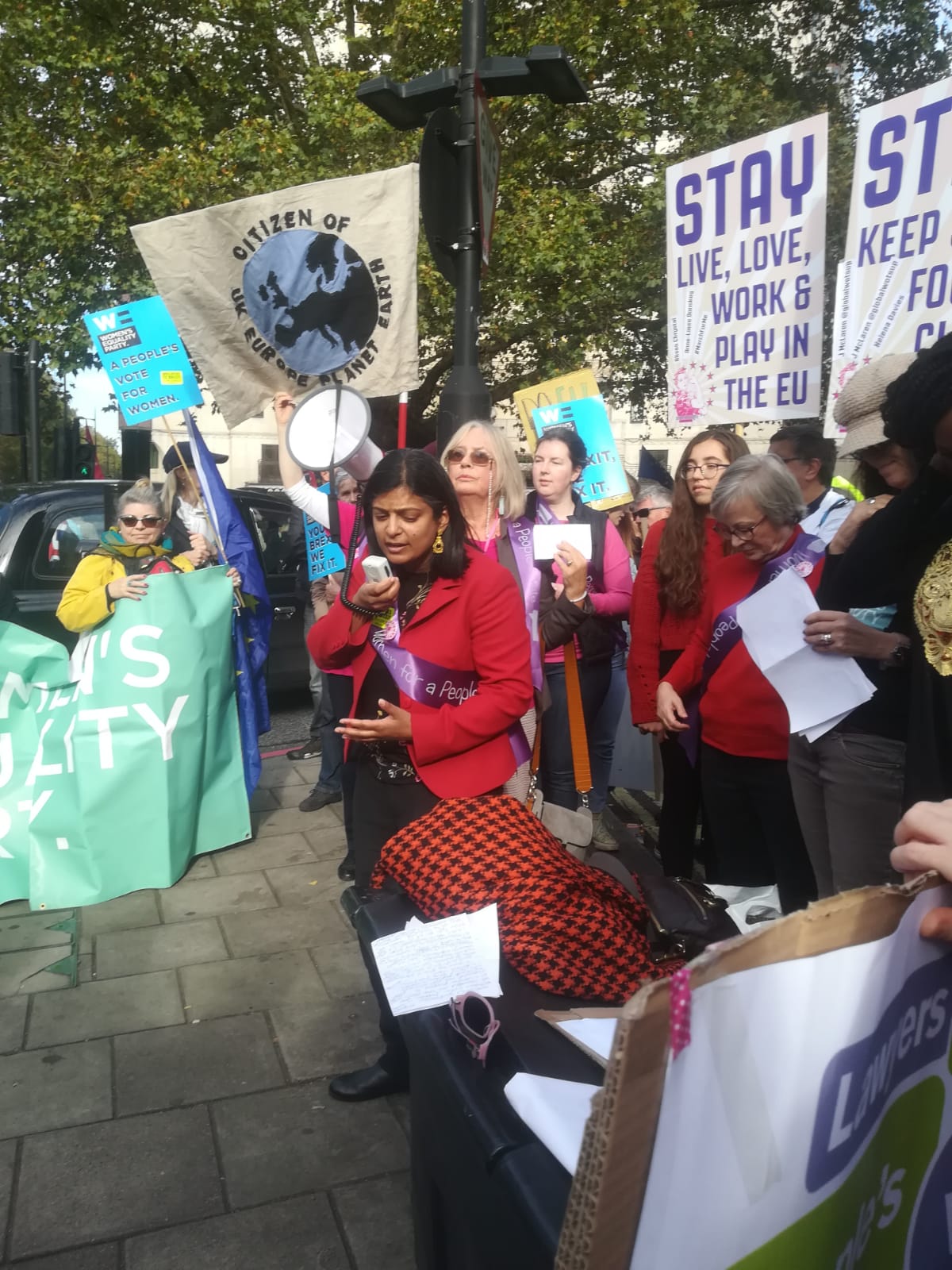