The European Movement UK ran a day of action on Saturday 14 October highlighting the threats Brexit poses to the NHS in 13 different locations across the UK from Macclesfield to Southsea. 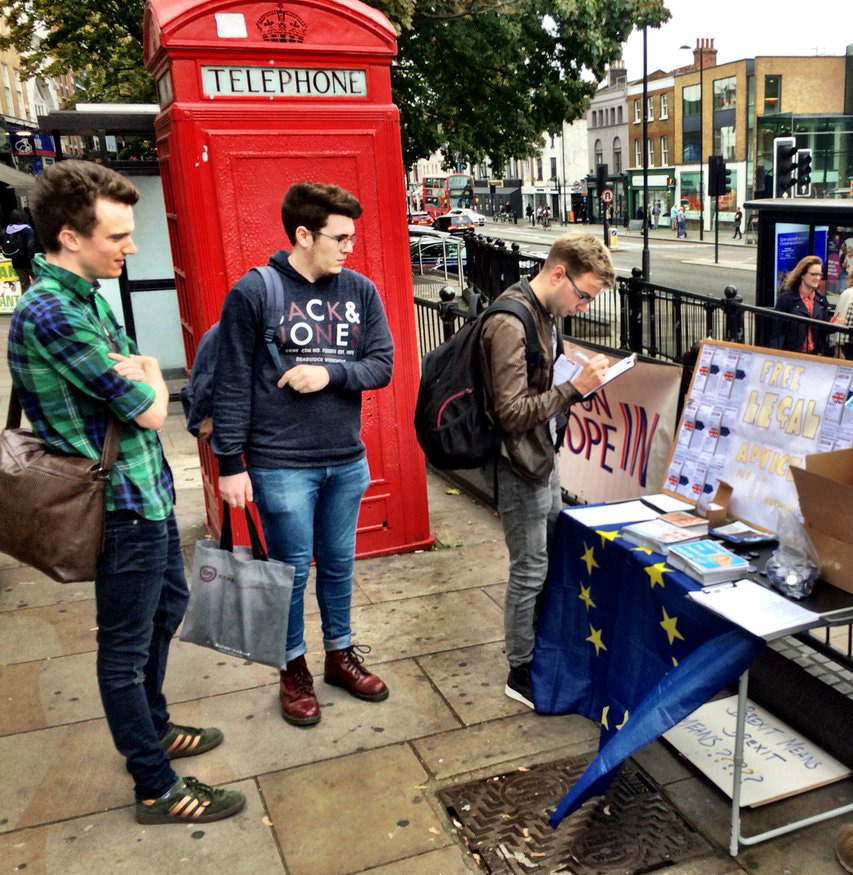 The Day of Action builds on the momentum gained in recent weeks through the pro-European rallies organised by the European Movement and partners in Brighton, at the Labour Party conference, and in Manchester, at the Conservative Party conference; as well as other action against plans to exit the European Union which has taken place with grassroots support.

The grassroots European Movement is rapidly expanding, with its growing branch network, membership and supporter base enabling us to make a stand together against Brexit and fight for a future alongside our European partners and neighbours and inside the EU. 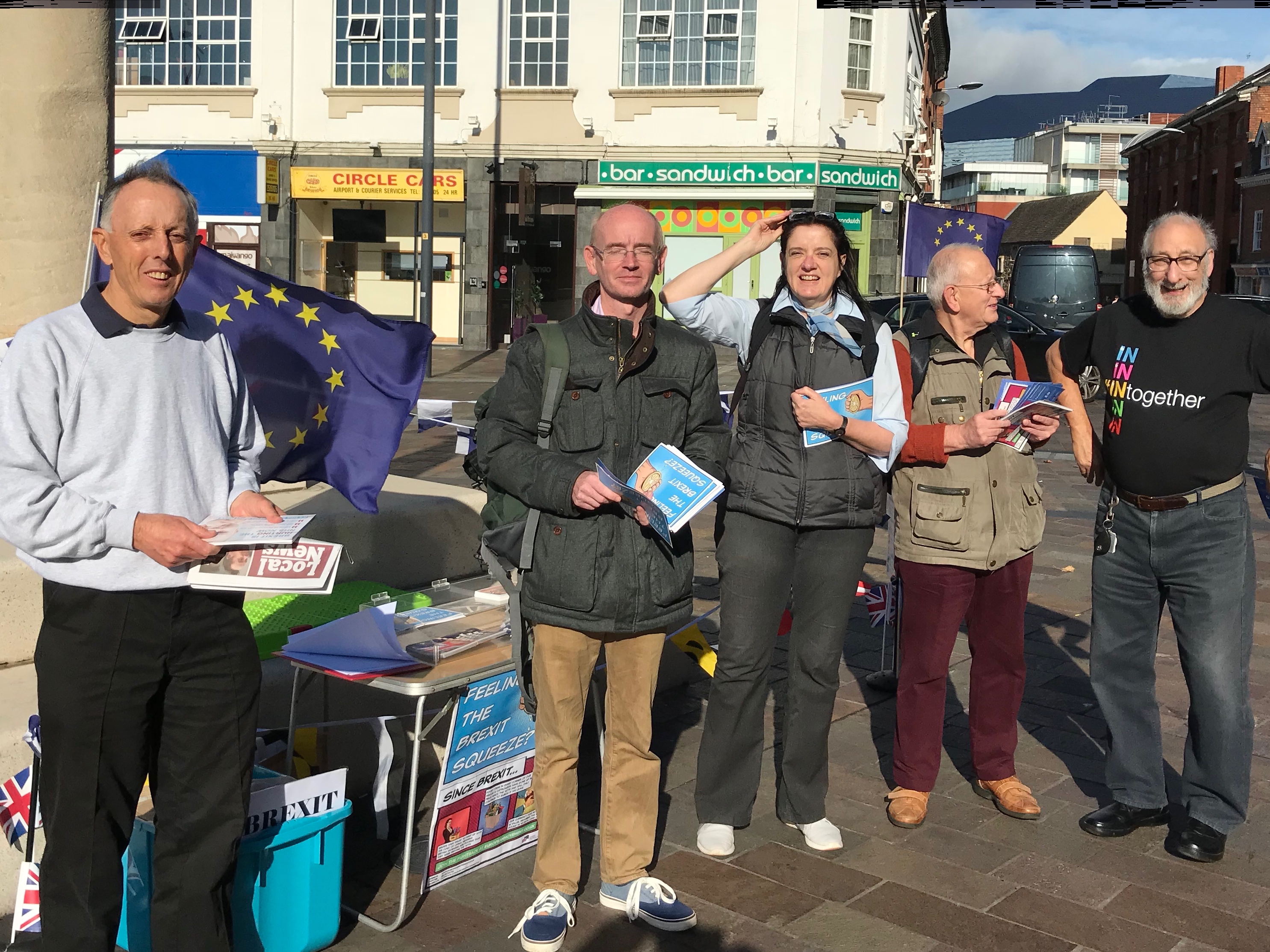 Retaining our EU membership is proving vital in order to keep our NHS healthy:

“It is those who are most vulnerable that the government should be doing its best to protect, and yet by trying to lead us out of the EU, it is risking the health of the NHS and all those who rely on it. Our NHS is served by many hard-working EU citizens who now face uncertainty over their futures in the UK. This is unacceptable, discriminatory and retrogressive.

“The European Movement, with its ever-increasing grassroots support, aims to expose the damage that Brexit is already doing and give a voice to all those who value a future in which we are not pulled away from our European partners and neighbours; but instead fight to have a place at the heart of Europe.

“While there is division and bickering amongst the Tories and Labour figures out its position with regard to Brexit, thousands of people from different places and with different stories are uniting behind the Movement with the same motivation: because they do not think ending EU membership is in the UK’s best interests and they want to change the course we are on. We will help them.”