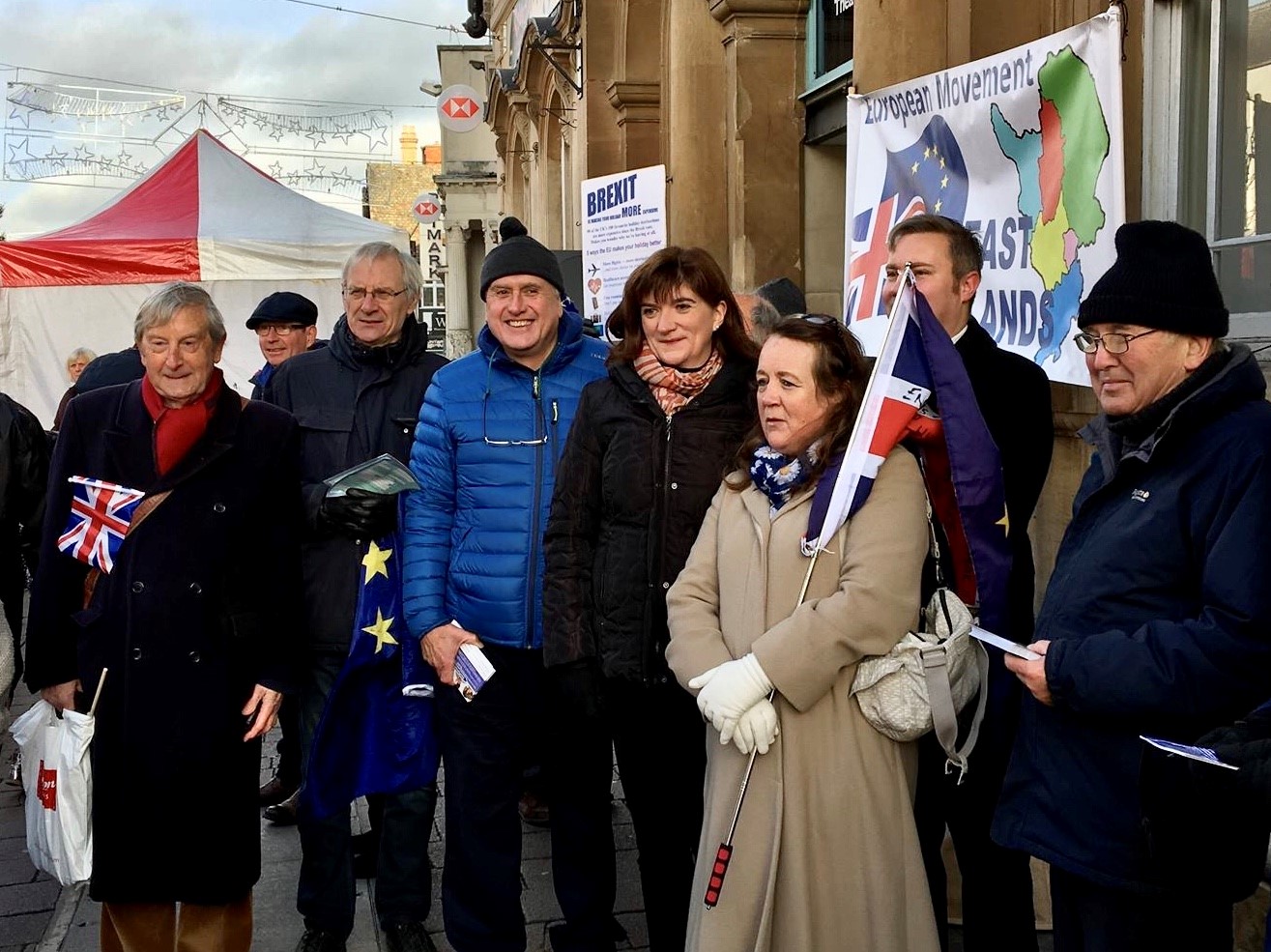 The Day of Action comes as Parliament is debating the European Union (Withdrawal) Bill. The European Movement supports Amendment 7 put forward by Dominic Grieve QC MP which requires that Parliament is given a meaningful vote on the final Brexit deal.

Pro-European campaigners explained that Article 50 is revocable; gathered support for Parliament to vote on the final Brexit deal, where the option to remain in the EU is kept on the table; leafleted; and recruited new members. European Movement campaigners have also been writing to their local MPs.

The event is taking place against the backdrop of many concrete negative consequences of Brexit, from the announcement that important EU agencies will be relocating abroad, to a huge drop in EU nurse applicants. 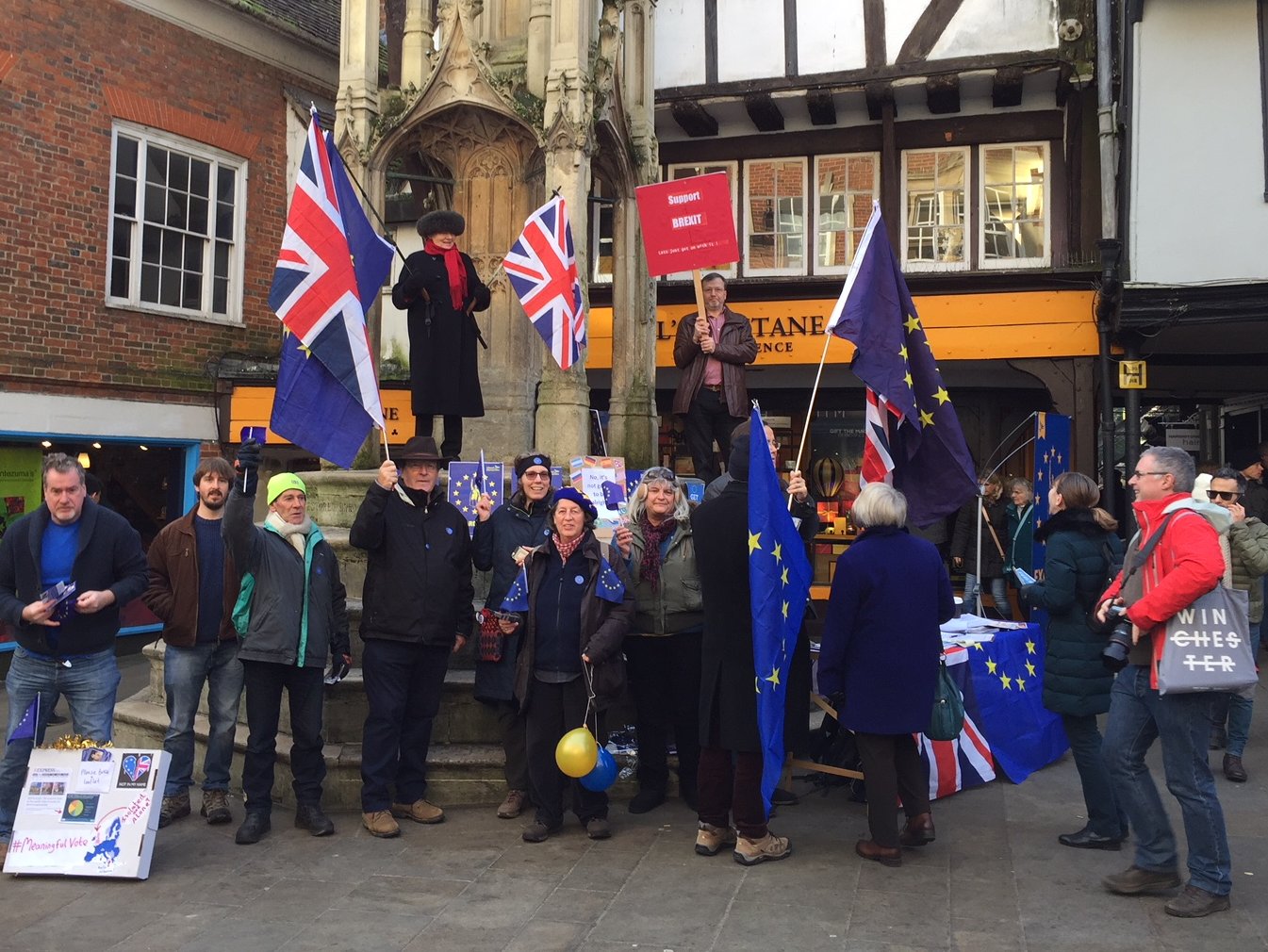 “We have a right to change our minds and think again about Brexit. We do not have to leave the EU.

“The current Parliamentary debate on the European Union (Withdrawal) Bill will shape the future of this country for generations to come, and our supporters are pushing for the optimum outcome.

“People who want a different future to the one that Theresa May is offering us are joining the ranks of the European Movement all the time to make a stand against Brexit.

“The grassroots European Movement wants to help build a peaceful, bright future, alongside pro-European partners and neighbours, for our younger generations to inherit; and we believe that leaving the EU is not in the UK’s best interests. Founded after World War II, we aim to unite people from across the UK and Europe and our Movement is rapidly expanding.”

The European Movement action days take place frequently. This latest one builds on the momentum of our Autumn of Action, which saw huge numbers of supporters rallying, marching, lobbying and more, during the Party conference season. 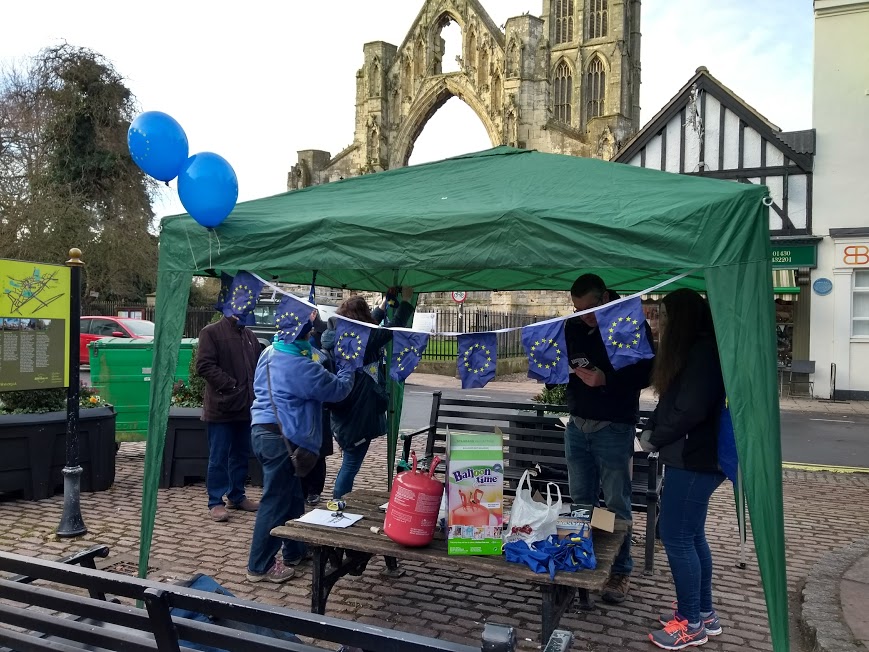