European Movement UK is delighted to welcome Stephen Dorrell as our new Chair. 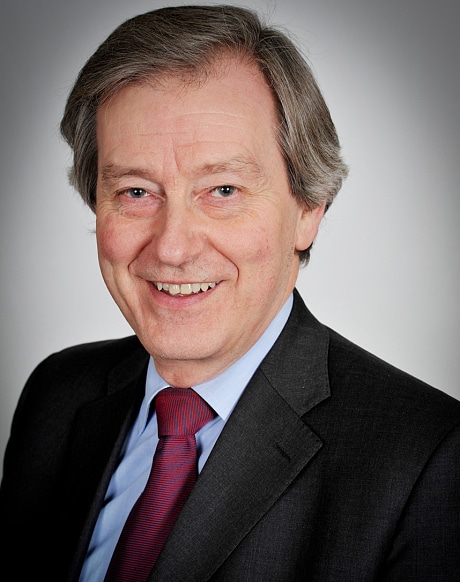 Stephen was elected at a national council meeting this past Saturday and has vowed to lead the fight against Brexit as European Movement UK becomes the first membership based group to explicitly reject plans to leave the European Union.

An MP for over 35 years and Health Secretary in John Major’s Government, Stephen has urged those wanting to prevent Brexit to join the European Movement  after vowing to oppose the Government’s plans to take us out of the European Union on its own terms.

In an interview with The Sunday Times upon his appointment, Stephen made it clear that European Movement UK will be seeking to reject Brexit on the basis that the Government would not be representing the nation’s best interests in doing so:

“Brexit is a mistake and we shall seek to build support for that point of view. The government has a mandate but I don’t think the mandate it has reflects this country’s interests, so I will seek to defeat it.”

In acknowledging the fears that the events following the vote in June could lead to a widespread resurgence in nationalism, he added:

“The European Union is the creation of a generation that had learnt from experience what happens when people trust nationalist politicians rather than principles and law,” he said. “Nationalism does not work. It works for tyrants; it doesn’t work for citizens. If we destroy rules, we open ourselves up to a world where we trust strongmen, and I don’t trust strongmen.

Since Stephen’s election, European Movement UK has seen a surge in membership as people opposed to the aftermath of June’s vote have backed the first organisation that has vowed to fight Brexit head-on.