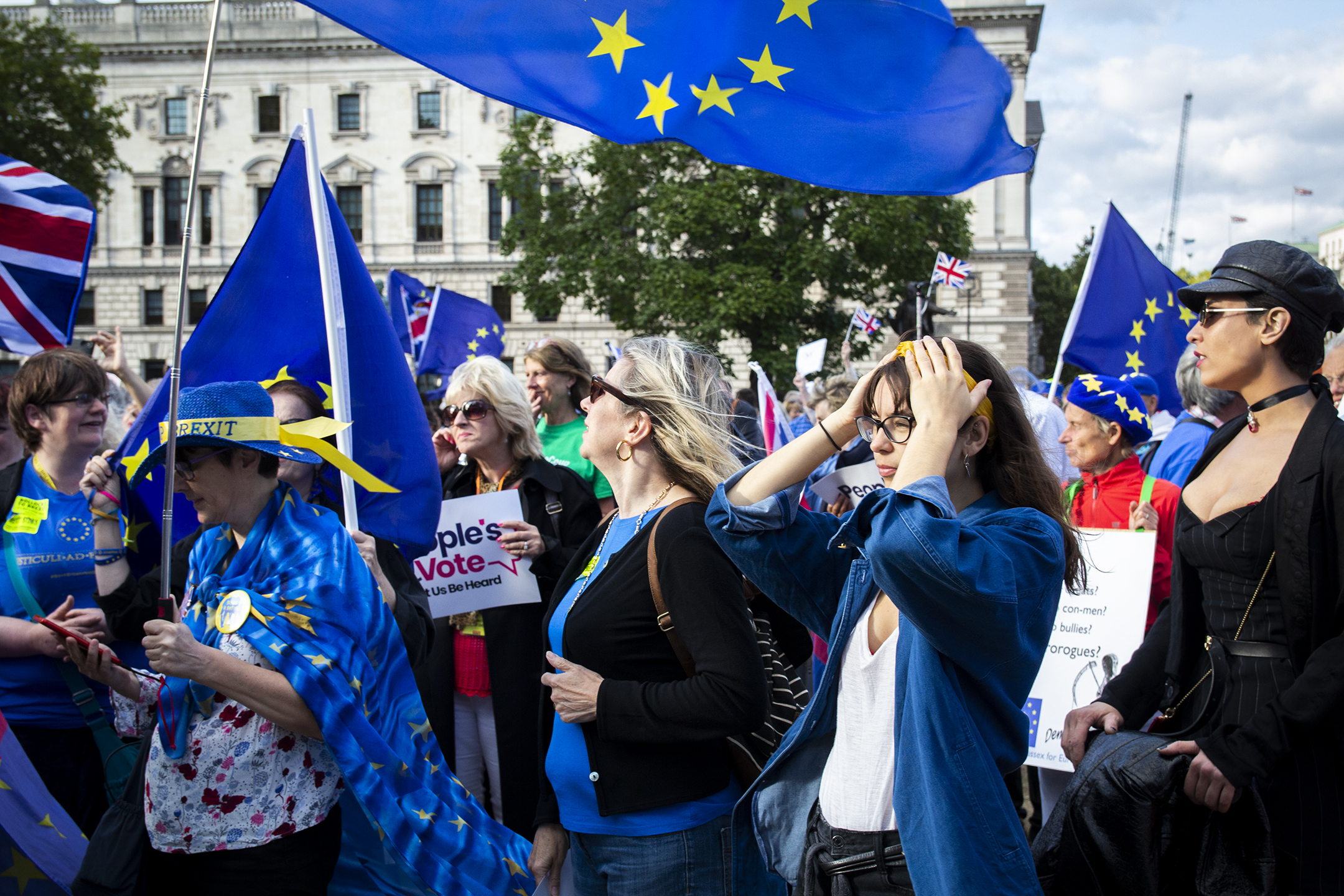 Party conferences attract two audiences. One, counted in thousands, will be in the hall. The other, counted in millions, will watch and listen outside.

The forthcoming election - be it in weeks or months - will be influenced decisively by those outside and hardly at all by those inside.

Mr. Johnson’s premiership so far has been characterised by a repeated and naked attempt to attract Brexit voters by outbidding Mr. Farage, coupled with grossly exaggerated threat of a Corbyn government.

The blatant attempt to amalgamate a No Deal Brexit with an uncosted and reckless ‘Lollipops for everyone’ public expenditure round and unrealistic law and order policies is driving voters to the centre ground. It is here that elections are won and lost.

Until this country's relationship with Europe is resolved, no election will either deliver a solution or heal the wounds.The issue demands a second referendum.