We are one year on from the EU Referendum and two weeks after the election which was to reinforce Mrs May's brutal Brexit option, but which removed her majority in Parliament and her capacity to govern. 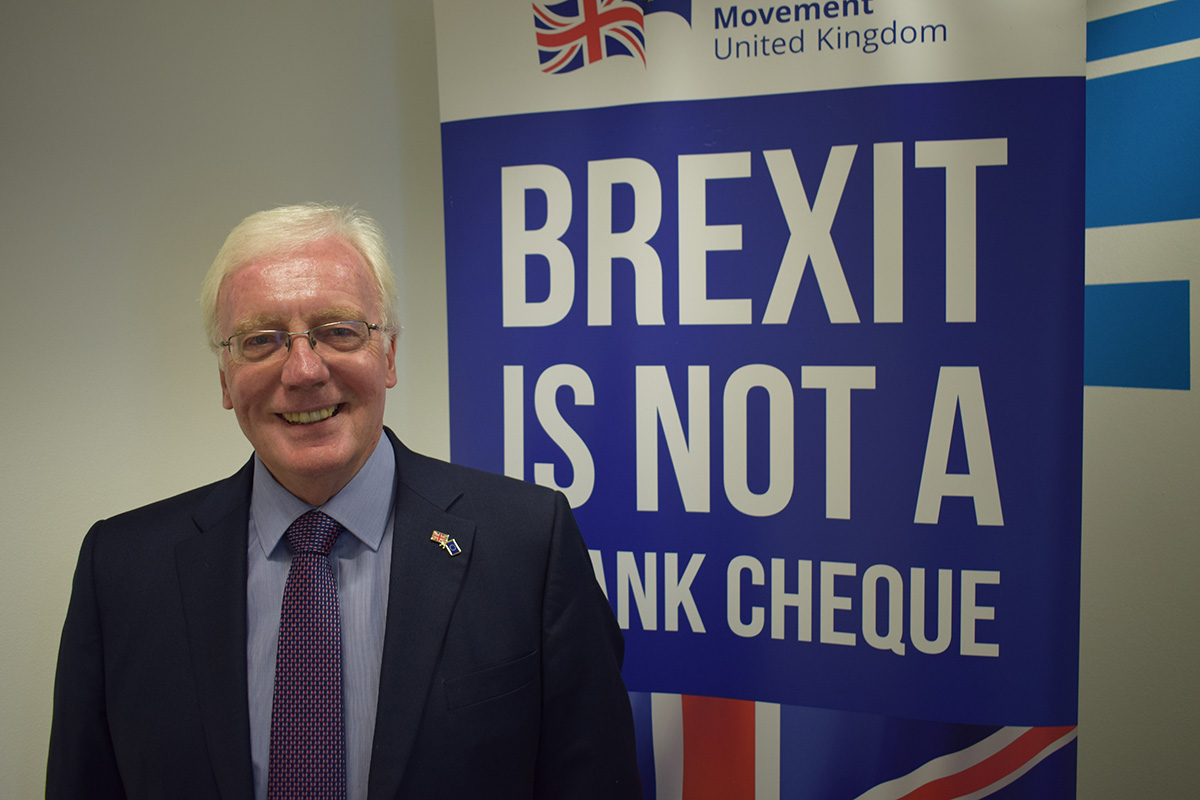 Now, we have also all been treated to the embarrassing and vacuous performance of the Brexit Secretary in Brussels. He attempted to defy the laws of arithmetic and political reality in declaring that the exit policy was on track. This Government is shambolic, has no mandate to remove us in this way from our closest neighbours and, furthermore, shows no sign that it even has the will or capacity to govern.

This provides a critically important opportunity for those in the European Movement UK (EMUK), and our friends and partners, to rally support for the proposition that our best deal is the one we now have, as a full and active member of the European Union. This, against the backdrop of a growing and much wider public awareness of the ever-increasing cost of leaving our principal trading partners in this aggressive and absolutist manner.

In building cooperative relationships with other groups in Britain who believe that the Government's policy is wrong and dangerous for our economic health, wellbeing and influence in the world, the European Movement is consolidating its position with the appointment of Michael Young as its interim chief executive. The role of EMUK has become indispensable and Mr Young, who led the silent talks between the African National Congress (ANC) in exile and the then South African Government between 1985 and 1991, has stepped forward to help in providing strategic direction and cohesion in making EMUK's voice heard as this pro-European, cross-party organisation strengthens its position.

Mr Young said: “One year on from the Referendum, the European Movement has a critical role in building partnerships with others of like mind, such that a popular ground-based expression of dissent is harnessed to take advantage of the opportunities in our changing environment. We must let members of the new Parliament know that we will not be pushed out of Europe to our detriment and to the detriment of our fellow Europeans.

“History is in the making and all citizens should stand up for what they believe and help defeat the Eurosceptics whose life's work has been the removal of the UK from Europe and the destruction of the European idea, ever since, courageously and wisely, we began to share our destiny and our security with our fellow Europeans through closer European union in 1973.

“Come and join us in the European Movement! Come and help us build our grassroots membership and support base and reinforce and expand our branch network - two areas where right now engagement and action is growing.  Above all, be concerned, become involved and help build a base which this government can't ignore.

“I am delighted and honoured to take on this role when the function of the European Movement has never been more important.”

As a senior executive of the British mining finance house, Consolidated Gold Fields plc, Mr Young oversaw the silent discussions between the ANC in exile and the then South African Government which led to the release of Nelson Mandela from prison, the unbanning of the ANC, the cessation of violence and the initiation of the public formal negotiations between the President of the Republic of South Africa and the leadership of the ANC under Nelson Mandela.  These talks resulted in the creation of South Africa’s first democratic government under her first democratically elected Head of State, Nelson Mandela, in 1994.

Prior to this, after the Portuguese Revolution in April 1974, Mr Young helped domestic politicians create the first democratically elected political parties inside Portugal at the request of Edward Heath; the then West German Chancellor Brandt; and with the support of the then British Foreign Secretary, James Callaghan.

Later, in November 1975 after the death of General Franco, Mr Young travelled to Spain to help with the creation and successful launch of the new democratic political parties on the centre/centre right of the spectrum, again at the request of Heath and the West German authorities.

More recently, Mr Young was Nick Clegg’s campaign treasurer for his successful leadership bid in 2007 of the Liberal Democrat Party and, during the coalition government, worked with Stephen Dorrell on coalition consolidation.
Do you like this post?
Tweet