Polls have closed in the election to select 36 representatives of our local branches who will sit on the National Council - the European Movement UK's largest decision making body.

We are pleased to announce that, following the election, the following people have been chosen to sit on the National Council by their peers in other branches and local groups.

The list is in alphabetical order, alongside the name of the group that nominated them.

Congratulations to all newly elected members of the National Council, after what was a hotly contested election with a record number of nominations from groups all over the UK and beyond. They will take up their positions following our AGM in November. 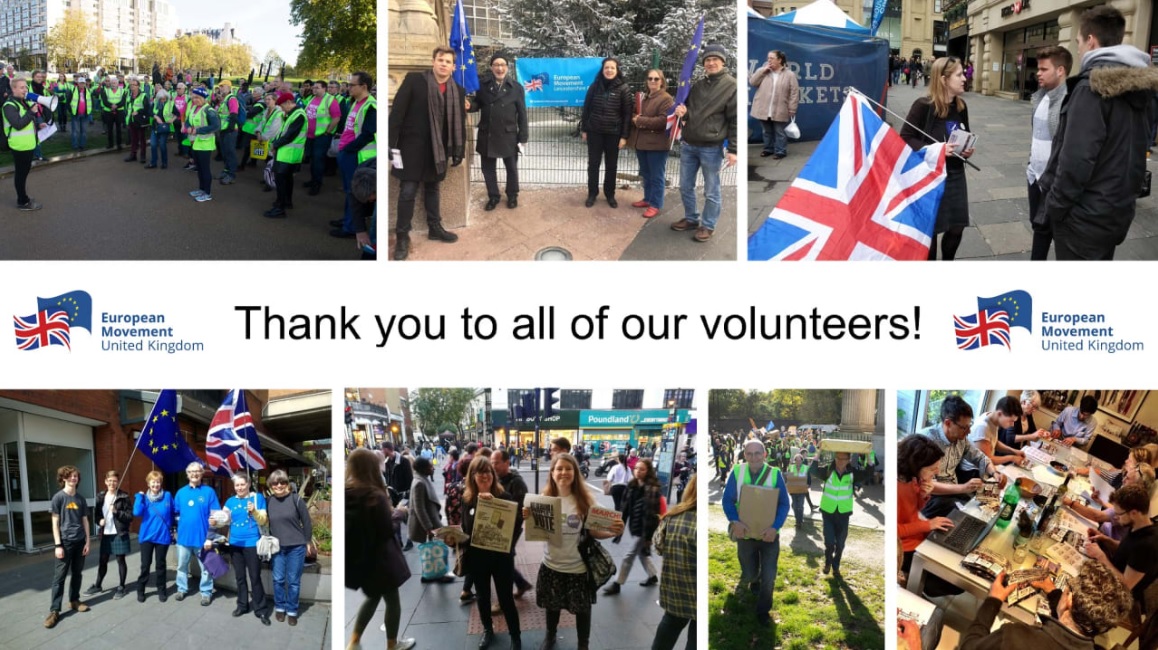 Polls open this weekend (30 October 2021) in the elections to select our next Chair, Vice Chairs, and Members Reps that will be chosen by our almost 14,000 members. Members will be contacted in due course with information about how to cast their votes.

You can read more about our National Council, and our elections, by clicking here.