Many branches of the European Movement UK came out to support the People's March for Europe on Saturday 9 September in London and to make a stand for a pro-European future.

Helen Campbell, mum, journalist and member of St Albans for Europe, one of our branches which was there on the day, has written a blog on the march - read it here.

Here are some photos from the march: 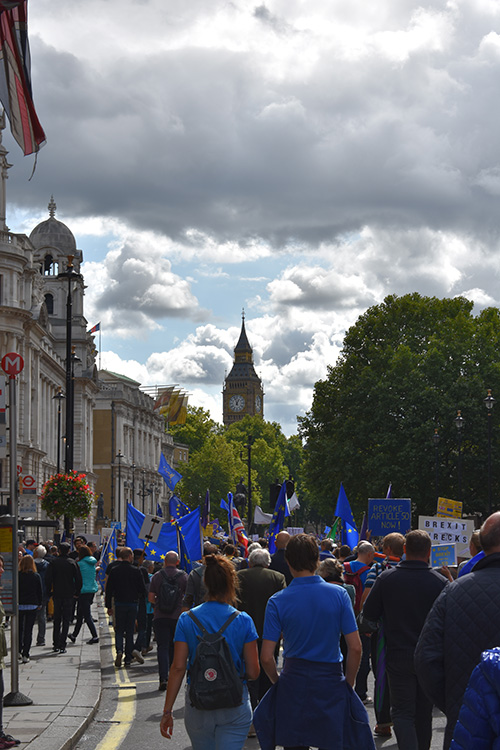 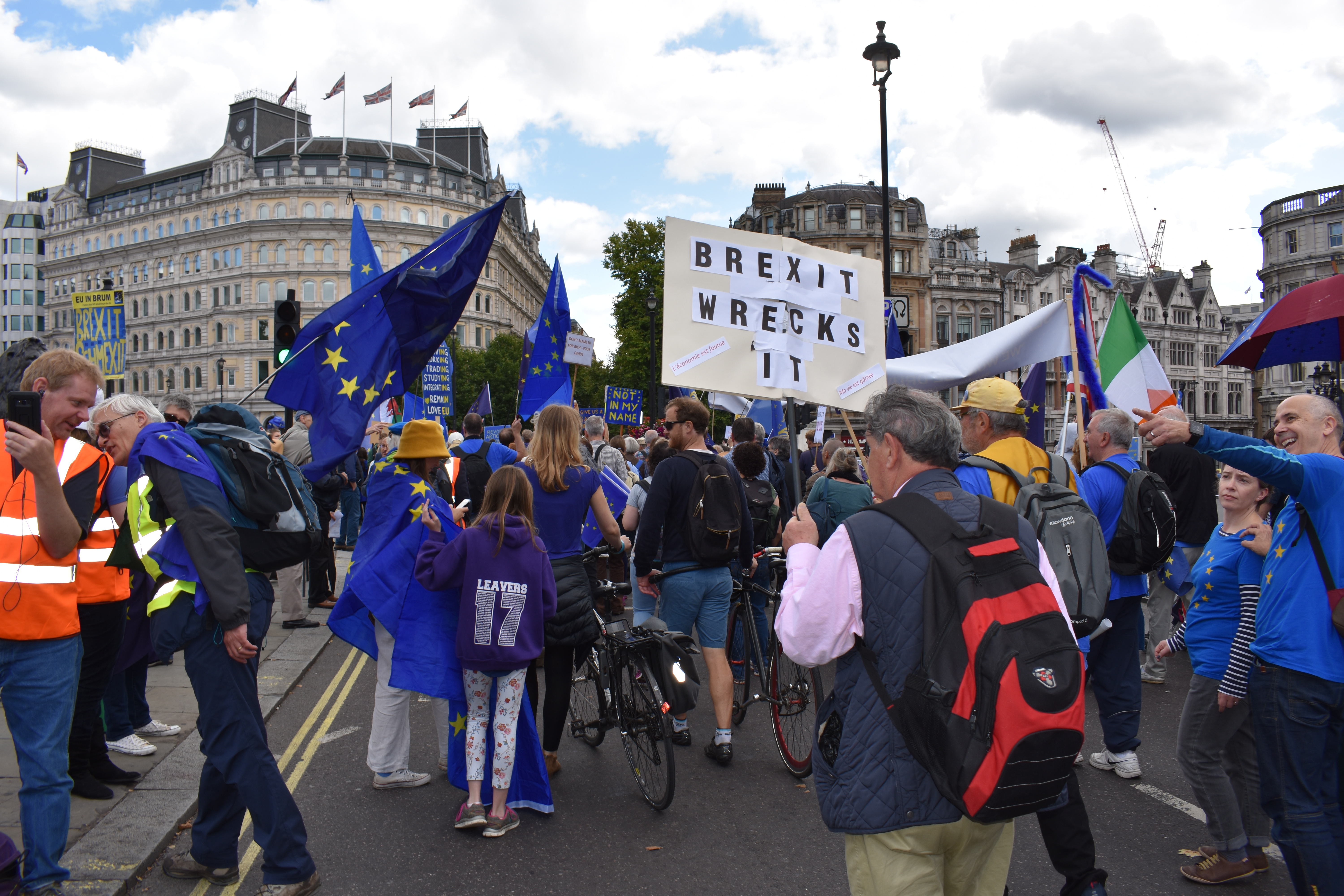 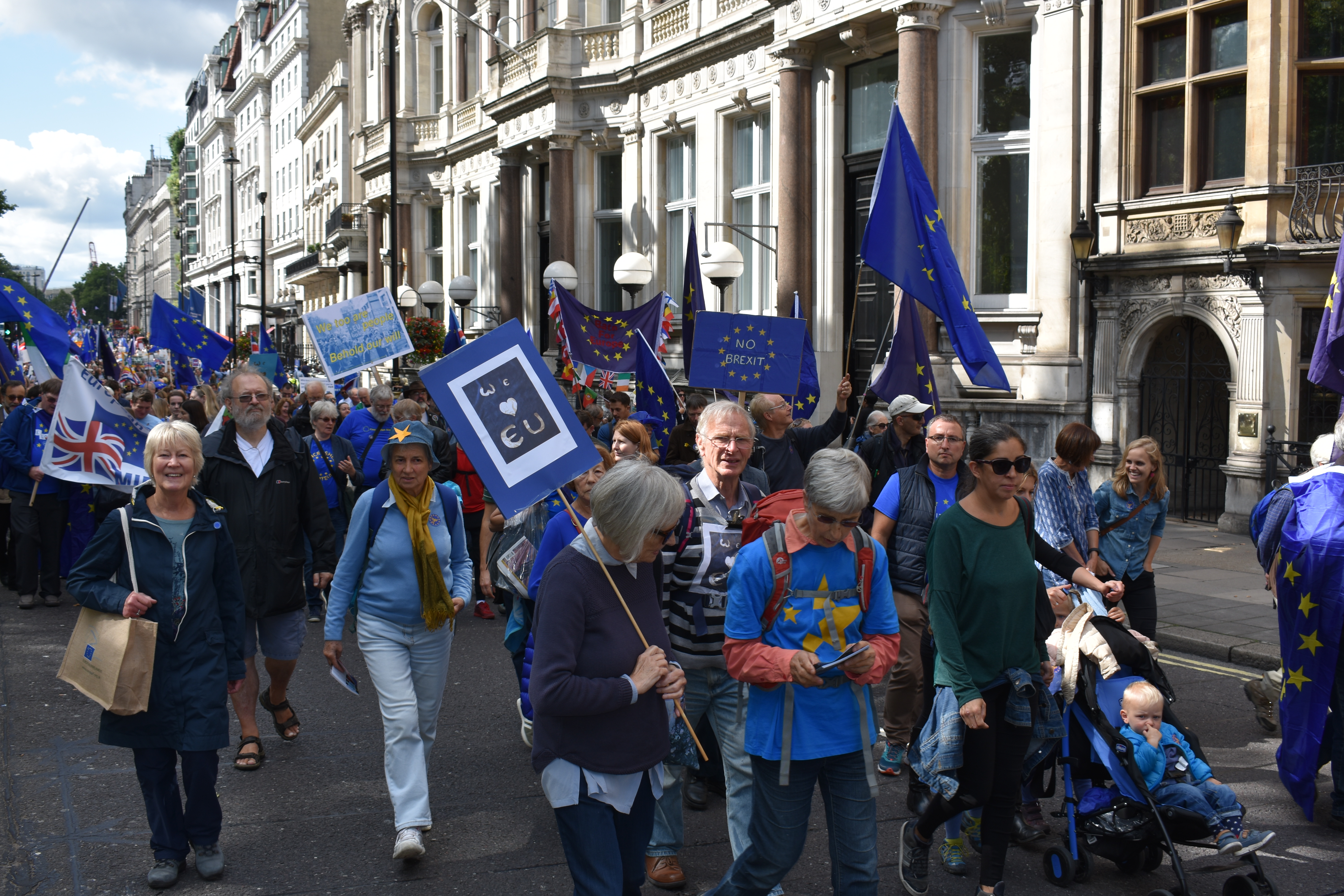 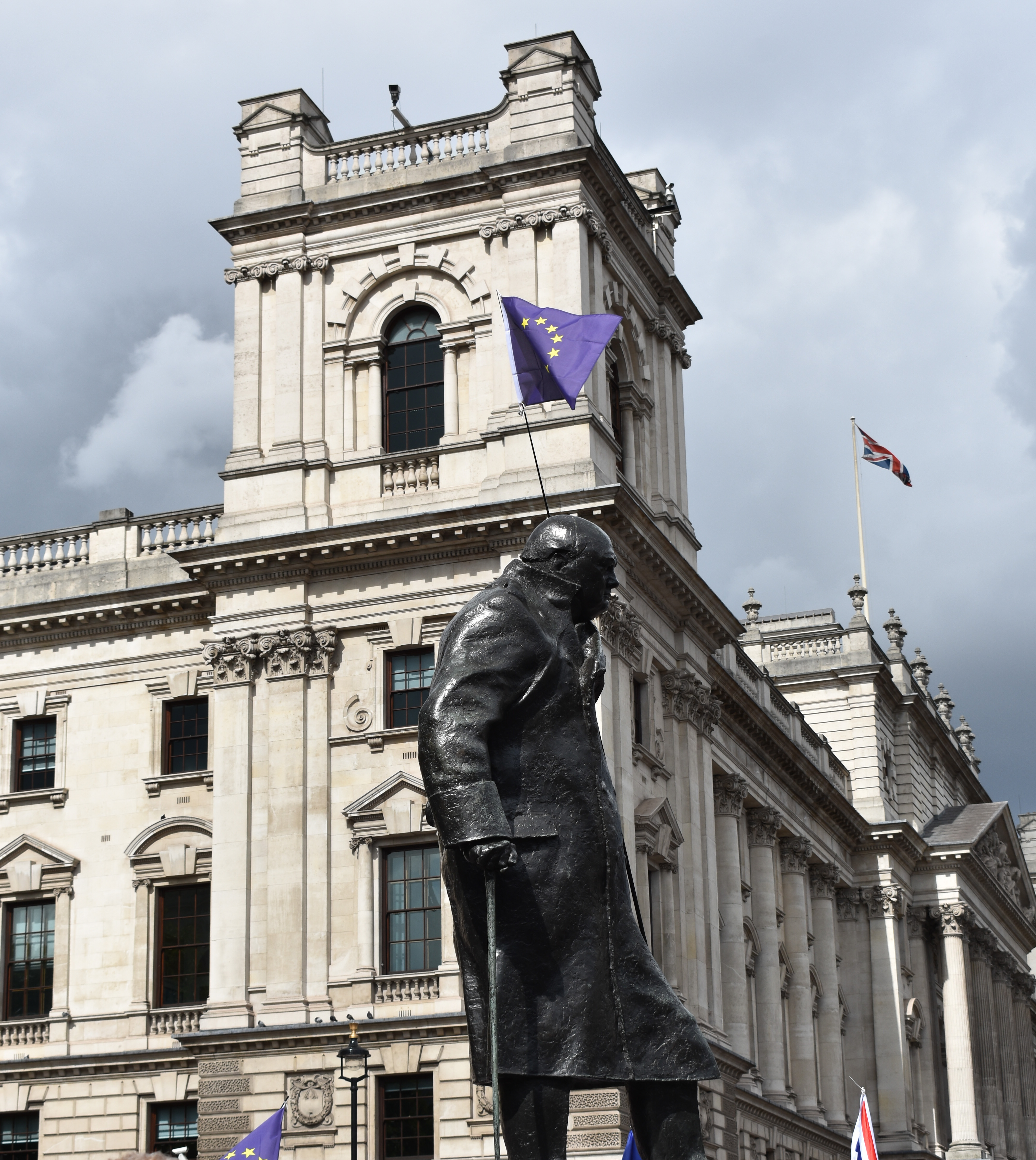